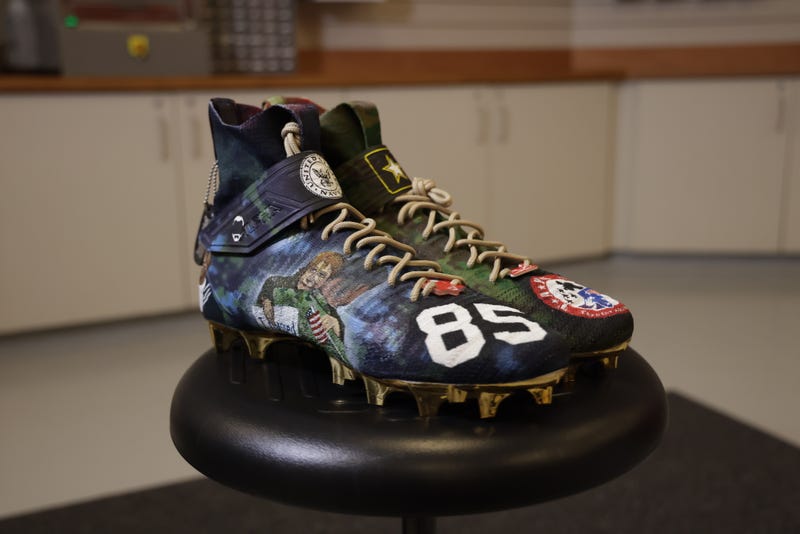 The Tragedy Assistance Program for Survivors found itself on the National Football League playing fields this football season.

San Francisco 49ers tight end George Kittle honored the nonprofit that provides support to the families of fallen service members during the My Cause My Cleat campaign.

The cleats were designed by Marcus Rivero, who is better known as Soles by Sir. The logos of all five branches of the American armed forces can be found across the pair of cleats, along with the TAPS logo and number 85, Kittles’s jersey number.

Kittle met the LaMar family prior to Super Bowl LIV and gifted them with tickets to the game in honor of Army Sgt. Martin "Mick” LaMar, who was killed in action in 2011. 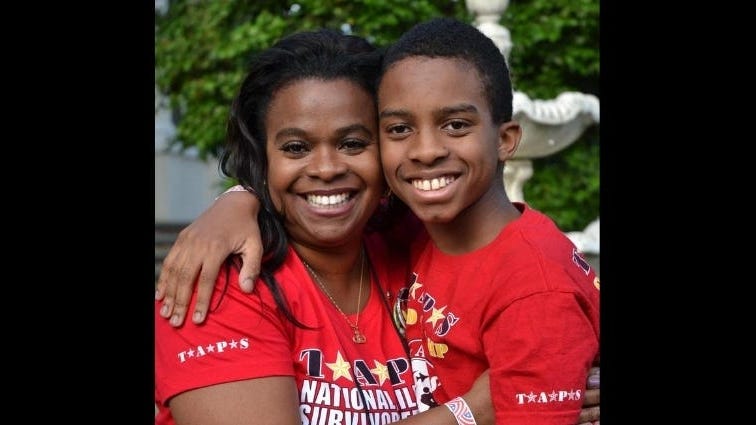 Military orphans don't get any benefits help from the Pentagon. TAPS wants to change that

Members of Kittle’s family who served in the military also appear on the cleats, including his uncle Col. Pat Coen, who deployed numerous times while serving with the Army National Guard. Kittle’s long-time friend, Rico Hogan, who serves in the Navy is also on the cleats.c 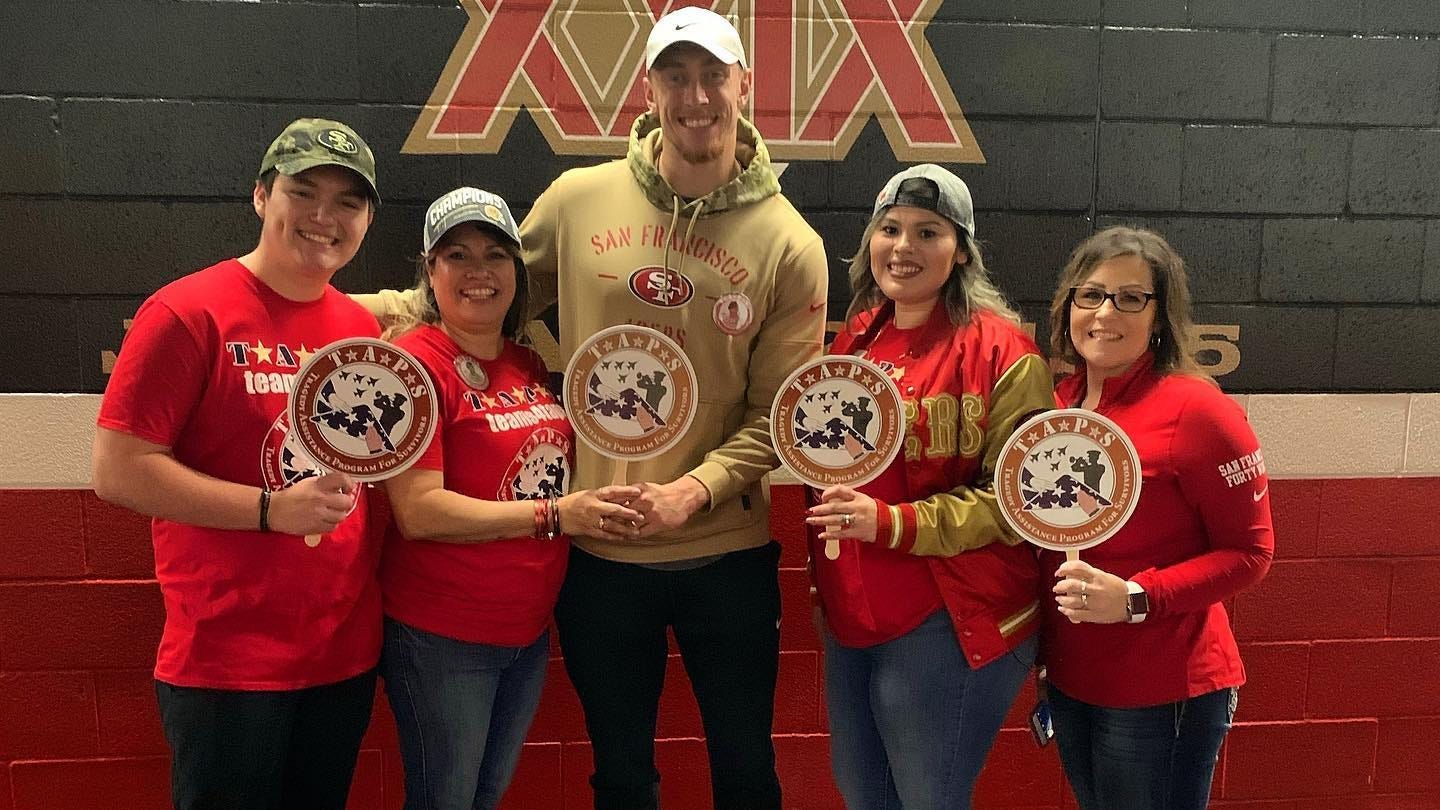 USAA is the official NFL Salute to Service sponsor.