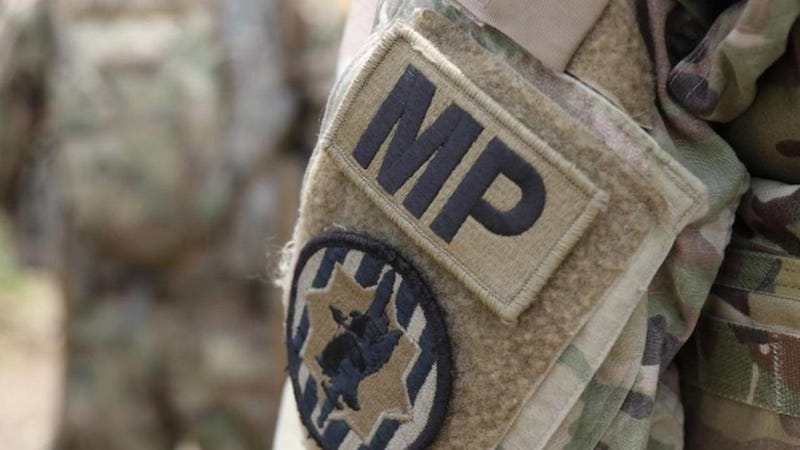 A leaked database containing the names and information of members of the Oath Keepers contains hundreds of military members, U.S. law enforcement officers, and elected officials, according to a report released by the Anti-Defamation League Center on Extremism.

The list, which was released by DDoSecrets in Sept. 2021, was analyzed by the ADL were members of the far-right extremist group which has been accused of being a key organizer of the Jan. 6, 2021 attack on the U.S. Capitol.

Founded in 2009 by Elmer Stewart Rhodes, a U.S. Army veteran, the group purports to encourage its members to honor their oath to the U.S. constitution, but in reality, they have a much different goal than that.

"The Oath Keepers are a large but loosely organized collection of individuals, some of whom are associated with militias," according to the Department of Justice. "Though the Oath Keepers will accept anyone as members, they explicitly focus on recruiting current and former military, law enforcement and first-responder personnel."

Eleven members of the Oath Keepers, including Rhodes, have been charged with seditious conspiracy regarding their role in the Jan 6. insurrection that sought to overturn a lawful presidential election.

However, the ADL report cautions that not all members of the Oath Keepers in the leaked membership list are necessarily anti-government extremists. Many were soft sold on membership based on the notion that the group simply supports honoring an obligation to the constitution.

Within the leaked dataset, the ADL confirmed 117 active military members, 11 reservists, and 31 individuals who work in the military in civilian positions or as contractors. The ranks of those members range from Private to Major, and their jobs in the military range from combat to engineering to military police. 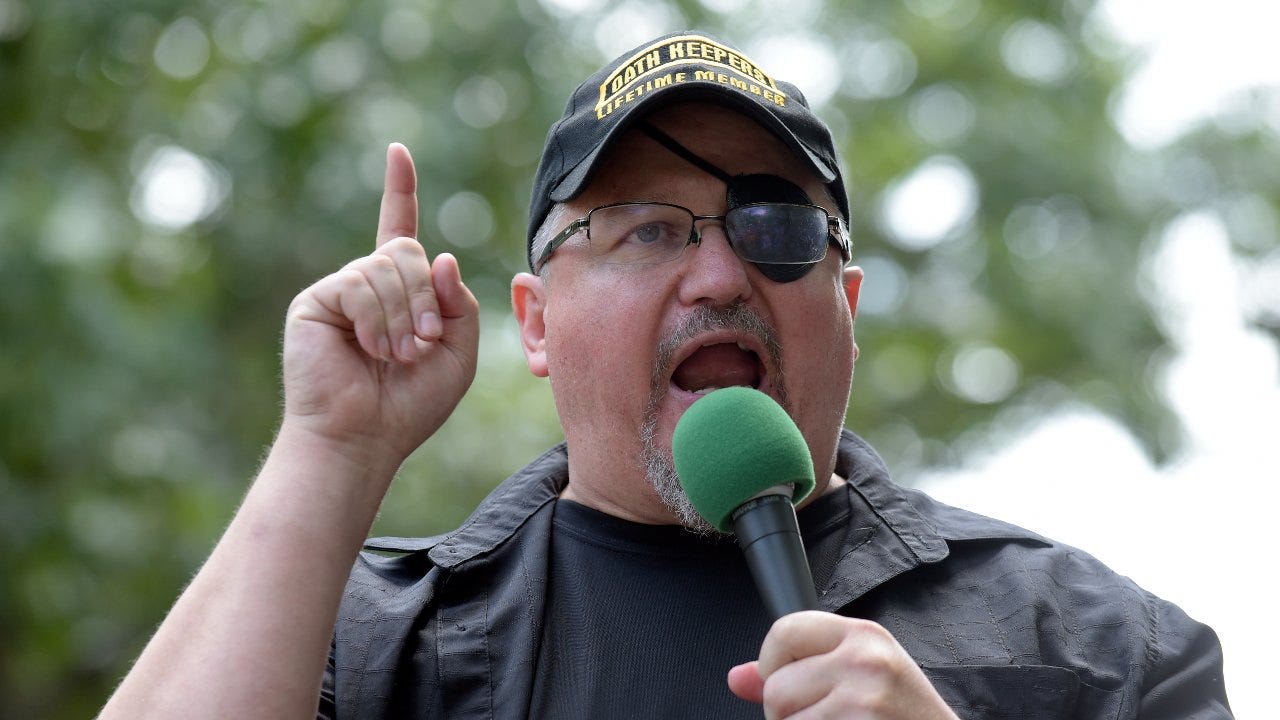 Many of the comments made by service members to the Oath Keepers appear to undermine the chain of command. Numerous service members in the organization wrote about how their loyalty is to the constitution and not to the government. Others spoke about the influence they have over younger troops and offered to proselytize for Oath Keepers.

One member of the Oath Keepers who emailed them from an Air Force base wrote that they are a, "[v]ocal advocate of instilling among junior officers and NCOs their allegiance to the Constitution and the American people, NOT the government, especially the President. We are apolitical with a charge to defend inalienable rights."

Another member who claims to be an active duty Staff Sgt. stated, "I am still active and do not like the direction America has been going the last decade. I know it is up to men like me to make a brighter future for our nation." 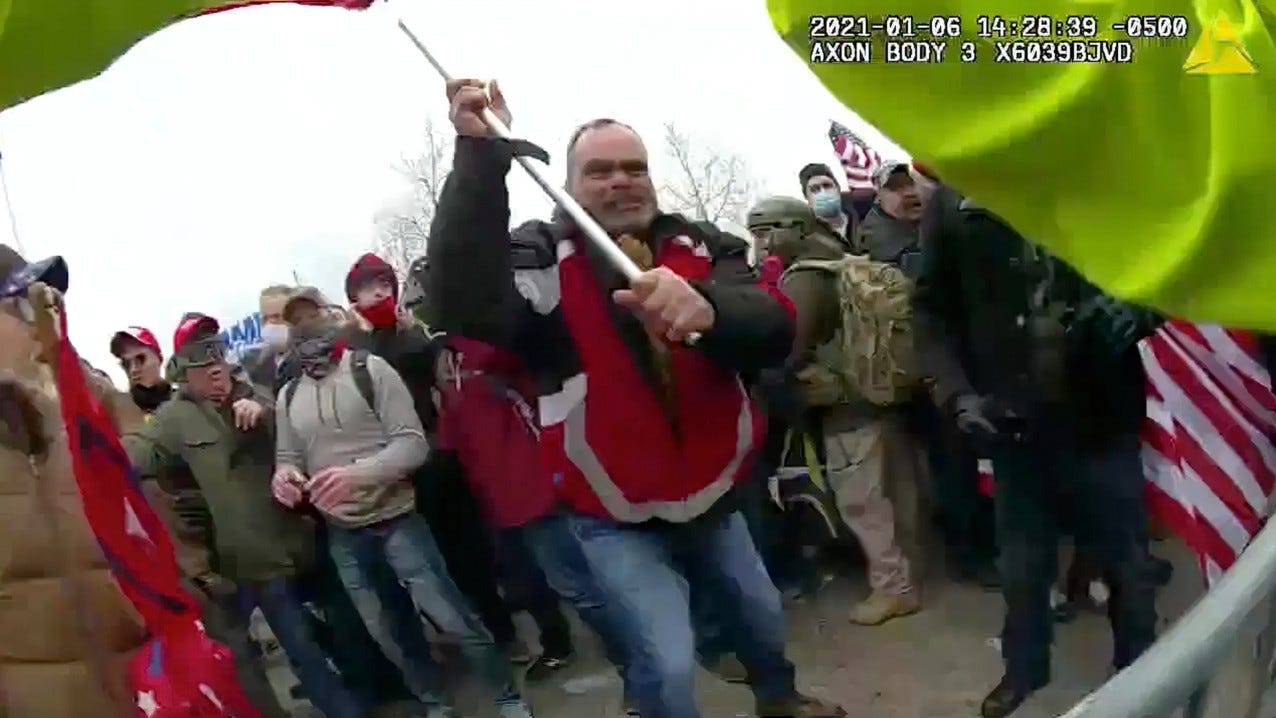 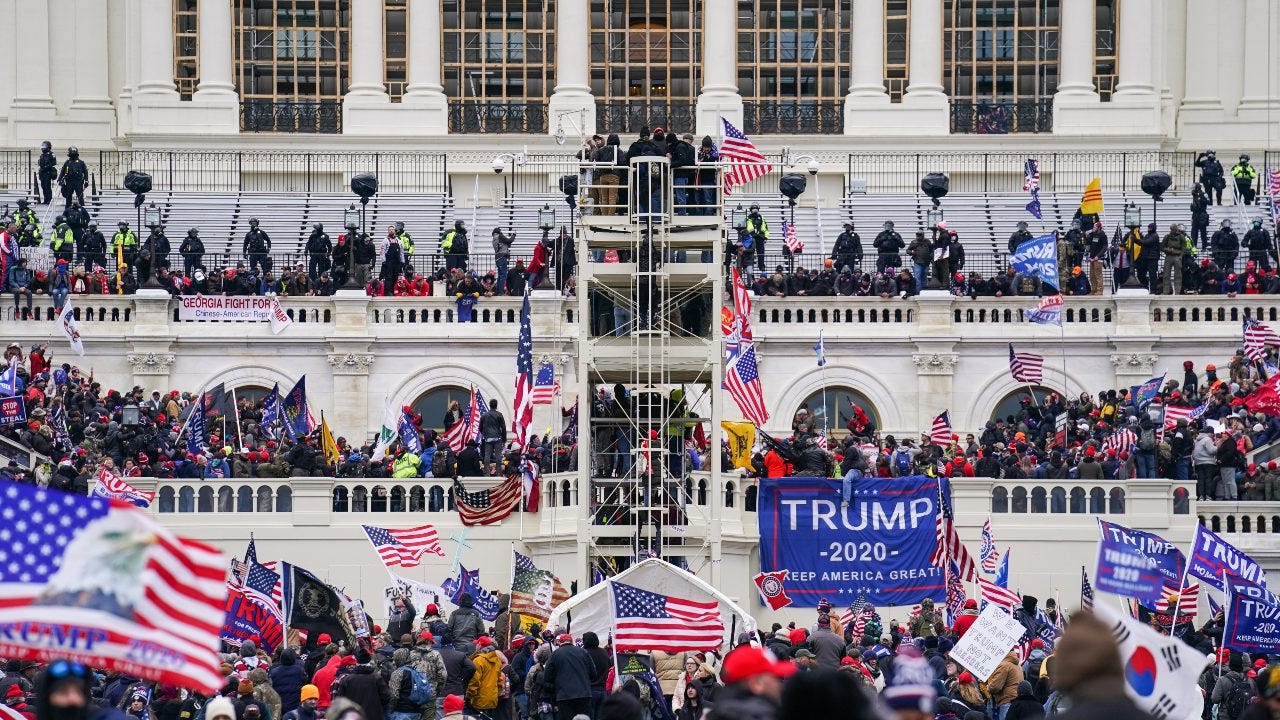