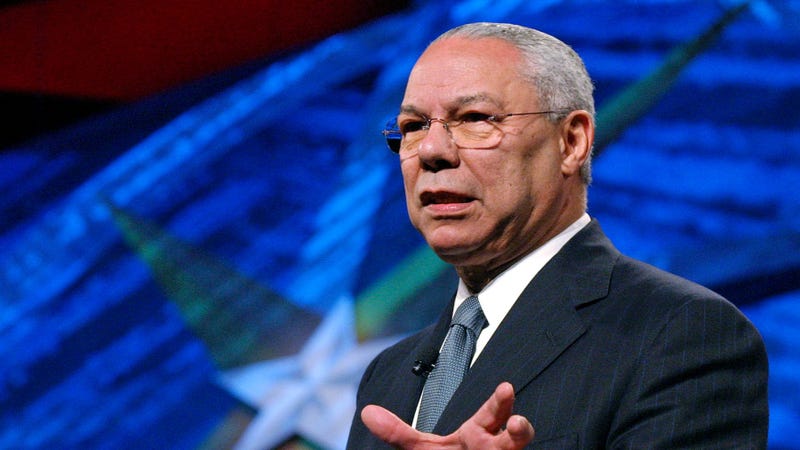 A memorial service for Colin L. Powell, the retired Army general and former secretary of state who died on Monday, will be held Nov. 5 at Washington National Cathedral, a spokeswoman said Thursday.

“There will be very limited seating and it will be by invitation only,” Peggy Cifrino said in an emailed statement.

Powell died of complications from COVID-19 at age 84. He had been vaccinated, but his family said his immune system had been compromised by multiple myeloma, a blood cancer for which he had been undergoing treatment.

The retired Army general was widely praised as a pathbreaker, having been the first Black person to serve as U.S. secretary of state and as chairman of the Joint Chiefs of Staff. He spent 35 years in uniform, and the story of his rise to prominence as a soldier and a diplomat was a historic example to minorities.

He joined President George W. Bush’s administration in 2001 as secretary of state. Powell’s tenure was marred by his February 2003 U.N. address in which he cited faulty information to claim that Iraq’s Saddam Hussein had secretly stashed weapons of mass destruction. Such weapons never materialized, and though the Iraqi leader was removed, the war devolved into years of military and humanitarian losses. 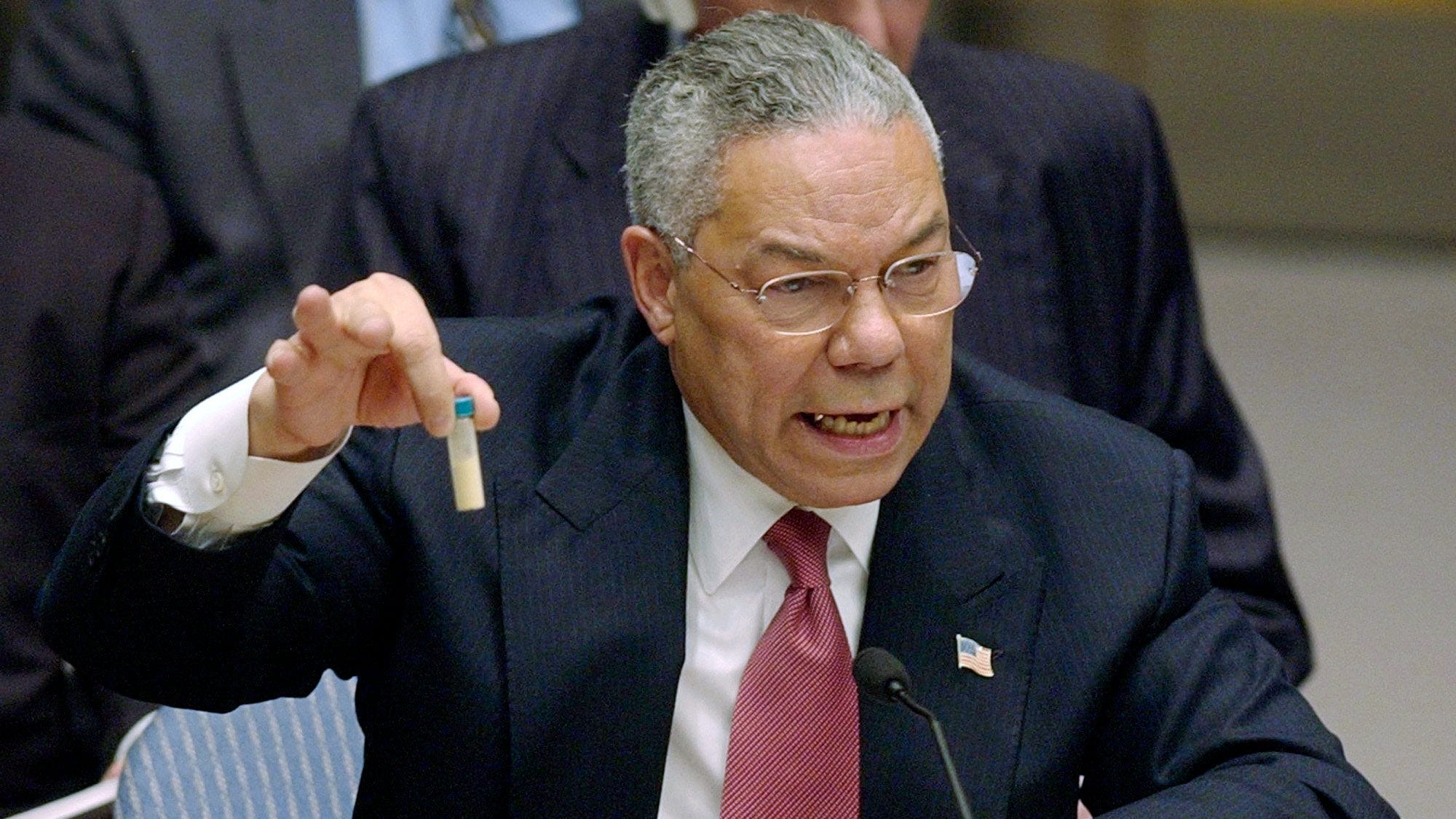 No child of privilege, Powell often framed his biography as an American success story.

“Mine is the story of a black kid of no early promise from an immigrant family of limited means who was raised in the South Bronx,” he wrote in his 1995 autobiography, “My American Journey.”

It’s an experience he was fond of recalling later in his life. When he appeared at the United Nations, even during his Iraq speech, he often reminisced about his childhood in New York City, where he grew up the child of Jamaican immigrants and got one of his first jobs at the Pepsi-Cola bottling plant directly across the East River from the U.N. headquarters.

Powell’s path toward the military began at