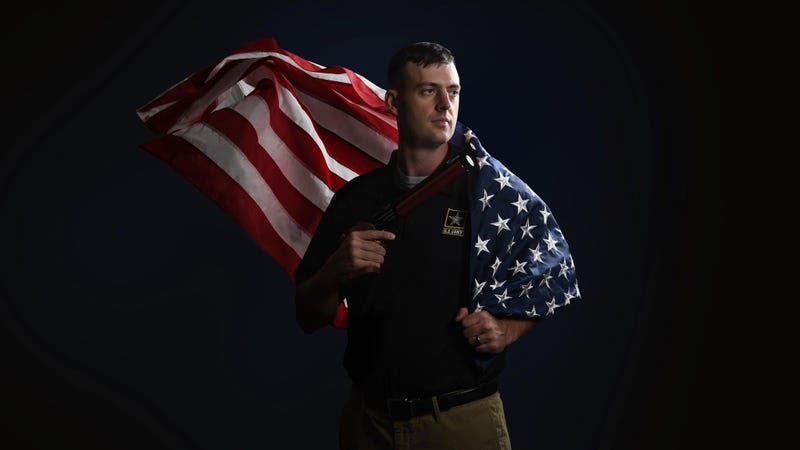 Like many Americans, military service members and commanders have taken notice of the withdrawal from Olympic competition last week of superstar gymnast Simone Biles, who cited mental health concerns after uncharacteristic missteps in the early stages of competition.

"Gymnasts are some of the strongest athletes in the world and elite masters of complex skills unrivaled by other athletes," said Air Force Lt. Col. Regina Owen, a psychiatric mental health nurse practitioner and a professor at the Uniformed Services University (USU) in Bethesda, Maryland.

Many members of the military have comparable traits, she said. Like Biles, service members are typically young, fit, well-trained and routinely strong - both physically and mentally.

To Owen, Biles is "an elite individual" who displayed great strength by forgoing Olympic competition and chose instead to focus on building her mental strength.

"She had more numerous endorsements - i.e. "mental noise" - clamoring for her attention than most