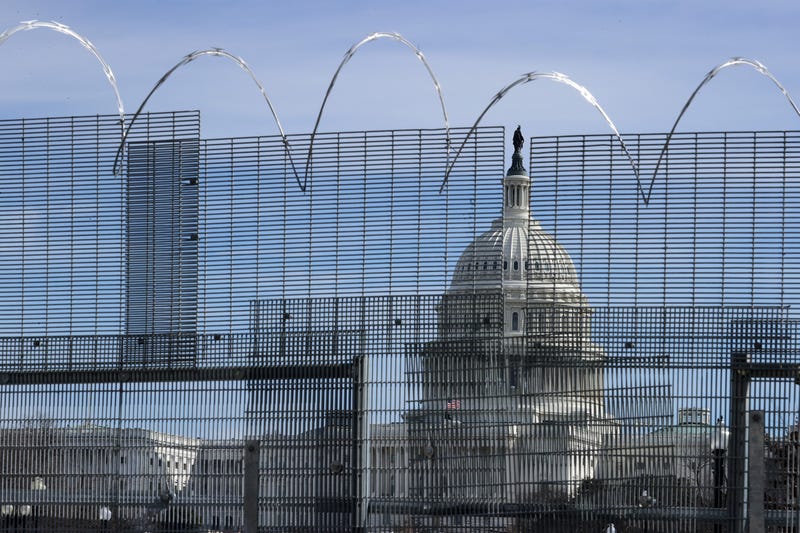 By Jack Murphy and Abbie Bennett

National Guard soldiers on duty at the Capitol building in Washington, D.C. have been served undercooked meat and other contaminated food which has made some of them sick, according to an unnamed whistleblower who reached out to the press.

Metal shavings were found in some of the meals they were given, and in other cases chicken and beef were still raw, the whistle-blowing troop originally told 7 Action News. The soldier went on to say that dozens of meals have had to be thrown away and the issue has not been corrected despite it being brought to the attention of their chain of command.

7 Action News and The Detroit News first reported that some of the soldiers had to go to the hospital due to eating the undercooked or contaminated food.

Of the 5,200 National Guard troops that remain deployed in the Capitol area, 50 have been treated for gastrointestinal issues, Murphy told Connecting Vets. Six of those were treated "as outpatients at military treatment facilities" and others were treated at an aid station. "The National Guard continues to closely monitor the quality and safety of the meals provided to its personnel," Murphy said.

After reports of "metal shaving" found in a t least one meal provided to Guard members, Murphy said an inspection of the kitchen used to prepare contracted meals was conducted.

"While no source was definitively determined, metal cleaning scourers used to scrub pots and pans were identified as a possibility," Murphy said. "All scours were discarded on the spot and new, non-metal scourers are now being used."

The Michigan National Guard issued a statement to the press stating in part that, "The Michigan National Guard finds the reports of undercooked and poorly prepared food provided to our service members in Washington, D.C. very concerning. The firsthand accounts and pictures of undercooked food being served clearly shows that what is being given to Michigan’s service members is unacceptable. As soon as the first reports were received, Governor Gretchen Whitmer called Acting Secretary of the Army John E. Whitley to communicate Michigan’s concerns. Other Michigan senior leaders also engaged at the highest levels of the federal government to inform those in charge and to ensure that they knew of our displeasure with the conditions. Every assurance was given that the issue would be addressed and corrected."

The Michigan National Guard's mission at the capitol ends on March 12, at which time they will redeploy back home.