A half-century ago, Lt. j.g. Thomas Richards, fighting through injury and exhaustion in the rice paddies of Vietnam, made repeated trips through enemy gunfire to rescue three injured SEAL Team One Zulu Platoon teammates.

Nicknamed "The Hulk" for his size and strength, Richards demonstrated uncommon valor by hauling the wounded men across a dike and then lifting each into a friendly helicopter for evacuation. Without his courageous runs into the "kill zone," the other men on patrol would not have survived the day.

“Today we were fortunate to attend a very long overdue ceremony to recognize one of Naval Special Warfare’s truest warriors, tribal elders and fantastic teammates,” said Naval Special Warfare Force Master Chief (SEAL) Walter S. Dittmar. “His humility was absolutely evident in the fact that he still recognizes and defers to all the brothers who were around him for why he is alive today.”

Despite originally being recommended for the Silver Star and demonstrating courage under fire typical of higher awards, the staff for Commander, U.S. Naval Forces Vietnam initially recommended Richards for a Bronze Star. The decision by Del Toro to upgrade the award is a reminder that the courage, grit, and integrity of past NSW teammates forms the standard upheld in the community today.

"The upgrade to the Silver Star provides recognition of the fact that things went terribly wrong that day in South Vietnam," said Richards. 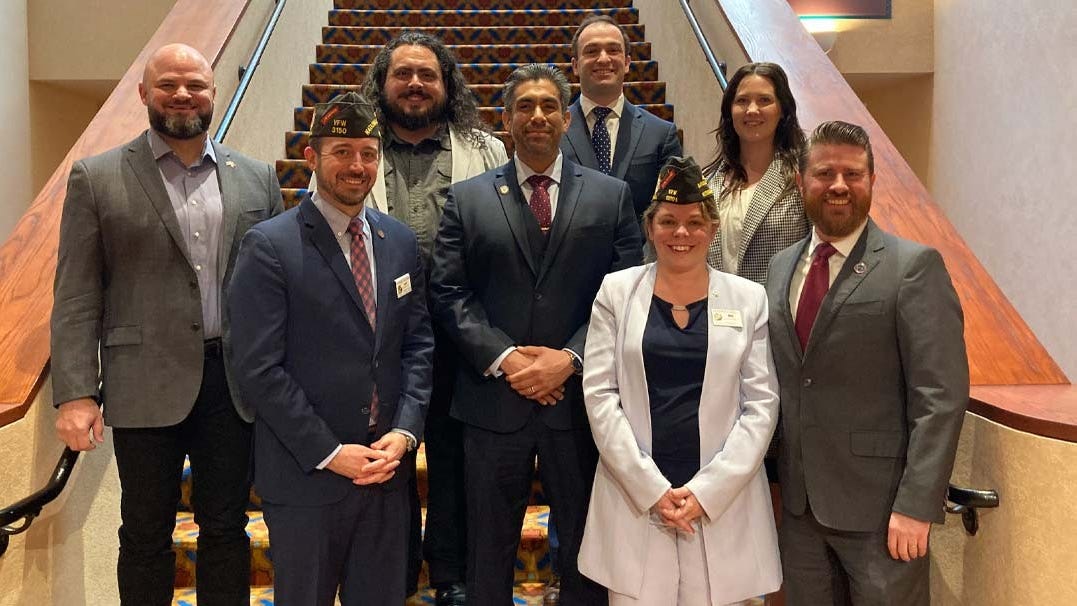 "More importantly, it brings attention to the fact that the SEALs and other special operations forces are put in those situations to support our country's foreign policy in the most dangerous manner. This Silver Star reminds our country that we have people risking their lives for the democracy we enjoy daily."

A native of Bay Shore, New York, Richards' background in lifeguarding, wrestling, and experience with small boats led him to believe that the Navy Underwater Demolition Teams would be a natural fit. Moreover, as someone who could squat and deadlift more than 500 pounds, he was well prepared for the arduous physical evolutions of BUD/S except for the runs. His heavier frame was punished by the soft sand, and the runs left him "puking in front of the Hotel Del (Coronado) more times than you want to know."

Richards credits his parents for instilling in him the values of integrity, bravery, and self-sacrifice — ideals further refined during his military training.

Reflecting on his actions, the retired SEAL matter-of-factly mentioned that he was laser-focused on managing the situation and getting his teammates to safety. 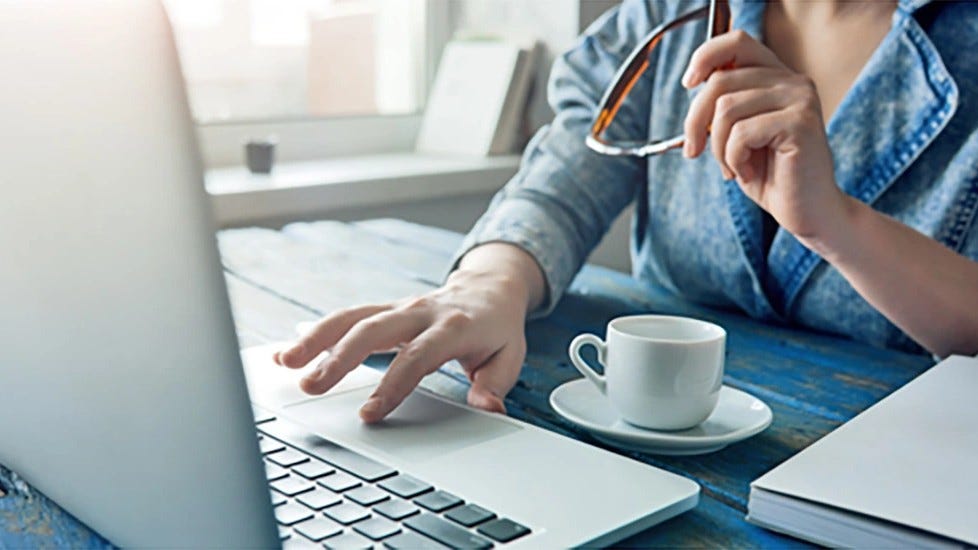 "Thinking back on that day, I never gave any thought to my own personal exposure to enemy fire,” Richards said. “ I wanted to get my friends out of danger and to safety."

When questioned about the nature of his courage and whether it's innate or imbued through rigorous military training, Richards sees it as a combination of the two. In his view, the candidates that begin SEAL training already have the tools built into their persona; it's the job of the SEAL instructors to bring those values to the surface. Moreover, the bonds formed during training and pre-deployment workups made it so that he would risk his life rather than leave a teammate behind. His bravery speaks to the fact that Naval Special Warfare's selectivity is built on the rock-solid foundation of earned respect and an unbreakable commitment to the mission.

Saving his teammates in Vietnam was just the beginning of the frogman's long and colorful career. Over the next 30 years, Richards would "follow the conflicts," leading special operations missions in the Arabian Gulf during Operation Praying Mantis and Operation Prime Chance. He would also serve in numerous staff and command positions, including as executive officer of Underwater Demolition Team 12 and as commanding officer of Special Boat Unit 13, SEAL Team One, and Naval Special Warfare Center. His final post would be as commander of Naval Special Warfare Command from 1996-1999, after which he retired from active duty.

Thanks to his extensive experience at the tip of the spear in various conflicts, Richards is uniquely qualified to comment on how NSW can advance capabilities that directly contribute to integrated deterrence and campaigning for influence. 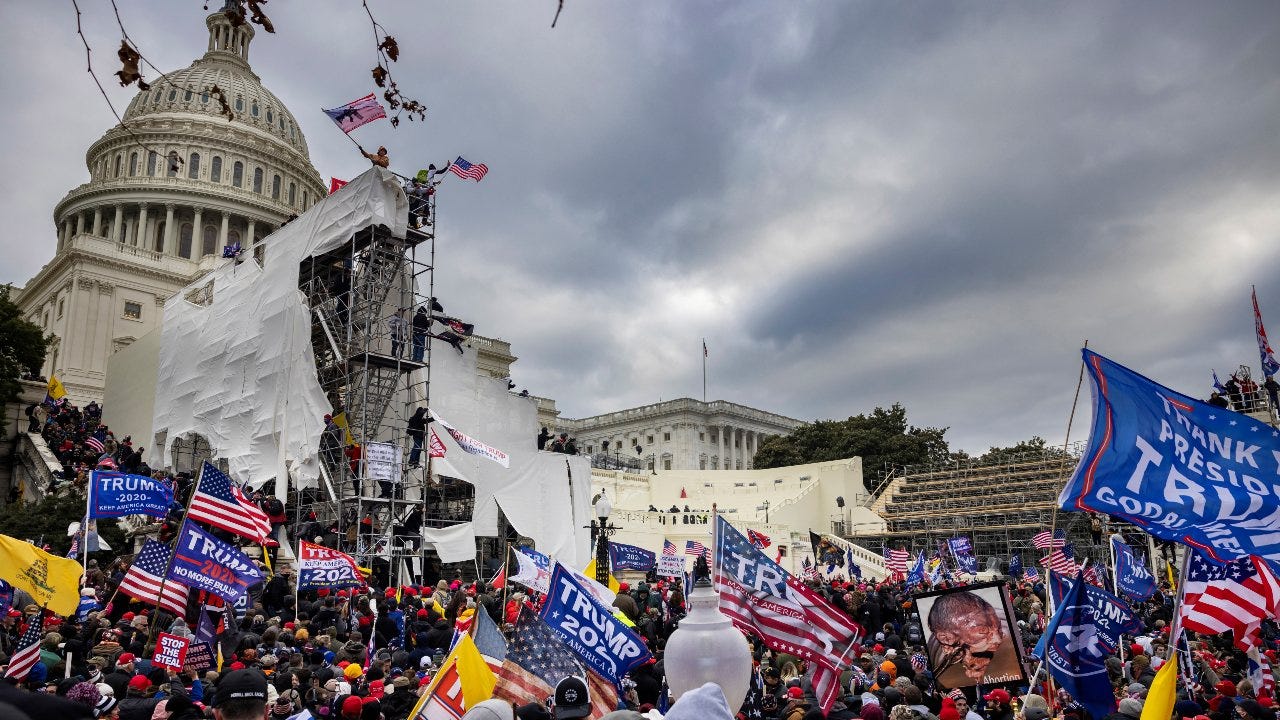 "What most people do not understand about NSW is that we are the best problem solvers around. Bar none,” Richards said. “Special operations and NSW exist because there is that set of missions that take a different approach to successfully execute."

As the NSW community shifts its focus to developing the force for strategic competition, Richards points out that NSW must be willing to adapt and innovate to execute its role of gaining, maintaining, and extending access for theater warfare commanders and the Fleet.

"We must be flexible in response to change,” Richards said. “More importantly, we must place ourselves ahead of change coming from our adversaries or potential adversaries."

Effusive in his praise of others, Richards is a stellar example of the servant leadership requisite of any naval officer. When discussing how the incident in Vietnam impacted his career and leadership style, Richards made it clear that he viewed his role as the commander of Naval Special Warfare as one in which he "worked for 6,000 people, not that there were 6,000 people under my command." Moreover, he learned early the importance of taking care of his people first "drag the injured men out of the rice paddy, stay up as late as you need to get the Fitreps and awards done right for those within your command," he said. 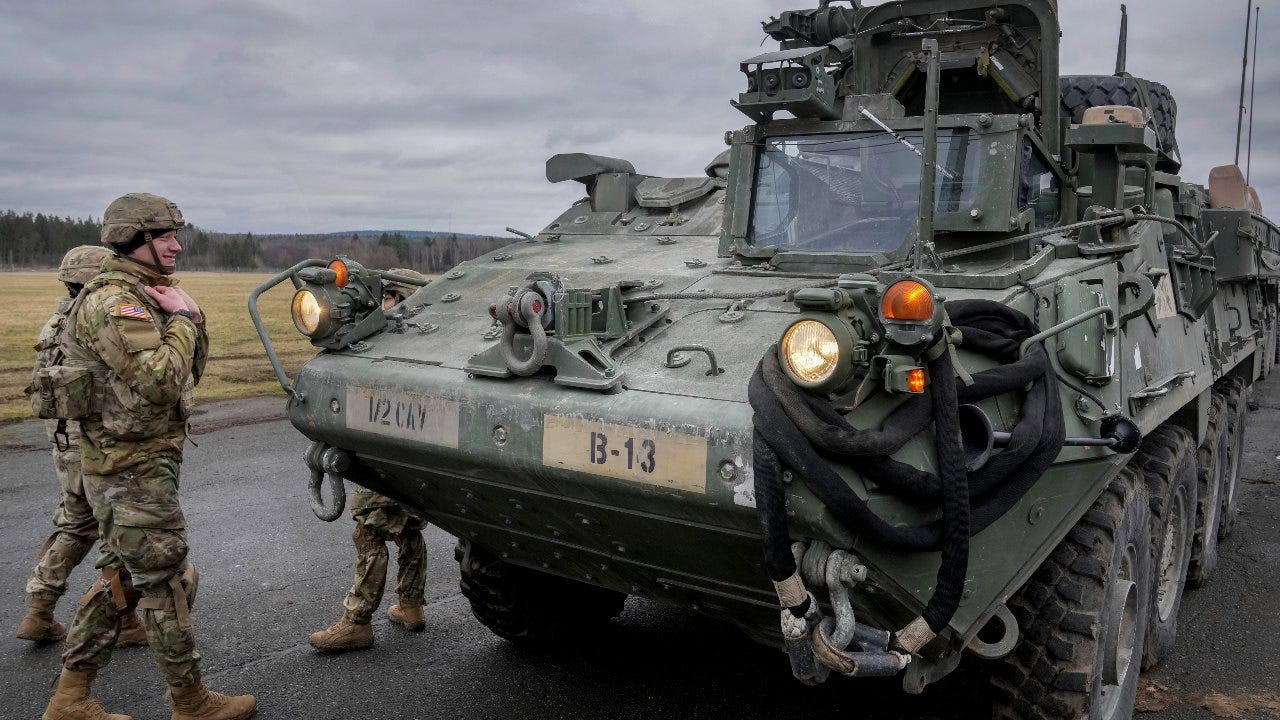 $2.5 billion aid sends Strykers, but no tanks, to Ukraine

Evident when speaking with the retired admiral is the importance of family and personal relationships. His father, who had a successful law enforcement career, provided discipline that served Richards during his own career.

According to the Richards, the BUD/S instructors never struck as much fear in him as his father did during a high school wrestling competition. The innovative young athlete had previously invented a new move which was quickly banned. After witnessing his son's blatant use of the now illegal move, the elder Richards' stood up from the bleachers and called out to his son in a tone more chilling than any future instructor.

In addition to the numerous commanding officers and executive officers, he served under, his wife of 52 years, Jackie, is a source of strength and inspiration. Jackie, whom he describes as one of the most brilliant individuals he ever met, provided wisdom and counsel over Richards' career. His advice for those pursuing careers in special operations and trying to make a relationship work is to understand the tremendous burden you're asking of your partner. Just as a good teammate puts their fellow SEALs first, similarly, one must be considerate and accommodating in family life.