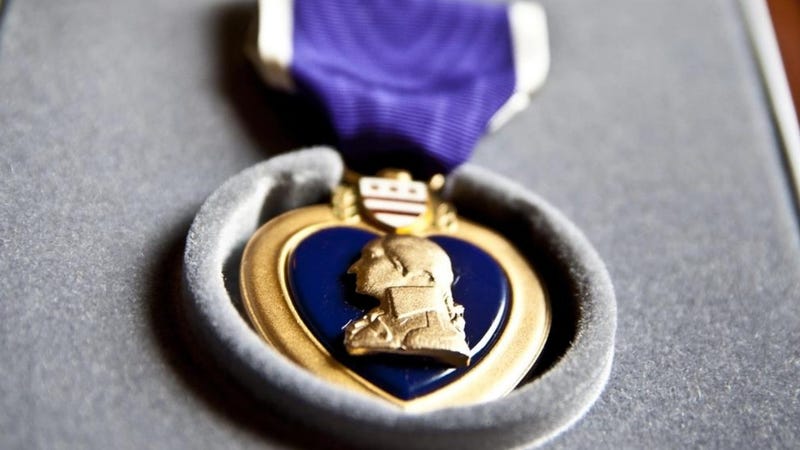 On its surface, Netflix's "Purple Hearts" is a story as old as time, a story about soldiers getting married to gain access to that Basic Housing Allowance (BAH) and moving off post.

The twist in this rom-com dystopia is that this film is about a woman marrying a Marine so she can gain access to those military bennies, but not for personal gain, but rather because she needs access to Tri-Care so she can get insulin shots she can't afford.

The movie has taken some body shots on social media as some viewers found the protagonist to be racist and the film to be a piece of military propaganda as it uses the War on Terror as a backdrop. The lead actress, Sofia Carson, shot back recently, stating that characters have to start out flawed so that they can evolve and change by the end of the film.

For blistering war commentary, one can always rely on that beacon of hope Teen Vogue for the edgiest take on this rom-com. "Perhaps the greatest, unintended truth Purple Hearts has to offer is that some women are willing to reorient their world towards a fascist government if it personally benefits them," reads the first paragraph of their review.

The reviewer takes exception to the film which portrays a socialist woman marrying a conservative Marine, as I suppose these things are just not supposed to happen in the world of Teen Vogue.

The real gold comes later in the review, referring to the part of the movie where the male protagonist is blown up overseas and returns home injured.

However, Purple Hearts has smashed right through streaming records and set new benchmarks. It even over took the Russo brother's $200 million blockbuster action flick "The Gray Man" on Netflix. Despite criticism of racism, ablism, and several other isms, the film seems to have struck a chord with audiences. 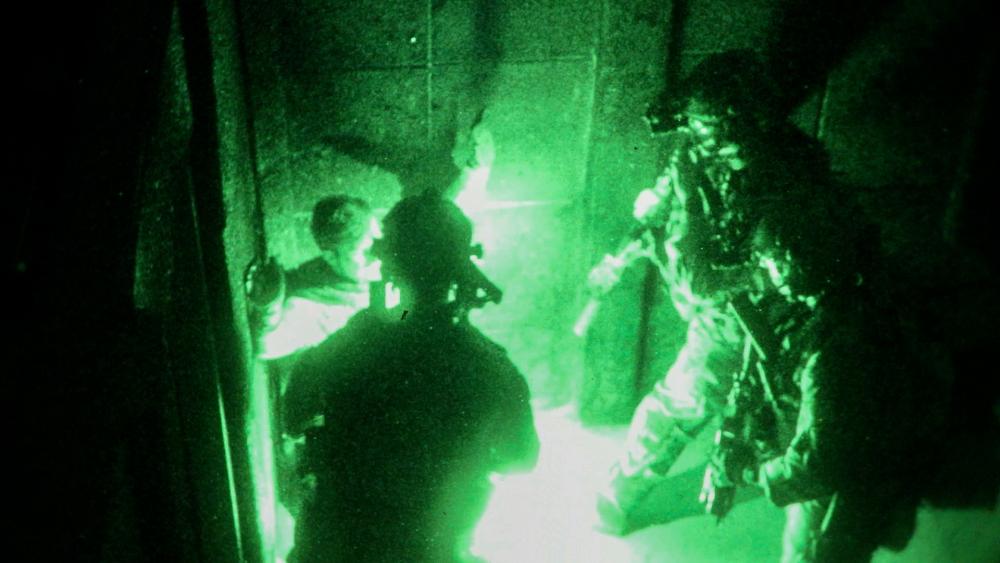 Review: 'The King of Stolen Valor' documents the unseemly life of Jack Idema