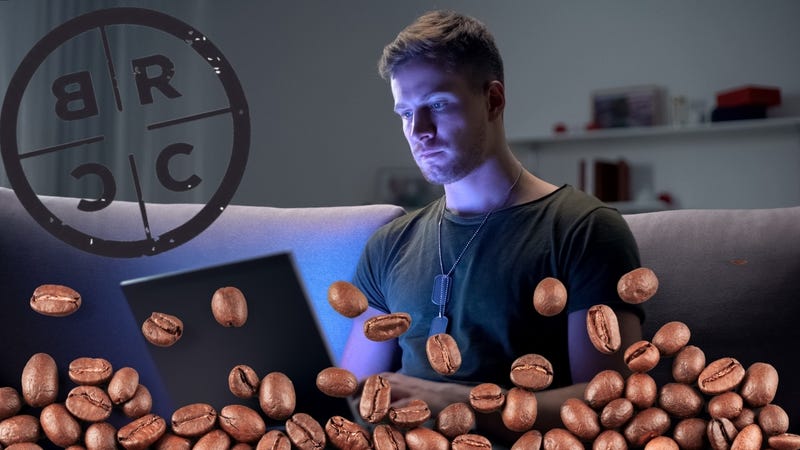 The Great Vet Bro Coffee War of 2021 began over the weekend with an assassination, but there was no need for a shady secret society to fire shots into the Archduke's motorcade, no, today these things happen on social media. The casualties in this meme 'war' are ideological, stirred into a delicious blend of veteran pop culture and post-GWOT fatigue.

Black Rifle Coffee Company was founded by a group of veterans in 2014, including former Army Special Operations soldiers turned CIA contractors Mat Best and Evan Hafer. From its inception, the company offered itself as a politically conservative option in the ostensibly liberal coffee market.

The company marketed itself in this manner with goofy videos and promotions that either parodied or celebrated what it is like to be an 18-year-old soldier living in the barracks and wearing your plate carrier around in your living room.

As veterans, we flaunt society's rules and norms, shooting guns all over the place, and get all the hot babes. We have ball caps, we have beards, and also there is coffee.

The business became wildly successful and now pulls in over $150 million a year. If the brand's goal was to be a veteran-run business, selling products to veterans, and employing increasingly more veterans every year, then Black Rifle Coffee has certainly attained its objective. 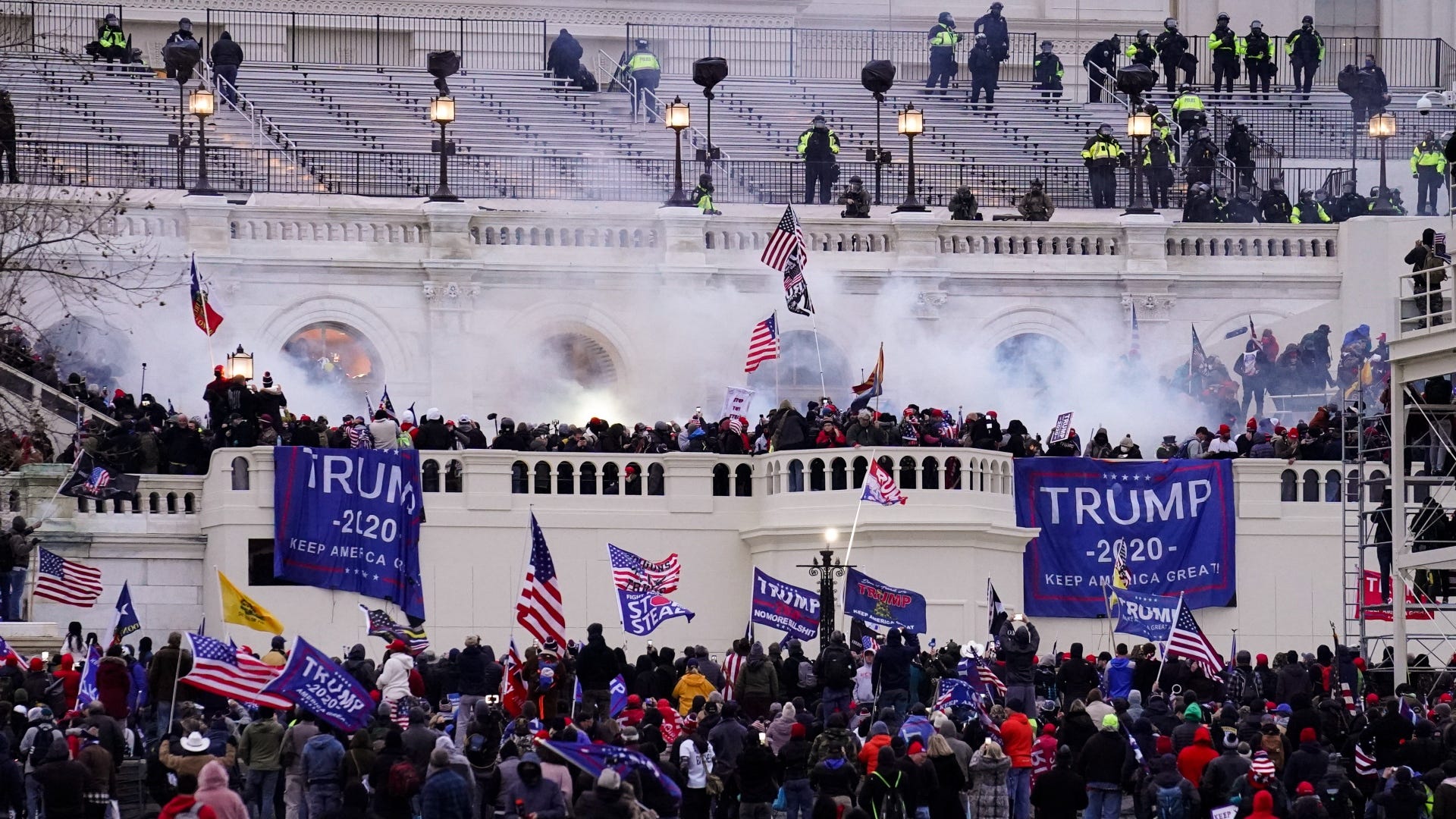 Of course, the Archduke Ferdinand moment came for Black Rifle Coffee over the weekend, starting with a piece that ran in the New York Times on Friday with the headline, "Can the Black Rifle Coffee become the Starbucks of the right?" For a company that has traded heavily on America's culture wars and polarized politics, the owner now seemed to be distancing himself from his own customer base.

Quoted throughout the article, Hafer decried racists, Proud Boys, and others he feels are not representative of his company and brand. Over the weekend, conservative pundits, Trump supporters, and odd anonymous social media accounts with anime girl avatars took to Twitter to decry Black Rifle Coffee as a bunch of sell-outs.

Some of those criticisms may be unfair, with certain views and opinions attributed to Hafer which he never expressed but for a brand that has marketed itself as being explicitly conservative, the New York Times article came across as a very blatant attempted to mainstream an "irreverent lifestyle brand" into polite society so that it can become the next Starbucks.

In a country where people see politics as a zero-sum game and every meme is an existential threat, any nuance in Hafer's political views was clearly lost.

And for a guy running a $150 million coffee company that he built on conservative branding, Hafer probably should have seen this coming.

Extremely online Black Rifle Coffee critics pointed to one particular passage in the NYT's piece in which Hafer somewhat bizarrely comments on St. Michael and how his company decided not to make use of an equally bizarre mock-up of St. Michael firing a short barrel AR-15 rifle for one of their coffee blends. Hafer claimed to the NYT that a friend in the Pentagon told him St. Michael imagery had been co-opted by white supremacists. "This won’t see the light of day," Hafer explained to the Times in regards to his St. Michael design. 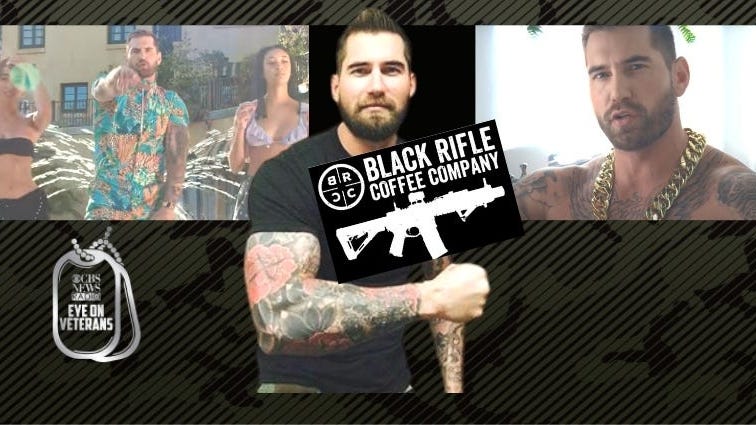 In a tradition that goes back to World War II, St. Michael is seen by many as the patron saint of paratroopers. Why any veteran should cede such a tradition to white supremacists without argument is baffling.

Conservatives across social media have vowed to dump the company (which offers a subscription-based coffee delivery service) as they go looking for a new corporate brand that better reflects their personal political identity.

In a similar scandal last summer over the company's lack of support for Kenosha shooter Kyle Rittenhouse, Hafer told the Times that they lost between 3,000 and 6,000 subscribers. After being charged with multiple counts of homicide and released on bond, Rittenhouse was pictured wearing a Black Rifle Coffee t-shirt. Hafer took to the internet to deny the company was sponsoring Rittenhouse or supporting him. This in turn infuriated many on the right, who denounced Black Rifle Coffee as being a liberal company.

What this summer's scandal proves is that vet bros can run a business, but should probably leave public relations to the professionals.

Meanwhile, for those who served or almost served or "were going to be a Ranger but..." and subscribed the Black Rifle Coffee instead, they must now feel cast adrift clinging to bits of flotsam in the open currents as they seek out a new corporate brand to build their personal identity around.

It is an odd conundrum, particularly for a generation of men who grew up listening to Tyler Durden's monologues on post-modern masculinity. "You are not your job, you're not how much money you have in the bank. You are not the car you drive. You're not the contents of your wallet," Chuck Palaniuk wrote in his now-famous novel "Fight Club."

As the bearded generation sips on their AK-47 blend of coffee, they are coming to an uncomfortable realization even if they don't realize it quite yet. That unsettling conclusion is that no matter how strong your coffee may be, it isn't going to make you a man. 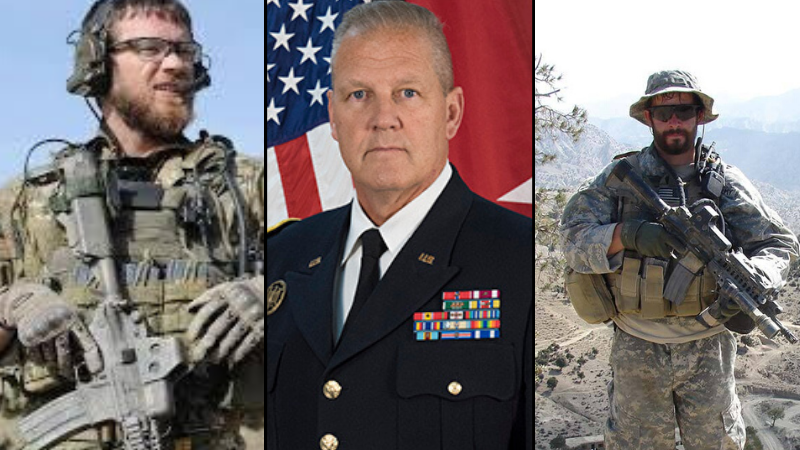 Black Rifle Coffee backs major military toxic exposure research by Hunter Seven with $15,000 grant
We strive to be a platform where varying opinions may be voiced and heard. The views, thoughts, and opinions expressed by the author(s) of this article and/or by those providing comments are theirs alone, and do not represent those of Audacy, Inc. We are not responsible for any damages or losses arising from this article and/or any comment(s).