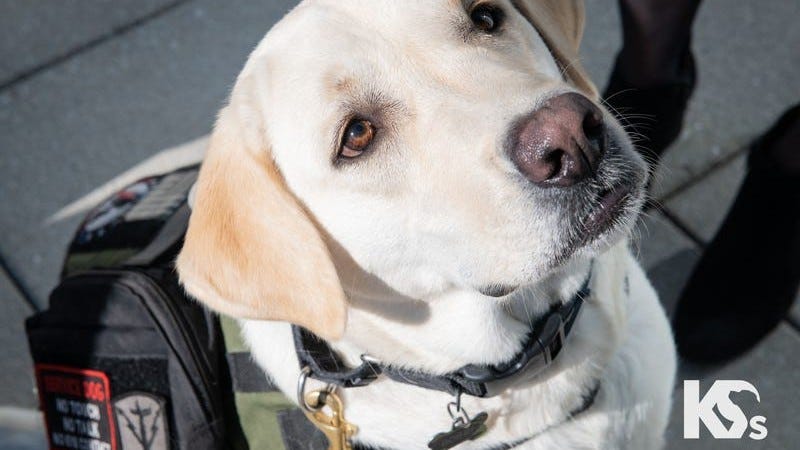 The bill authorizes the Veterans Affairs secretary to create a pilot program on dog training therapy based on the “train the trainer model,” that will provide dog-training skills and service dogs to veterans with mental illnesses, regardless of whether or not they have mobility issues.

“This pilot program will help prove, again, the life-changing impact a service dog can make in mitigating a veteran’s symptoms associated with post-traumatic stress,” said Rory Diamond, CEO of K9s For Warriors. "We are on the path to service dogs being a covered benefit for veterans with PTSD.” 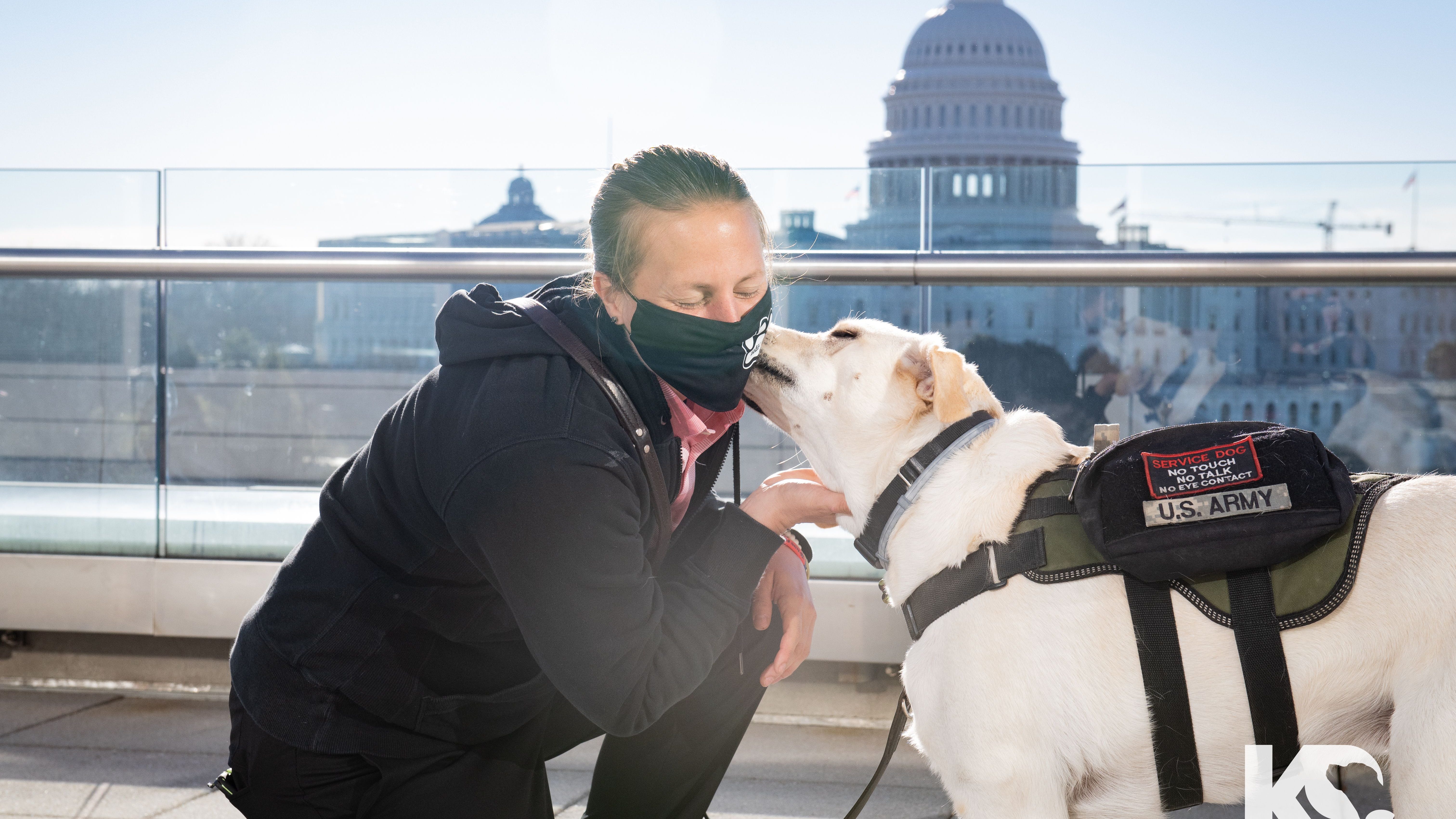 Bill to help veterans get service dogs gets tail-wagging support from lawmakers, K9s For Warriors

“Today is a win for our nation’s veterans who live with post-deployment mental health conditions," said Tillis. ”I have made it a priority since being elected to the Senate to do everything possible to combat veteran suicide, and this legislation adds another tool in the toolbox for our men and women who served.”

According to a VA report, the number of veterans with mental health conditions such as PTSD and substance use orders increased from 27% in 2001 to more than 40% in 2014, and an average of 20 veterans per day died by suicide in 2014. 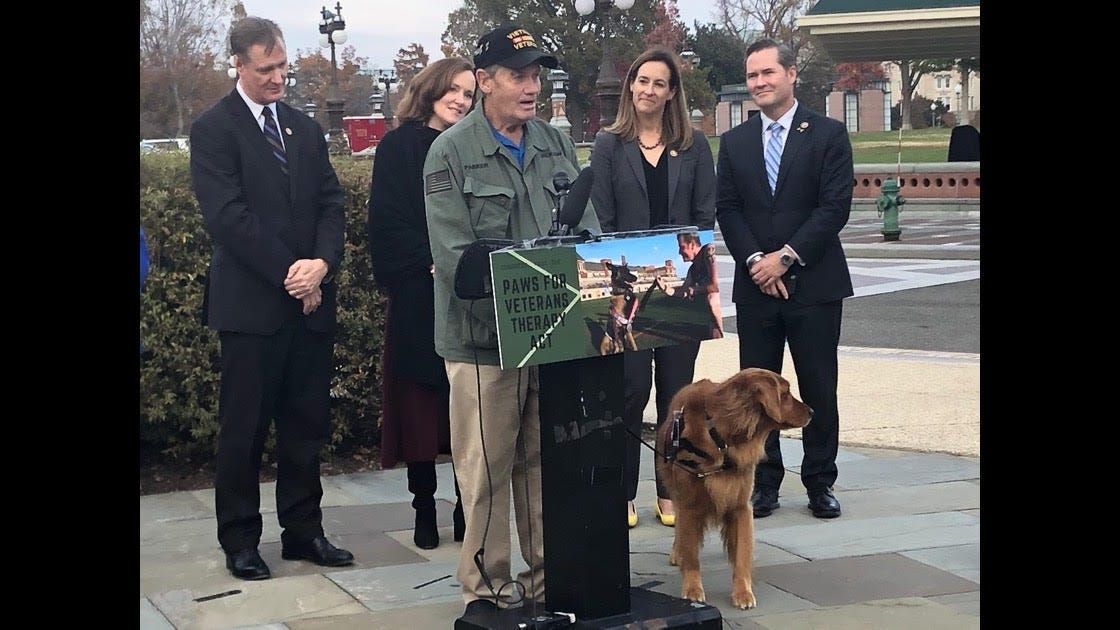 Dog therapy programs have a track record of reducing symptoms associated with PTSD. Through this pilot program, veterans are expected to experience an improved quality of life and ability to re-enter society as well as increased chances of survival.

The legislation is now on its way to President Joe Biden’s desk for his signature. Read the full text of the bill here.