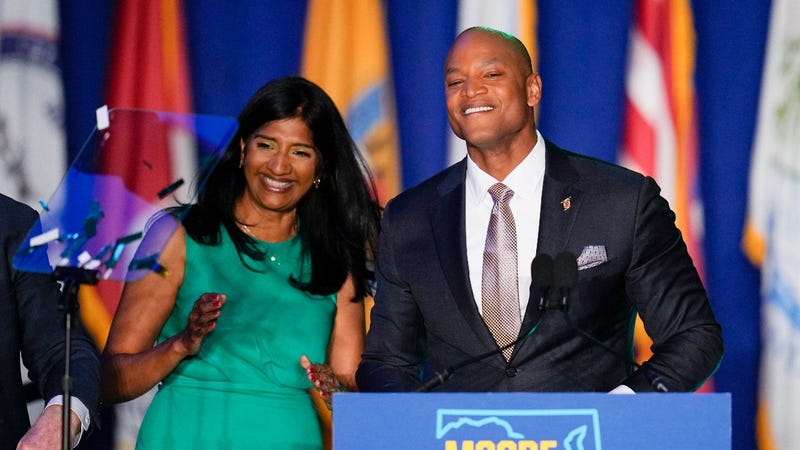 Only two other Black politicians have ever been elected governor in the United States — Virginia’s Douglas Wilder in 1989, and Deval Patrick of Massachusetts in 2006. In Georgia, Democrat Stacey Abrams lost her bid to become the nation’s first Black female governor in her rematch against Republican Gov. Brian Kemp.

With the slogan “leave no one behind,” Moore, a combat veteran and former CEO of one of the nation’s largest anti-poverty organizations, campaigned on creating equal opportunity for Maryland residents.

“When I was an Army captain and led soldiers into combat in Afghanistan, we lived by a simple principle: Leave no one behind … Real patriotism means bringing people together," Moore told a crowd gathered in downtown Baltimore during his victory speech. "It means lifting each other up and improving each other’s lives.” 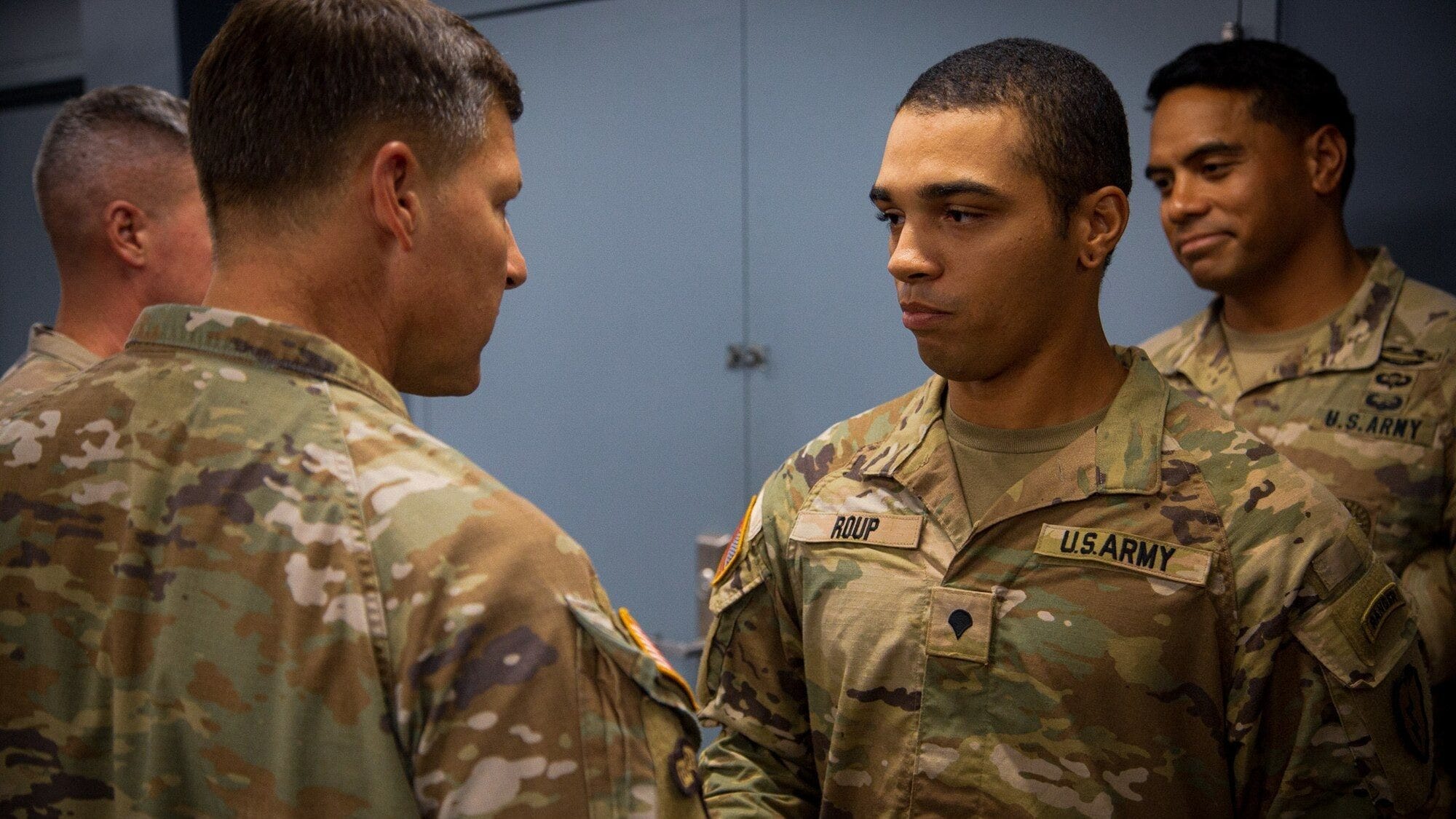 Grit and determination get soldier through 209 days at Ranger School

Moore, 44, defeated a first-term state legislator who was endorsed by former President Donald Trump, who only received 32% of the vote in Maryland in the 2020 presidential election.

During their only debate, Moore criticized Cox for attending the “Stop the Steal” rally on Jan. 6, 2021, before Trump supporters stormed the U.S. Capitol. Moore described Cox as “an extremist election-denier whose rhetoric and his policies are not only dangerous and divisive, but will take our state backwards.”

Kevin Holmboe, who voted for Moore in Annapolis, Maryland, cited the candidate's resume as a former combat veteran who served in Afghanistan as well as a Rhodes scholar with a business background as qualifications that jumped out at him.

“He just had all the right things to lead me in that direction,” Holmboe, 60, said after voting for Moore.

The race was marked by Hogan’s refusal to support Cox, whom he has described as “a QAnon whack job” unfit for office.

Cox organized bus trips for protesters to Washington for the “Stop the Steal” rally that preceded the Jan. 6 insurrection at the U.S. Capitol. Cox has also said Biden’s victory should not have been certified and tweeted that former Vice President Mike Pence was a “traitor.” Cox later deleted the tweet and apologized.

Other candidates who ran for governor included David Lashar, of the Libertarian Party; Nancy Wallace, of the Green Party; and David Harding, of the Working Class Party. 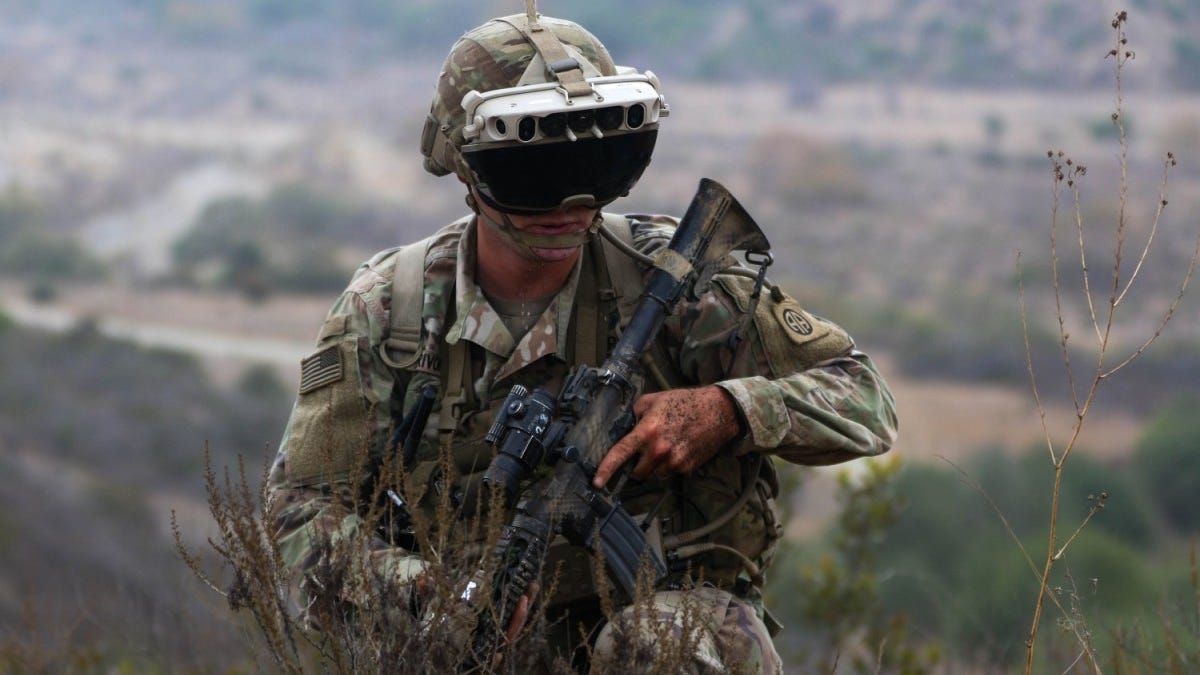 And in another historic statewide race, Democrat Brooke Lierman defeated Republican Barry Glassman to become the first woman elected Maryland comptroller, which is the state’s tax collector. The comptroller holds one of three positions on the state’s powerful Board of Public Works, along with the governor and state treasurer.