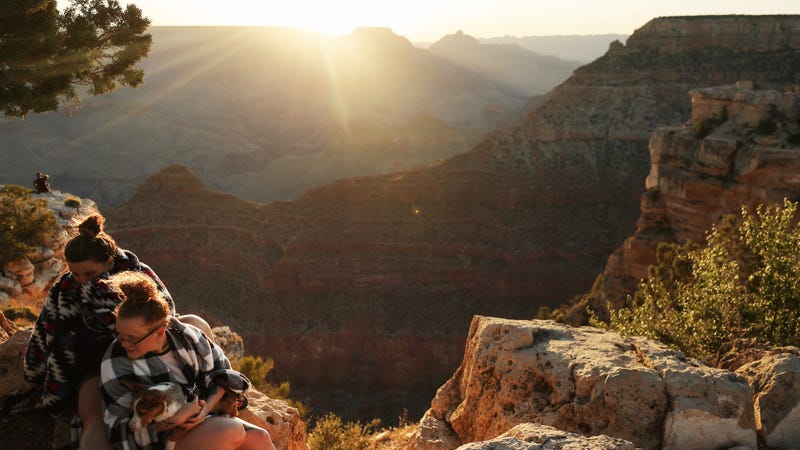 Vets Voice Foundation is urging that the Grand Canyon be protected under the Antiquities Act. Photo credit Mario Tama/Getty Images
By Julia LeDoux

A new report is highlighting historic national sites important to the veteran community in need of protection.

“Veterans and military families have a well-documented relationship with our nation’s wild spaces and know the importance of protecting them for future generations,” said Marine veteran and CEO of Vet Voice Foundation Janessa Goldbeck.

Vet Voice Foundation is a national nonprofit organization with more than 1.5 million members whose mission is to empower veterans and military families to have a voice in the nation’s democracy.

Many of the sites in the report have deep-rooted connections to military and veterans communities, according to the non-profit. They include:

Castner Range (Texas) – The Franklin Mountains in West Texas provide a natural oasis for the city of El Paso full of golden poppies and Southwestern barrel cactus. While some of this area is currently a protected state park, more than 7,000 acres in one rugged desert area are not protected due to the land’s past use as a U.S. Army artillery range. The area is a favorite recreation spot for military service members and their families who operate out of the nearby historic US Army Base at Fort Bliss. 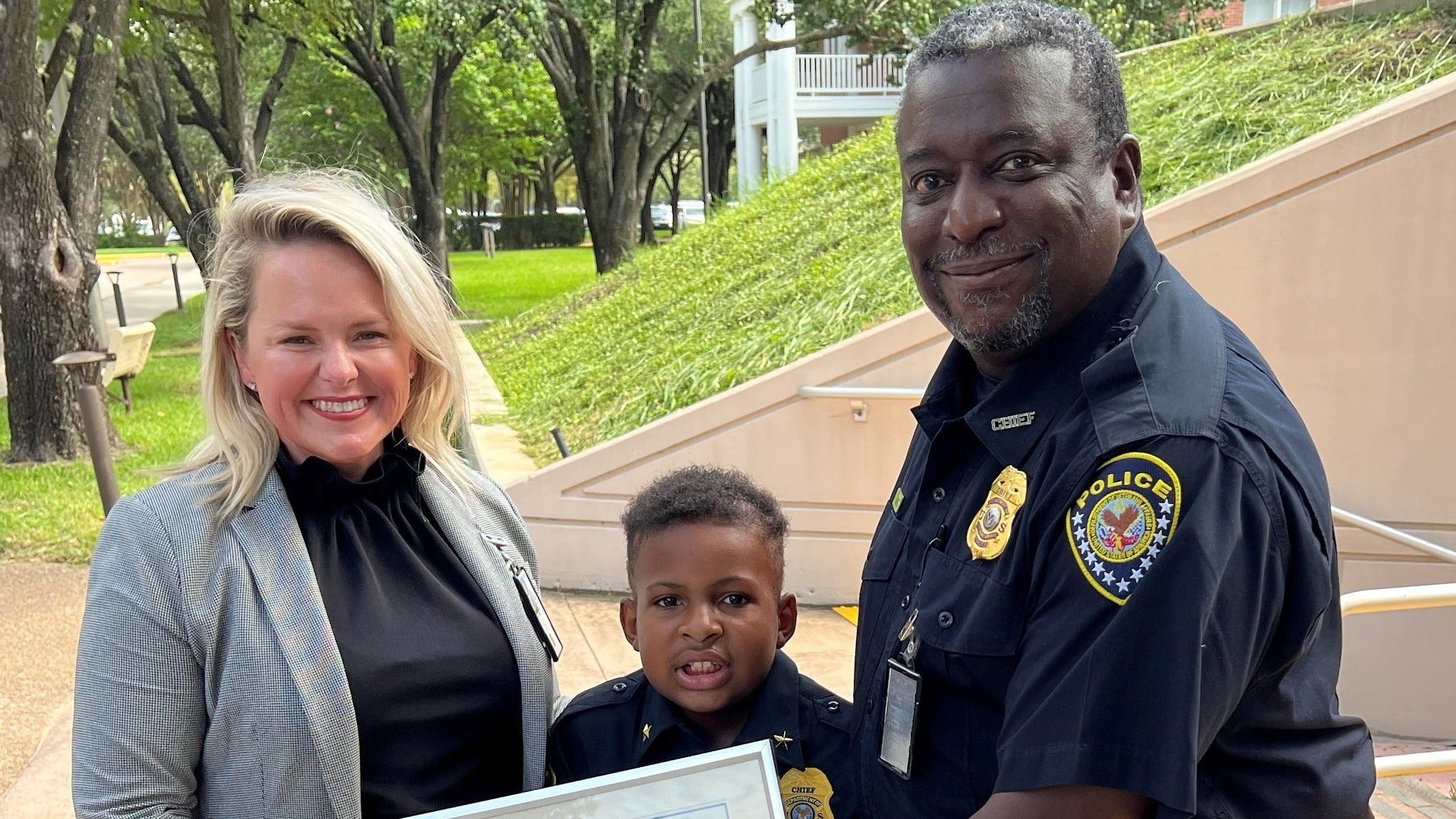 Avi Kwa Ame (Nevada) – Avi Kwa Ame is the Mojave name for Spirit Mountain and the lands surrounding it in southern Nevada. This area of the Mojave Desert is home to mountain peaks, canyons, natural springs, grasslands, and Joshua Tree forests. It is a sacred place for numerous tribes and has been designated a traditional cultural property on the National Register of Historic Places. Because of its connection to native peoples – a group that has the highest per-capita representation of any group in the U.S. armed forces – Avi Kwa Ame is also a special place to veterans.

Camp Hale (Colorado) – Camp Hale, an Army training center in the Rocky Mountains, was created to help soldiers learn mountain and winter warfare skills during World War II. The camp’s location – a large flat valley surrounded by steep hillsides – made it an ideal place for learning to ski, rock climb, and survive in cold weather. The camp was the original training ground for the U.S. Army’s 10th Mountain Division whose soldiers are famous for leading the U.S. to victory in World War II and returning home to help start the outdoor recreation industry.

1908 Springfield Race Riot (Illinois) – In 1908 a racially-motivated mob of white residents in Springfield, Illinois launched a brutal assault on the local Black community. During the riot, several thousand white citizens murdered at least six Black Americans, burned Black homes and stores, and attacked hundreds of residents. The Illinois state militia was called in to stop the violence. In the aftermath of the riot, the NAACP was founded in February 1909.

Black Wall Street (Oklahoma) – In the early 20th Century, the African American community in Tulsa, Oklahoma created a thriving business hub in the Greenwood District which was known as “Black Wall Street.” In 1921, a horrific wave of racial violence, later called the Tulsa Race Massacre, destroyed the community and resulted in over 300 deaths.

Badger-Two Medicine (Montana) – The Badger-Two Medicine is a 130,000-acre region in the Lewis and Clark National Forest located at the intersection of the Blackfeet Indian Reservation, Glacier National Park, and the Bob Marshall Wilderness Complex. It is part of the headwaters of the Missouri River and is named after two rivers in the area Badger Creek and the Two Medicine. It is a sacred area for the Blackfeet Nation. Today, Montana is home to more than 6,000 tribal veterans, many of them Blackfeet. 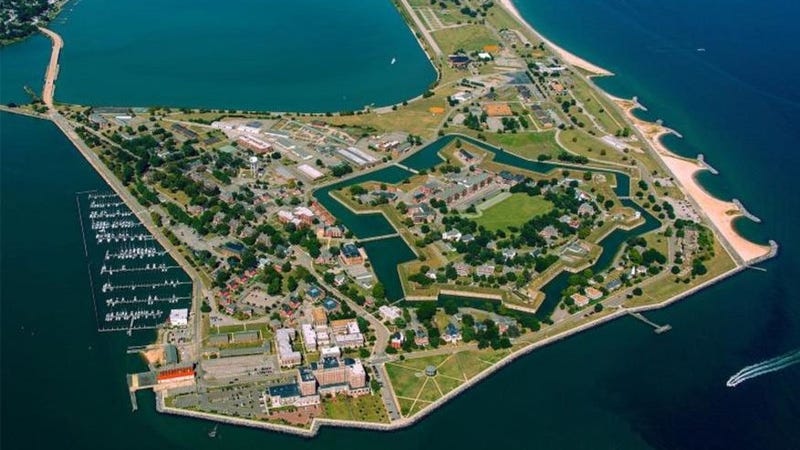 Fort Monroe (Virginia) – Fort Monroe, also known as “Freedom Fortress,” is located at the intersection of the Chesapeake Bay and the Hampton Roads River, is the site of an Army base that was active from 1781 until 2011. According to the National Park Service, Fort Monroe has, “a diverse history spanning the American story from American Indian presence, Captain John Smith's journeys, the first arrival of enslaved Africans in English North America, a safe haven for freedom seekers during the American Civil War, and a bastion of defense for the Chesapeake Bay through the 21st Century.”

Grand Canyon National Park (Arizona) – The Grand Canyon is the world’s seventh-ranked natural wonder in the world. Located in northern Arizona, it is one of the wildest and best-known regions in the West, attracting around six million visitors every year and contributing $1.2 billion to local economies. The area holds spiritual and cultural importance to tribes in the region, including the Havasupai, Hopi, Hualapai, Colorado River Indian, Pueblo of Zuni, and Navajo Nation. Contamination from uranium mining threatens all of this. A current ban on uranium mining in and around the Grand Canyon is only temporary and can be overturned by any President. Uranium mining has likely already contaminated at least one creek inside the Grand Canyon and threatens to contaminate more of its complex groundwater systems. “To veterans like me, the restorative mental and physical health benefits gained through time spent in places such as the Grand Canyon cannot be replaced,” said Army veteran Brian Stultz. “Uranium mining around Grand Canyon will cause irreversible damage to the natural environment, preventing veterans from finding the healing they need after returning from the battlefield.”

Berryessa Snow Mountain National Monument Expansion (California) – This landscape is home to multiple natural, historical, and cultural resources and offers a range of recreation opportunities for visitors, including hiking, camping, backpacking, hunting, fishing, mountain biking, and horseback riding. The monument is located about an hour away from Travis Air Force Base, providing opportunities for the thousands of people who live and work on the base to relax and recreate outdoors. The Berryessa Snow Mountain National Monument Expansion Act, “proposes to expand the current national monument to include an adjacent federally-owned land parcel in Lake County known as the ‘Walker Ridge’ tract—to be renamed ‘Condor Ridge’ (‘Molok Luyuk’ in the Patwin language).”

"Safeguarding our treasured public lands through permanent protections for these locations is a patriotic undertaking,” said Goldbeck.

She stressed that whether for healing, reunions, or recreation, veterans have long turned to the nation’s public lands and waterways in the wake of military service. 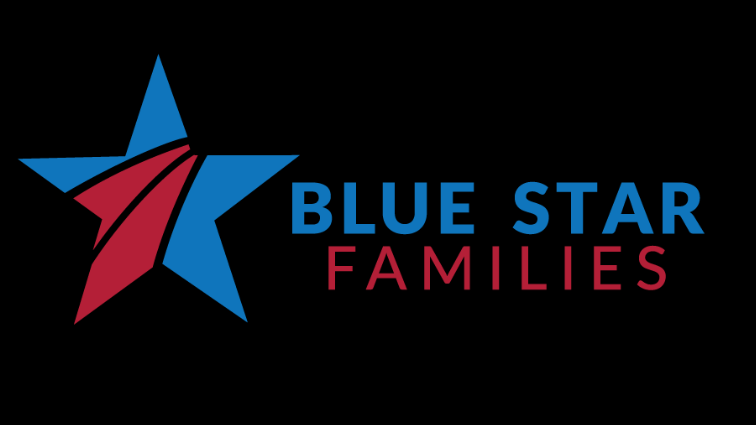