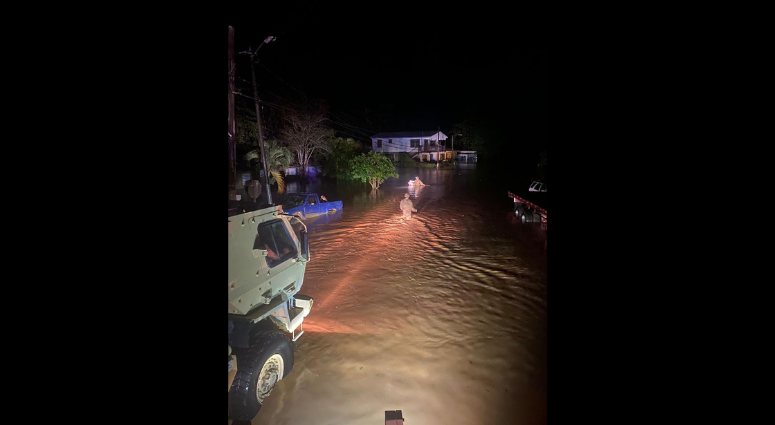 The Puerto Rico National Guard rescued dozens of people threatened by Hurricane Fiona, which knocked out power to the entire island and caused severe flooding.

Monday in Cayey, the Guard's 65th Infantry rescued 21 elderly and bedridden people at an elderly home due to landslides that were threatening the home’s structure and residents’ safety. Also Monday, the 296th Infantry in Mayagüez rescued 59 people from a flooded community, including two bedridden elderly people. Thirteen pets were also rescued.

Over the weekend, Guard members with the 125th Military Police Battalion rescued a man in Ponce who was swept away by a flash flood when he apparently went out to try to get gasoline. He was clinging to a concrete post near Mercedita Airport in southern Puerto Rico, where floodwaters were as high as 6 feet. Guard personnel also rescued people in Salinas, Cayey, Toa Baja and Añasco, among other municipalities.

Heavy rain continued to fall in the wake of the hurricane Monday and will "produce life-threatening and catastrophic flooding along with mudslides and landslides across Puerto Rico," a National Hurricane Center advisory warned.

The center forecast an additional 4 to 8 inches of rain in southern Puerto Rico Monday, with a local maximum of 15 inches. Total rainfall from the storm was projected to be 12 to 20 inches, with over 30 inches in some areas. Northern Puerto Rico was expected to get an additional 1 to 4 inches of rain Monday, with as much as 6 inches in some locations. 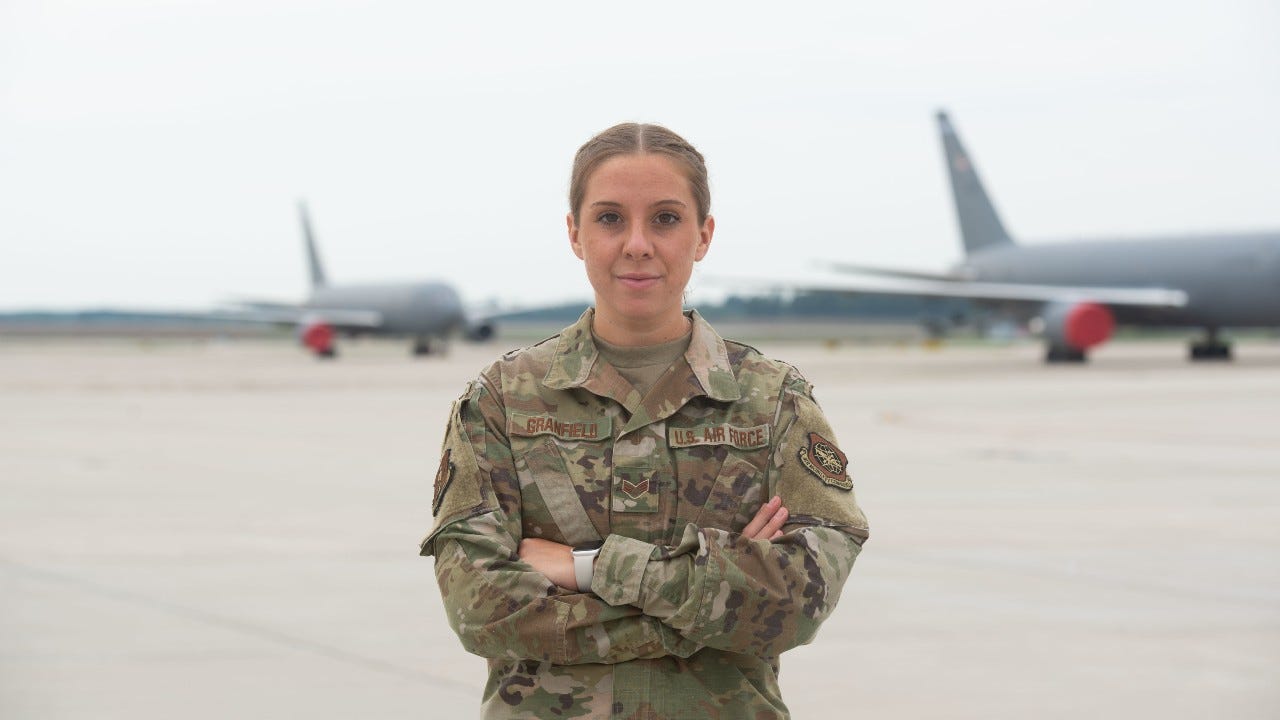 Before the storm hit, the Guard positioned Soldiers and heavy equipment, including vehicles with high ground clearance, at 10 strategic points around the island to allow it to quickly respond to emergencies such as rescuing stranded and trapped people and clearing roads.

Hurricane-force winds struck southwest Puerto Rico over the weekend. Fiona then headed for the Dominican Republic and Turks and Caicos.

A tropical storm warning was in effect Monday for Puerto Rico, including Vieques and Culebra.