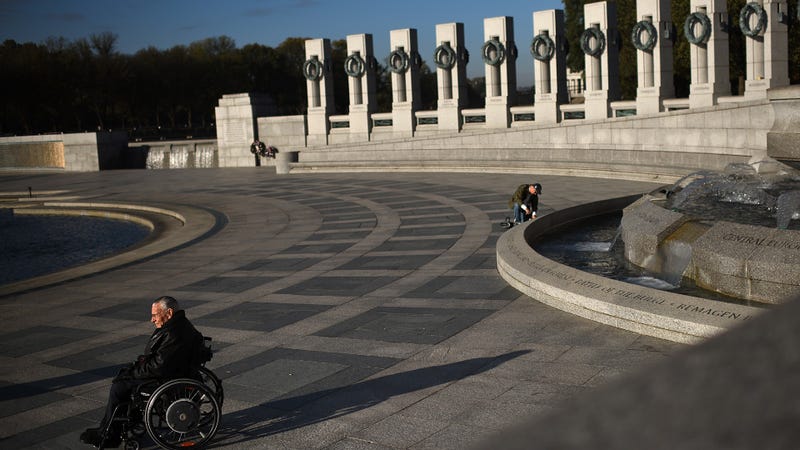 A special event Tuesday at the National World War II Memorial in Washington, D.C., and online will commemorate the 80th anniversary of the Battle of Pearl Harbor.

Beginning at 9 a.m., following a pre-recorded invocation by Pearl Harbor survivor Rev. Richard Young, Friends and volunteers will read the names of the more than 2,400 Americans who were killed on Dec. 7, 1941.

At 1:15 p.m., wreaths will be placed at the memorial’s Freedom Wall in remembrance of Pearl Harbor and to honor the 16 million Americans who served during World War II. NPS is co-hosting the event and the Military District of Washington is providing military support. 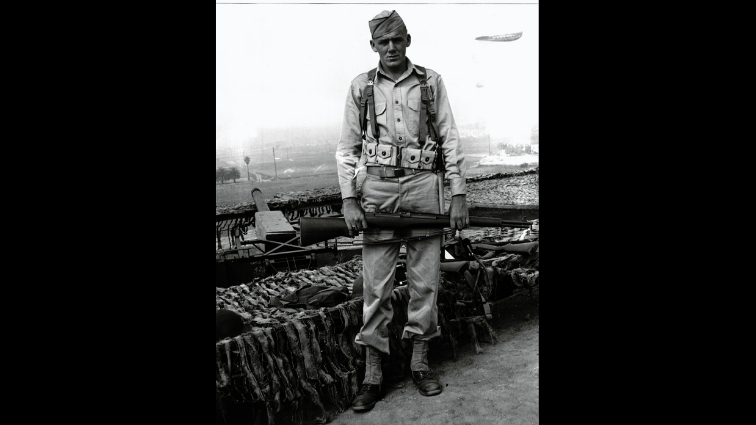 The event will also include a special tribute to World War II veteran and Sen. Bob Dole, who died on Sunday.