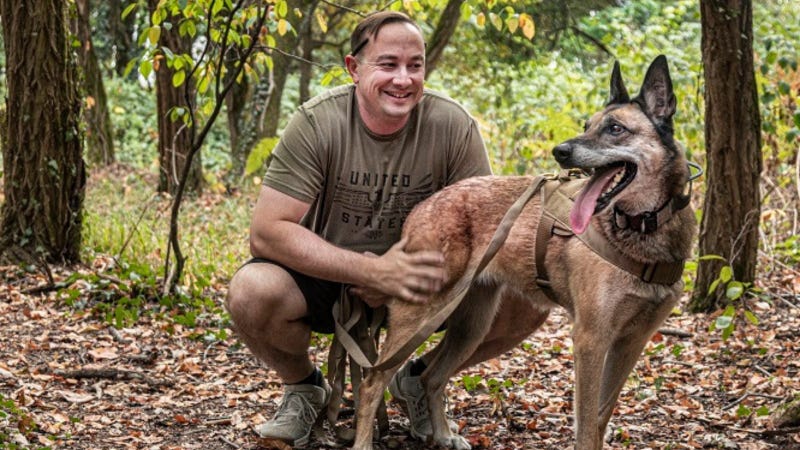 A Military Working Dog has been reunited with her handler who is stationed overseas. 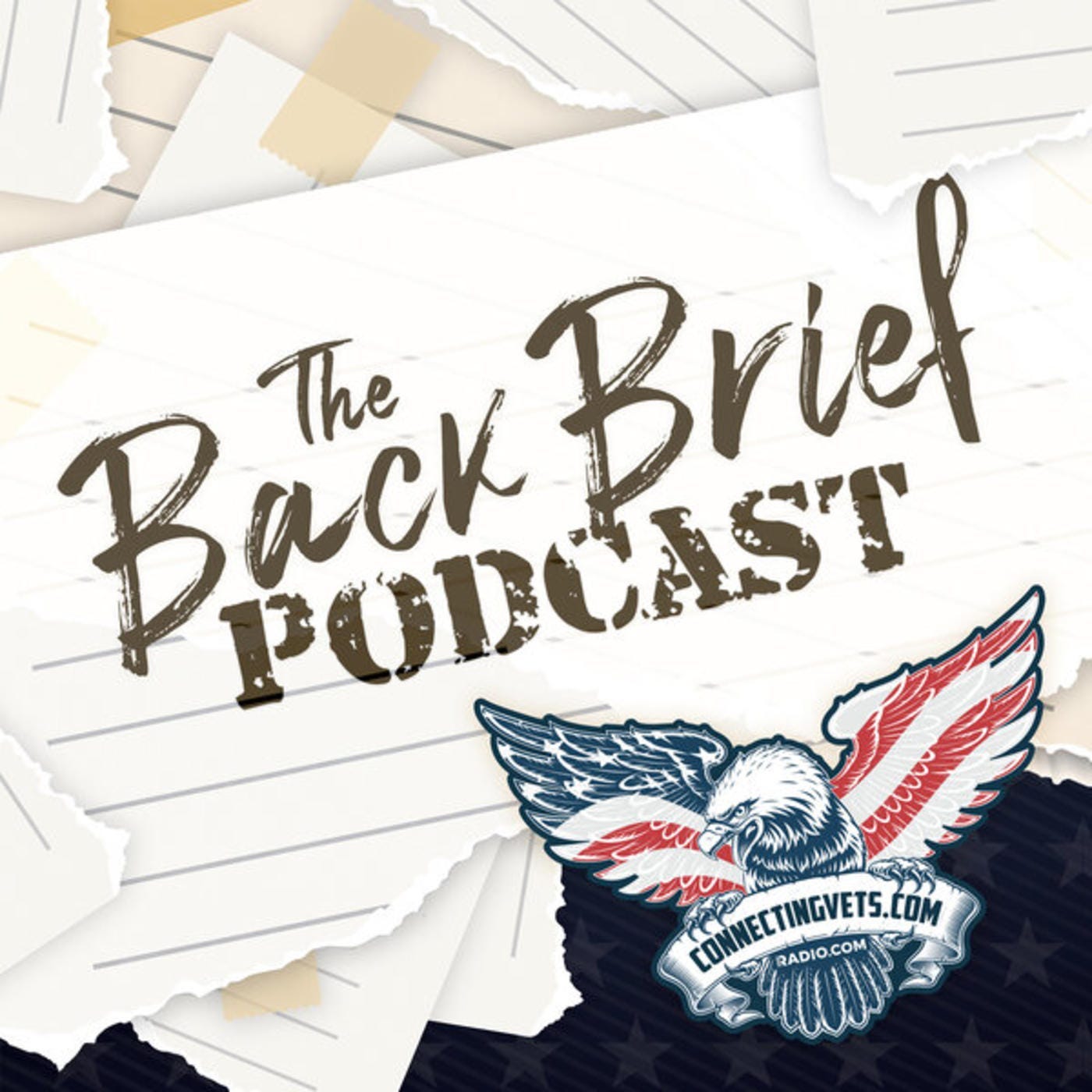 “I’m just so happy to be reunited with Anjin,” said Reed. “There’s nothing that can replace the feeling of having your best friend at your side and I’m happy to begin this next chapter of my life with Anjin here.”

The reunion occurred in Venice, Italy, where Reed is stationed at Aviano Air Base. Anjin and  Reed met on the other side of the Atlantic, at Lackland Air Force Base in Texas, the epicenter of the military’s MWD program.

While attending a K-9 Trainers course there, Reed met Anjin and described it as love at first sight – he knew he wanted to bring her home the moment he walked into her kennel.

While Anjin’s entire “professional” life took place at Lackland Air Force Base, Reed’s military career has taken him from Florida to Turkey, and several places in between. Now, he is settling into a two-year assignment in Italy and looking forward to giving Anjin the retirement that she deserves, with a spacious yard under the Venetian sun. 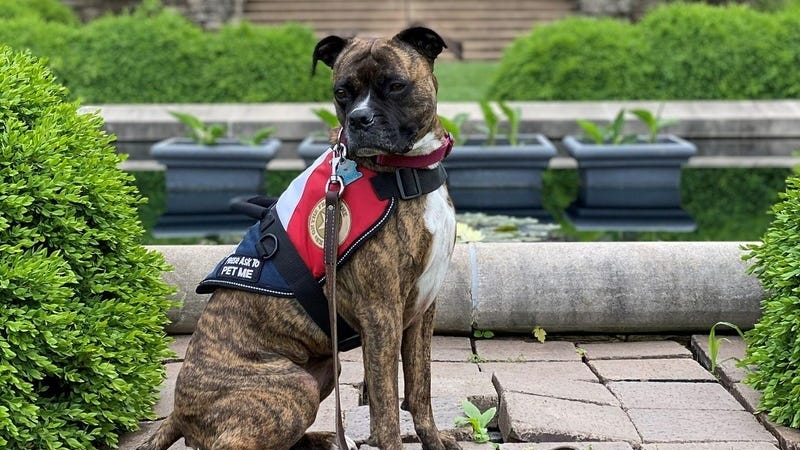 These pups prove heroes can come with four paws and a tail, too

“American Humane could not be more honored to help reunite these two on such a historic day,” said Dr. Robin Ganzert, president & CEO of American Humane. “Their story, like that of so many military K9s and handlers, is a reminder of the unbreakable bond that forms between humans and animals.”

Nylabone sponsored the reunification with a donation to support MWD Anjin’s transportation costs.

“The companionship Staff Sergeant Reed and Anjin provide each other is irreplaceable, and we are honored to help them reunite as they begin a new, exciting chapter together,” said Glen S. Axelrod, President and CEO of Nylabone Products.

American Humane has worked alongside the American military for more than a century, since the then-U.S. Secretary of War requested the nation’s animal first responders deploy to the ravaged battlefields of Europe to care for horses injured during Word War I.

“American Humane remains steadfast in our commitment to providing for military K9s and bringing them home to the handlers and families who love them most,” said Ganzert. 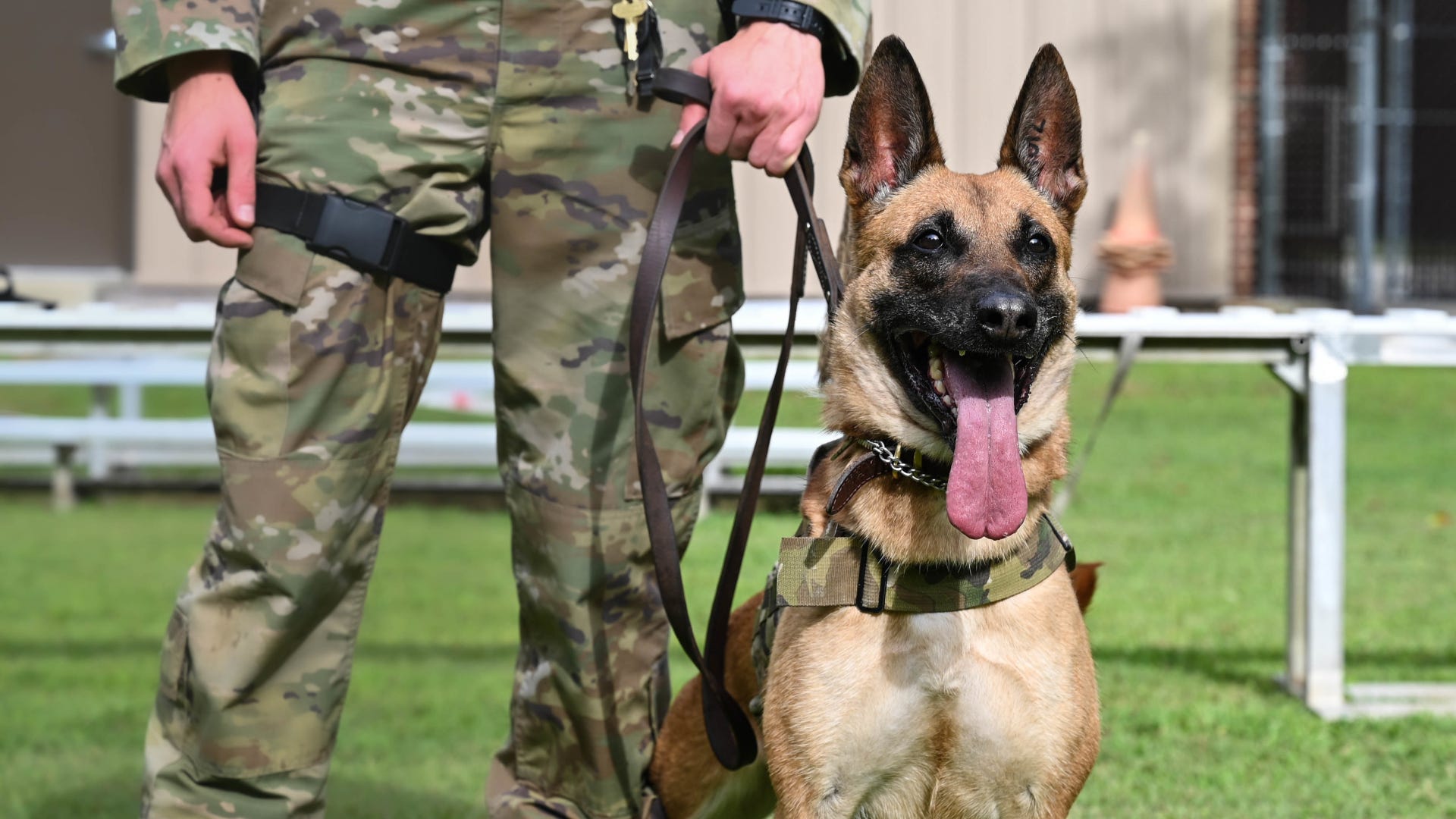