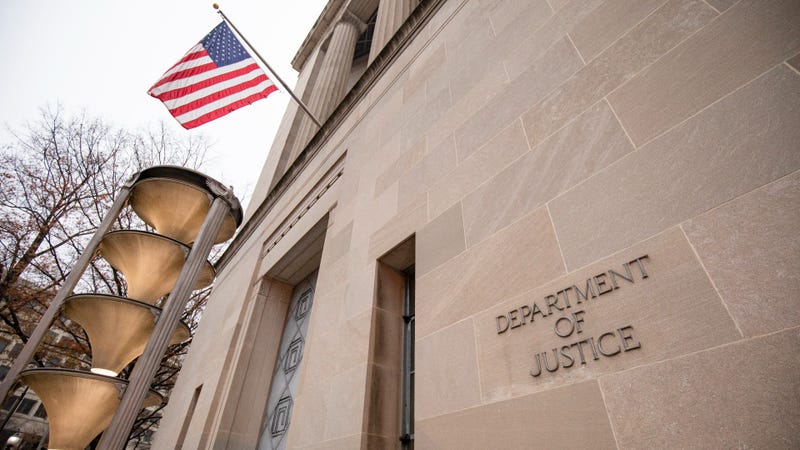 Lisa Heino plead guilty to two counts of theft of public funds on Aug. 2, 2022, according to the Department of Justice. Photo credit File photo
By Julia LeDoux

A Rhode Island woman recently pleaded guilty in federal court in Boston to stealing approximately $74,000 in Veteran Affairs and Office of Personnel Management benefits from a veteran she was supposed to be protecting.

Lisa Heino, 55, of Newport, R.I., pleaded guilty to two counts of theft of public funds on Aug. 2, according to a Department of Justice release. She was charged on June 1, 2022.

In May 2014, Heino was appointed by the Massachusetts state court to serve as the conservator for the victim who was a veteran and retired federal employee. In Oct. 2014, she became the OPM representative payee for the victim as well. The release states that as a court-appointed conservator and representative payee, Heino had access to the federal VA and OPM monthly benefit payments that were directly deposited into the victim’s bank account.

“In this capacity, Heino transferred federal VA and OPM benefit payments from the victim’s bank account to her own bank account and used the funds for her own expenses.” the release reads. 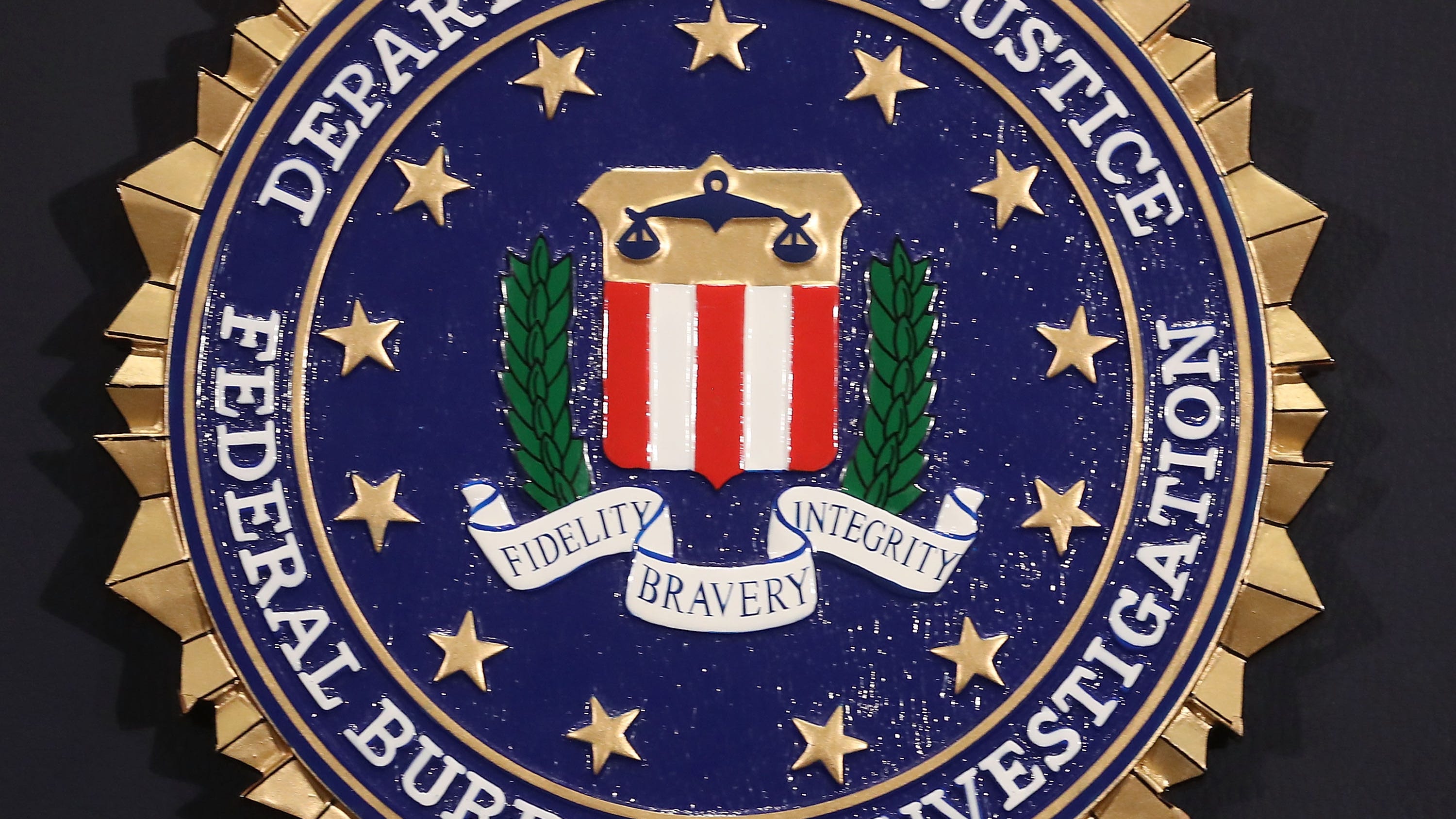 After Heino was removed as conservator in 2017 and representative payee in 2019, she continued to access the victim’s bank account and federal benefits. When interviewed by authorities, Heino admitted to withdrawing the benefit payments from the victim’s bank account and depositing the funds into her own account for her personal use while serving as conservator and representative payee.

The charges of theft of government funds each provide for a sentence of up to 10 years in prison, three years of supervised release, and a fine of $250,000. 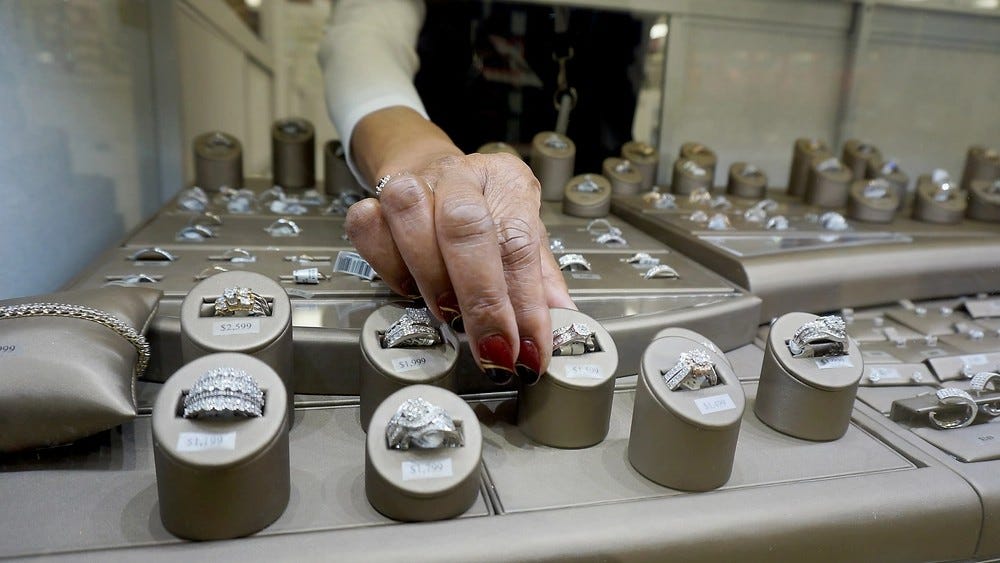