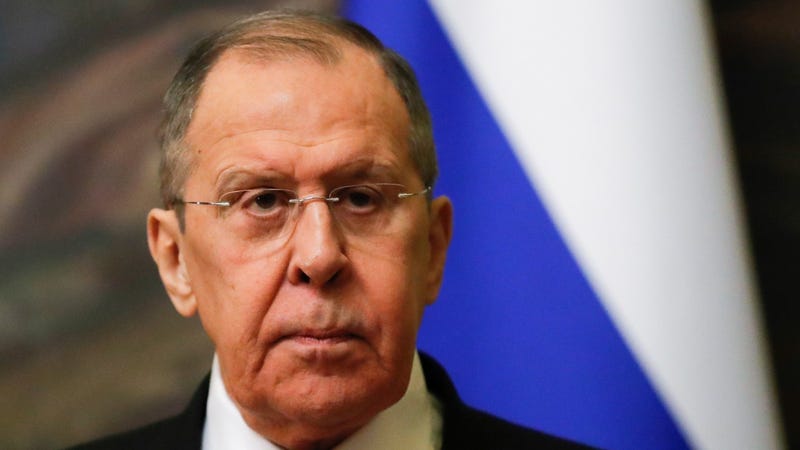 The Kremlin on Monday strongly rejected the U.S. claims of a Russian troop buildup near Ukraine, saying it could be a ruse intended to cover up what it described as Ukrainian leadership's aggressive intentions.

Ukraine complained earlier this month that Russia has kept tens of thousands of troops not far from the two countries’ borders after conducting war games in an attempt to further pressure its ex-Soviet neighbor. Russia annexed Ukraine’s Crimean Peninsula in 2014 and has supported a separatist insurgency that broke out that year in eastern Ukraine. 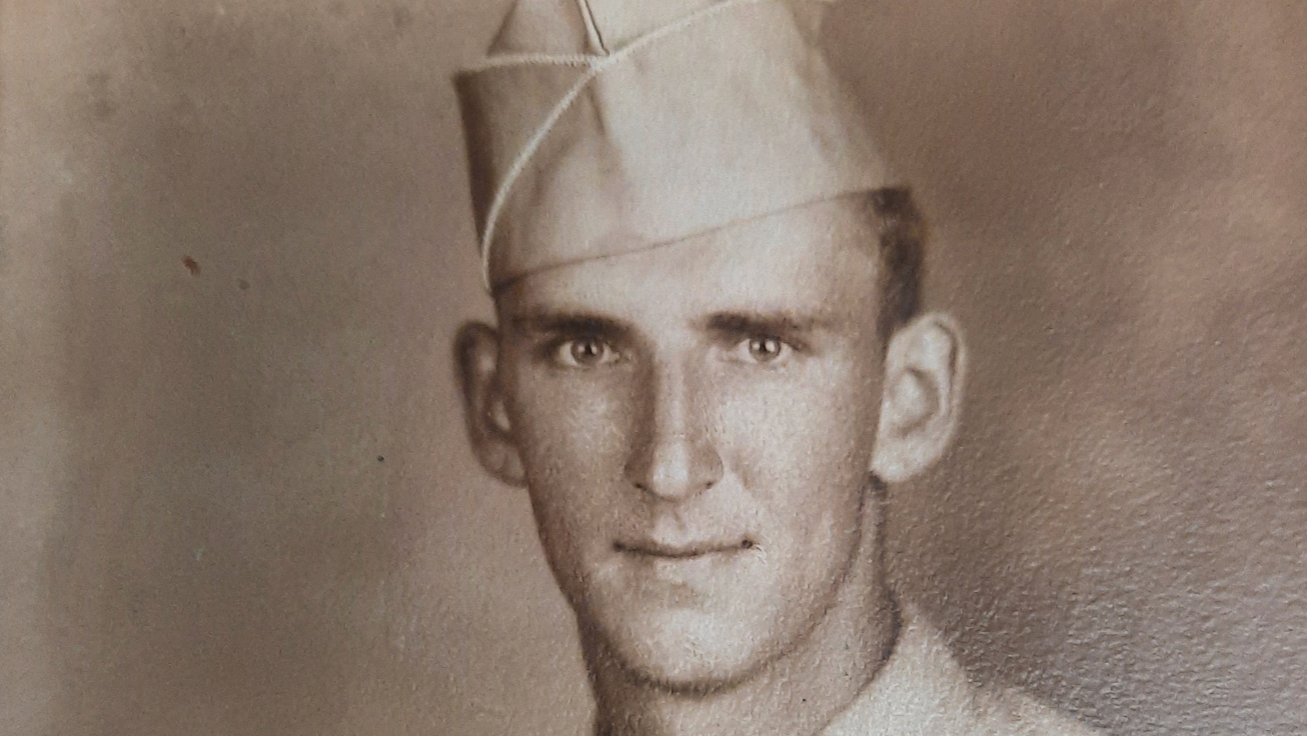