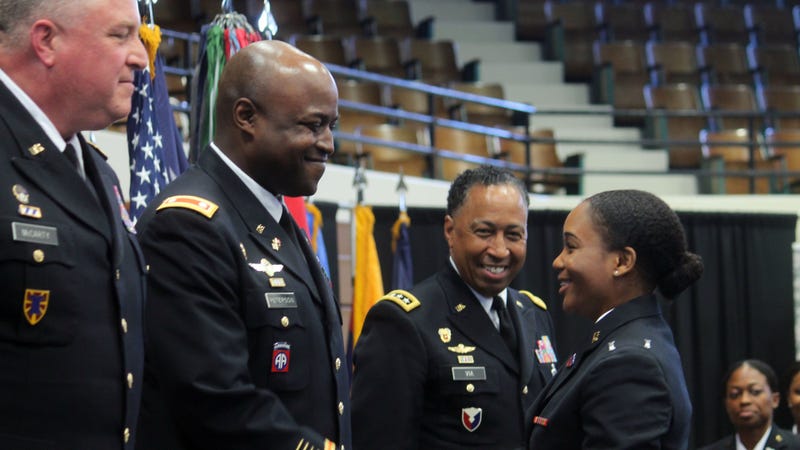 With their right hands raised, 10 of South Carolina State University's Army ROTC cadets took their oath of commission earlier this year, joining the ranks of the thousands of men and women who have participated in the program during the last 100 years. Photo credit Army.mil
By Julia LeDoux

While African Americans make up nearly 1 in 5 of the enlisted ranks of America’s armed forces they comprise only 9% of the nation’s military officers.

While the lack of diversity within the military is not new news; there are longstanding Historically Black Colleges & University (HBCU) ROTC Programs – specifically within the Mid-Eastern Athletic Conference (MEAC) – that are making a tremendous impact. With established ROTC programs at schools like Howard University and Norfolk State University, most notable is South Carolina State University's ROTC Program.

Known as the Bulldog Battalion, South Carolina State University’s ROTC program is one of the largest producers of minority officers for the United States Army.

Lt. Col. Antonio Pittman, who leads the program, said it was established on July 1, 1947, with its first commissioning class in 1949.

With those numbers, SC State’s program is the leading producer of minority general officers amongst HBCU programs, and second only to the United States Military Academy at West Point.

“We’re second only to West Point and they had a 140-year head start on us here,” said Pittman. 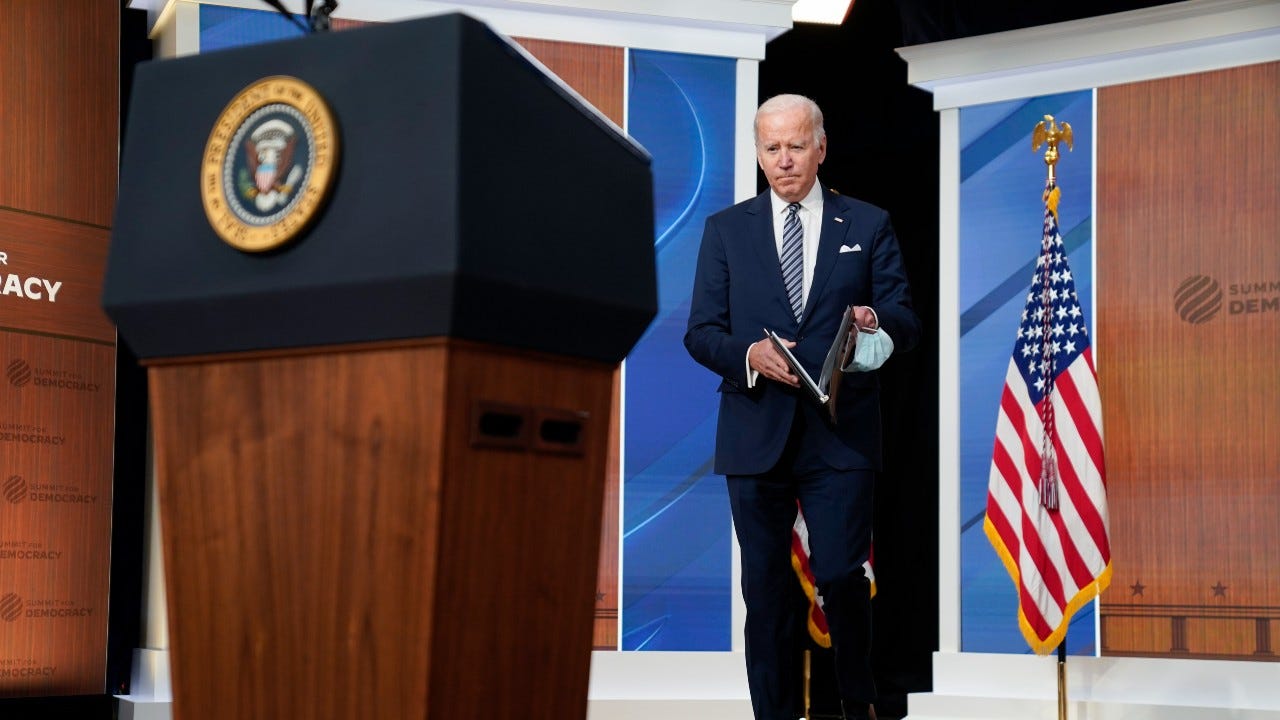 Biden will award Medal of Honor to three U.S. soldiers

From 1990 to the present, there were about 450 commissionees, or 15 per graduating class.

“Our yearly mission set is 17 per year,” Pittman said. “Even though those numbers have dropped, we still produce the most, even with that.”

In 1976, SC State became one of the first HBCU schools to allow female cadets.

“All six of those females achieved the rank of colonel,” said Pittman.

“We had general officers in all three components, the Regular Army, Guard and Reserve and all military branches,” he said. “The only one we haven’t broken into yet is the Coast Guard.”

The program’s first general officer, retired Brig. Gen. George B . Price, graduated  in 1951 and keeps in touch with today’s cadets. 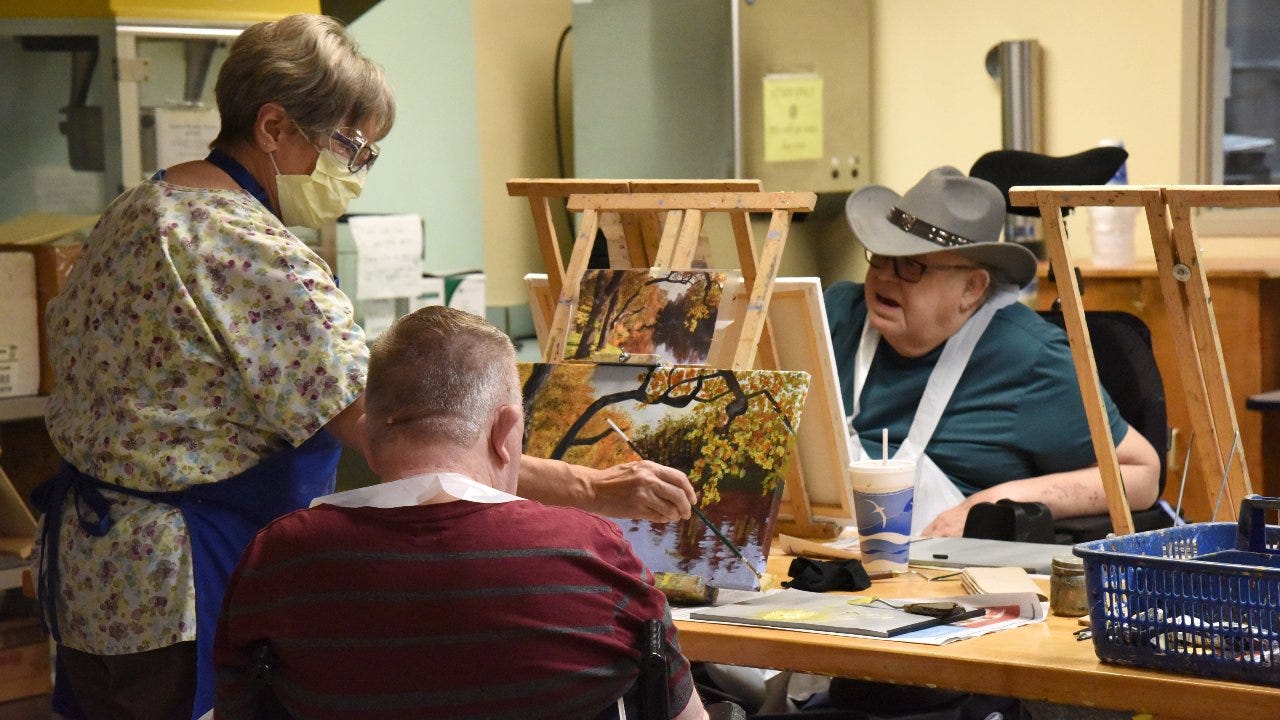 Michigan Veteran Homes focuses on therapy through the arts

SC State interim President, retired Army Col. Alexander Conyers, is a school alum and came up through its ROTC program.

The program also opens up doors to other top-quality educational opportunities at the school, as roughly 35% of its currently enrolled cadets are STEM majors, said Pittman. Cadets from West Point will team up with cadets from South Carolina for a STEM program in February.

“Just to know these young men and women are raising their hand to take the oath, it’s a good feeling,” he said.

To learn more about the Bulldog Batallion and its alumni chapter, visit here.