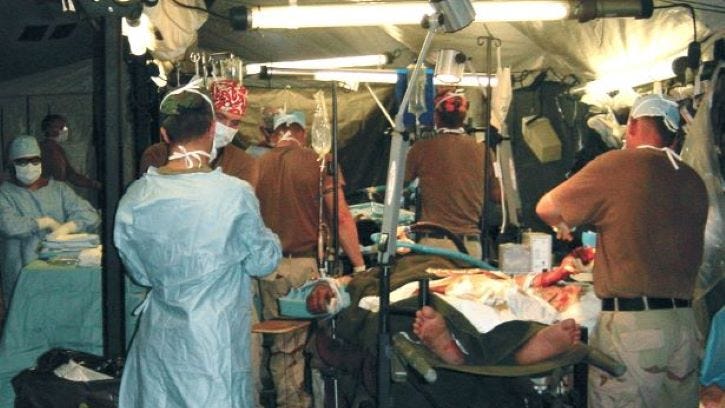 For Dale Smith, a longtime author and a professor of military medicine and history at the Uniformed Services University of the Health Sciences in Bethesda, Maryland, Desert Storm comes down to a single word.

"Survival," he said, without hesitation.

Smith, said the "immediacy of care" for those wounded in war became a clear priority in the early conflicts of the 20th century, but "we fundamentally didn't change our system of care from World War II through the Gulf War."

Medics or corpsmen were decently trained, but they may or may not have had blood on hand for wounded fighters, for example, or penicillin, or morphine.

"That was true in Italy in '44 and it was true as we launched [Operations] Desert Shield and Desert Storm in '91," Smith said. 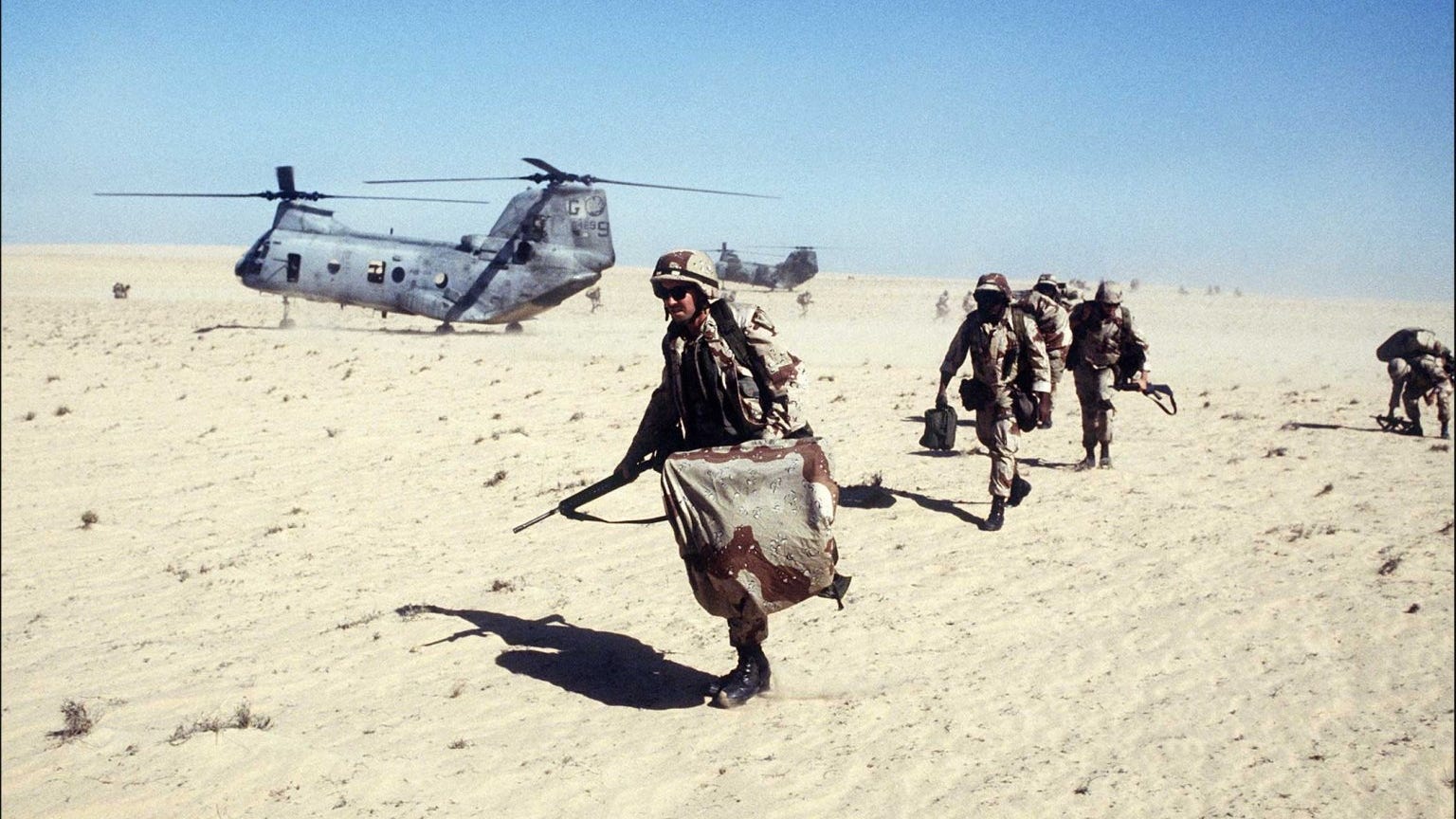 "We had improved the medicine so much that it would have taken every wheeled vehicle in Saudi Arabia to move a MASH (mobile army surgical hospital)," Smith said. "They had portable CT (computerized tomography) scanners that weren't really portable, for taking care of head injuries."

Coming out of the desert, he said, big changes were in order. Evacuation or fleet hospitals had multiple operating rooms and hundreds of beds and were enormously expensive to move. This lack of medical mobility likely delayed the kickoff of Desert Storm by 30 to 60 days, Smith estimated.

"Casualty projections in the summer of 1990 were astronomical," he said. "Thousands of people on both sides would be wounded or killed. Iraq had the fifth largest military in the world, and this coalition (of nations allied with the United States) was at the end of a mighty long string. So, it was thought it might be a peer-on-peer, even-up fight. Now, it turned out the Iraqi military was big on paper but not big on training, and morale wasn't any good, and they mostly rolled over when confronted.

Still, some of the lessons learned were staggering. But teasing them out took longer than expected, other experts agreed.

"Since ground combat generated relatively few casualties, especially compared to what was anticipated, there were very few innovations in the practice of medicine as a result," said Alan Hawk, manager of historical collections for the National Museum of Health and Medicine at the Defense Health Agency. "However, the big lesson of the Persian Gulf War was that the medical footprint was way too large and too cumbersome to keep up with a rapidly moving front." 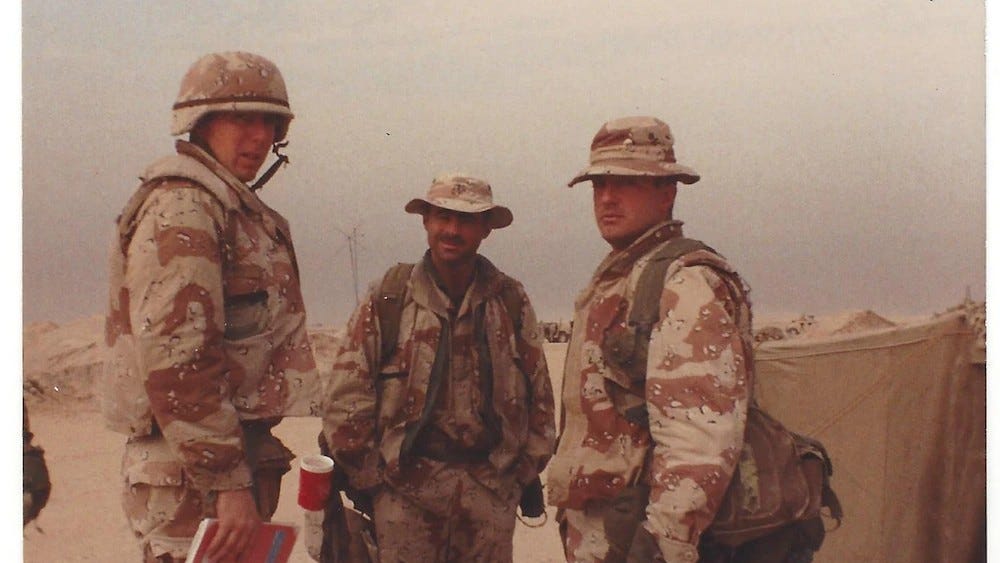 Because of the clear logistical problems, Smith said that things were undertaken in 1991 that were "not yet doctrine" but based on small conflicts from the 1980s, in Grenada and later Panama.

"In both of those [conflicts] we recognized that you could move smaller medical assets quicker," he explained.

For instance, Navy SEALs in Panama - just a year before the Gulf War - advanced high-level Special Forces medical care and learned to better stabilize patients. New techniques for transporting and using fluids and antibiotics were developed.

"Then they put [casualties] on an airplane and flew them to San Antonio, with no intermediate hospitals, and they survived," Smith said.

In the Gulf, "we didn't have enough patients get hurt to be statistically significant, but we did recognize that that system was not going to get patients on operating tables quickly," Smith said. "And the surgeons at those operating tables for the most part were not trauma surgeons."

One Army physician who served in the conflict who can identify with that statement is Dr. Leopoldo "Lee" Cancio, a retired colonel now serving as director of the U.S. Army Institute of Surgical Research Burn Center at Joint Base San Antonio-Fort Sam Houston in Texas. During the Gulf War, Cancio was a young Army captain, attached to the 82nd Airborne Division and only a few years out of medical school.

Smith said a challenge for the military 30 years ago was how to prepare doctors for downrange conditions when they were only accustomed to stateside care facilities. These days, some of the same concerns hold, he said, particularly for Reserve and Guard physicians, nurses, and medics.

"I was used to taking care of injured people, but I was used to doing so in a trauma center setting," Cancio said. "I didn't have much training at all in how to translate that into the field environment." 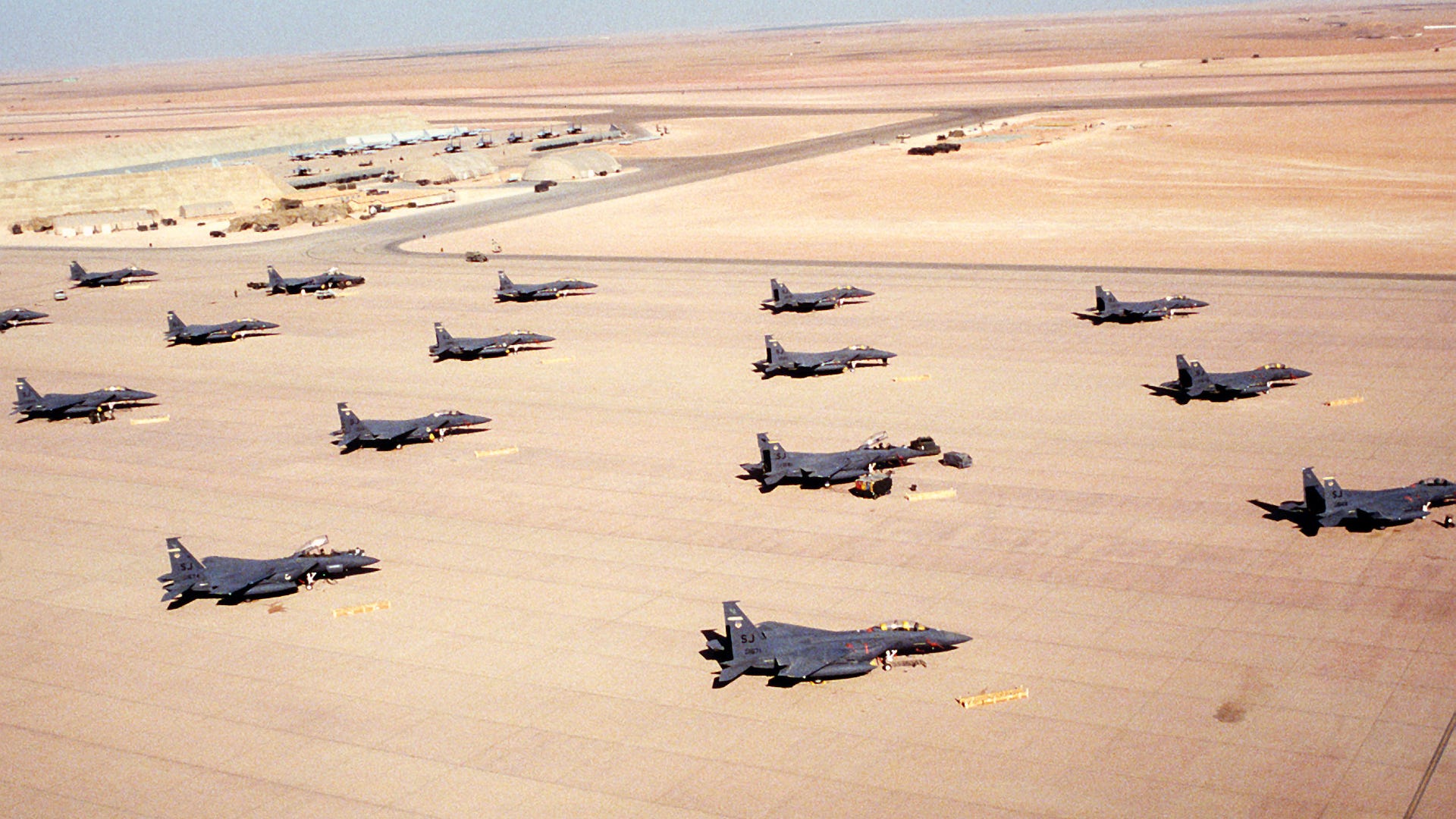