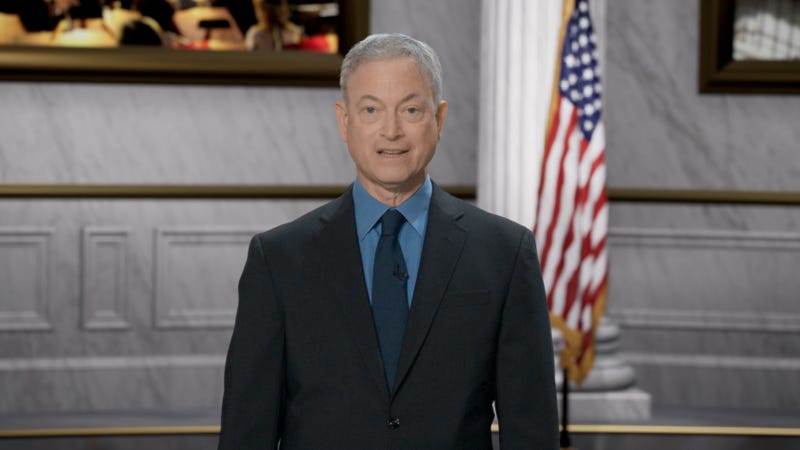 Actor and humanitarian Gary Sinise will be honored by the Elizabeth Dole Foundation later this month. Photo credit Getty Images for Capitol Concerts
By Julia LeDoux

The Elizabeth Dole Foundation has named actor, humanitarian, and founder of the Gary Sinise Foundation, Gary Sinise as the 2021 recipient of the Tom Hanks Caregiver Champion Award in recognition of his outstanding support of military caregivers.

“We are thrilled to honor Gary Sinise as part of this special evening recognizing America’s hidden heroes and those who support them,” said Steve Schwab, CEO of the Elizabeth Dole Foundation. “Gary has rightly become one of the most well-known and respected advocates for the military community, and we are grateful for his commitment to our nation’s hidden heroes.”

The Caregiver Champion Award was named for Tom Hanks for his outstanding support of military caregivers. The award has previously been presented to former First Lady Michelle Obama and music superstar Tim McGraw.

Sinise was recognized for his decades-long advocacy for those who serve and their families. In 2011, he established the Gary Sinise Foundation to provide this community with a broad collection of critical services and support. 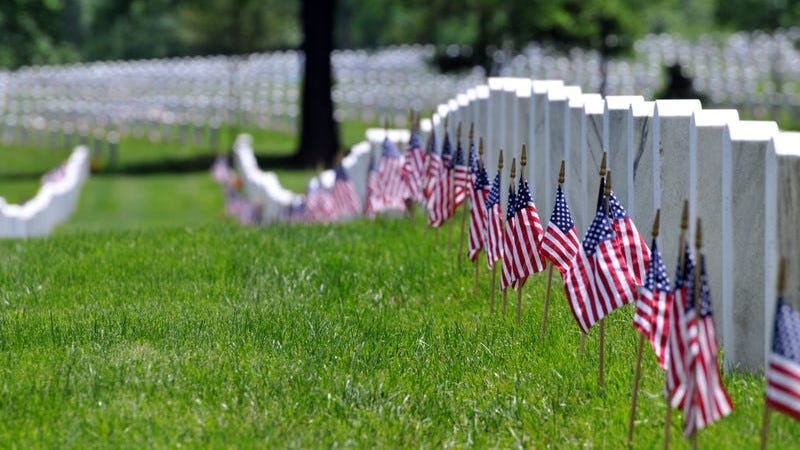 Lee Greenwood will be the first recipient of the foundation’s Caregiver Ally Award. The country music icon has been a lifelong supporter of the military community. Since the release of his song “God Bless the U.S.A.” in 1984, he has inspired a patriotic spirit and sense of appreciation for those who serve among countless Americans across multiple generations.

Greenwood has been a mainstay at USO shows and has served as an ambassador for Disabled American Veterans and Helping a Hero.

In addition, its Relief & Resiliency program offers comprehensive support to heroes and their families in times of need, including mental health services, opportunities for family bonding, financial support, and enter