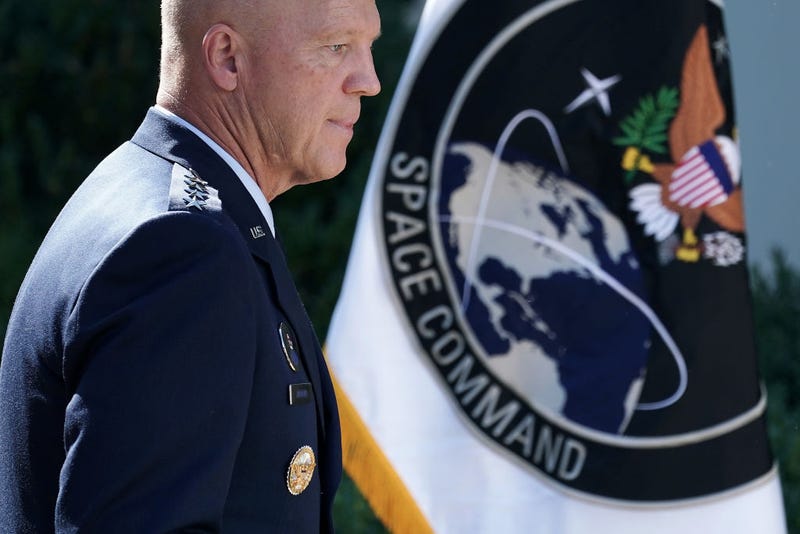 Get ready, America. Space Force is getting fashionable. 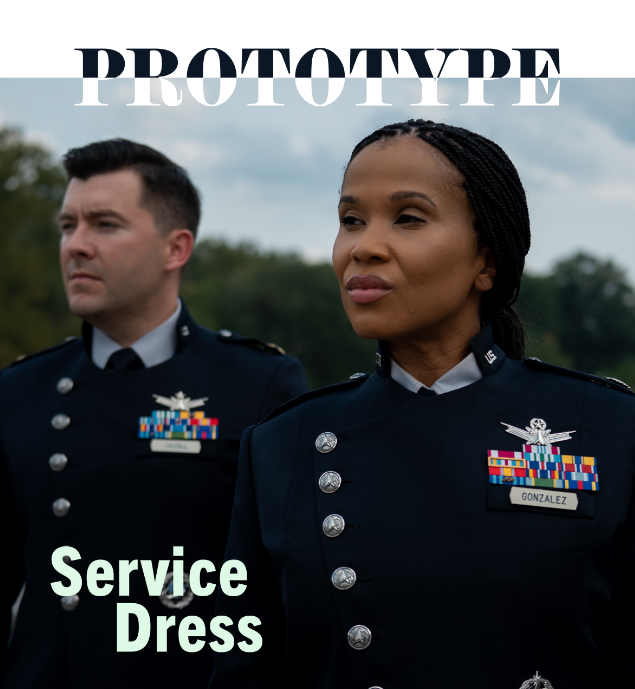 Closer Look: The @SpaceForceDoD just revealed prototypes for its new dress uniform. What do you think? Video from @AbrahamReporter #ASC21 pic.twitter.com/iIqIxkJyln

The six buttons are apparently a nod to the agency's establishment as the U.S. Armed Forces' sixth branch. Also included in the uniforms are "mirror-finish U.S. pins worn on the collar and silver braid near the cuffs."

Images of the uniforms were shared across social media, with comparisons to various space-age uniforms seen in popular sci-fi fan favorites like "Galaxy Quest," "Star Trek" and "Battlestar Galactica."

I'm not saying these are inspired by Battlestar Galactica, but I'm not not saying it either pic.twitter.com/qZHWInu6zt

A blend of the Star Trek Enterprise dress uniform, but with the Mirror Universe diagonal pic.twitter.com/2XyGxJN0Tq

Raymond explained the agency will accept comments and tweaks in the coming months before the uniforms undergo testing.