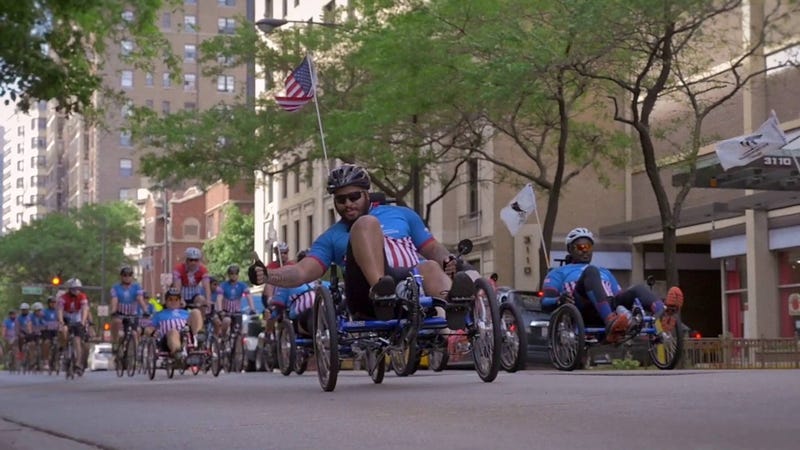 The Wounded Warrior Project will be holding its nationally recognized Soldier Ride tomorrow starting in the D.C. metro area.

The Soldier Ride is a multi-day riding event that helps warriors build their confidence and strength through shared physical activities and bonds of service in a supportive environment. The event uses modified equipment and riding techniques to empower wounded veterans to maximize rehabilitation methods and live active and healthy lives.

The ride also incorporates skill-building practices that accommodate all ability levels. Warriors never ride alone; they move forward together as a unit, just like they did during their military service.

By reintroducing those military bonds once used in the military, Soldier Ride helps warriors overcome physical, mental and emotional wounds through the adaptive exercise.

According to the Wounded for Warriors website, reconnecting warriors to one another in the civilian world is critical to healing, which is why the Wounded Warrior Project is dedicated to ensuring every injured veteran supports each other in recovery.

Starting in the McClean, Va., the Soldier Ride will make its way across the nation, visiting other cities including New York, Pittsburg, Chicago, Portland, and San Diego.

The Soldier Ride first began in 2004 when a civilian named Chris Carney cycled more than 5,000 miles from coast-to-coast to support the Wounded Warriors Project and help raise awareness for injured veterans. 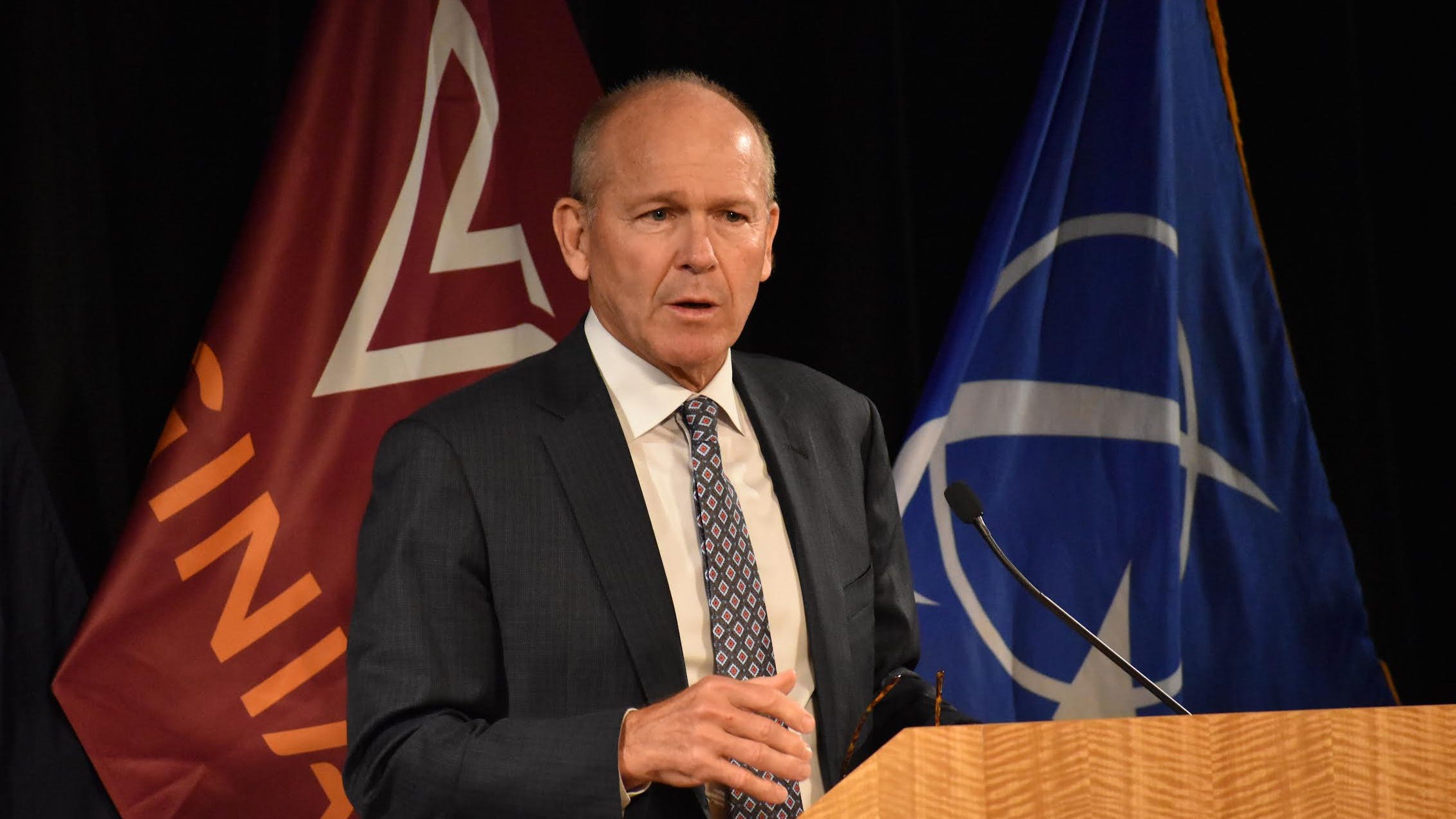 The following year, some combat warriors who returned home from Operation Enduring Freedom with both visible and invisible injuries joined Carney for another cross-country ride.

The trek across the country was a journey filled with many obstacles but proved to be a milestone journey to recovery as it redefined their personal strengths and limitations.

The Solder Ride welcomes warriors with various skill and fitness levels who are interested in discovering how to ride. The Wounded Warrior Project provides all equipment for no cost. 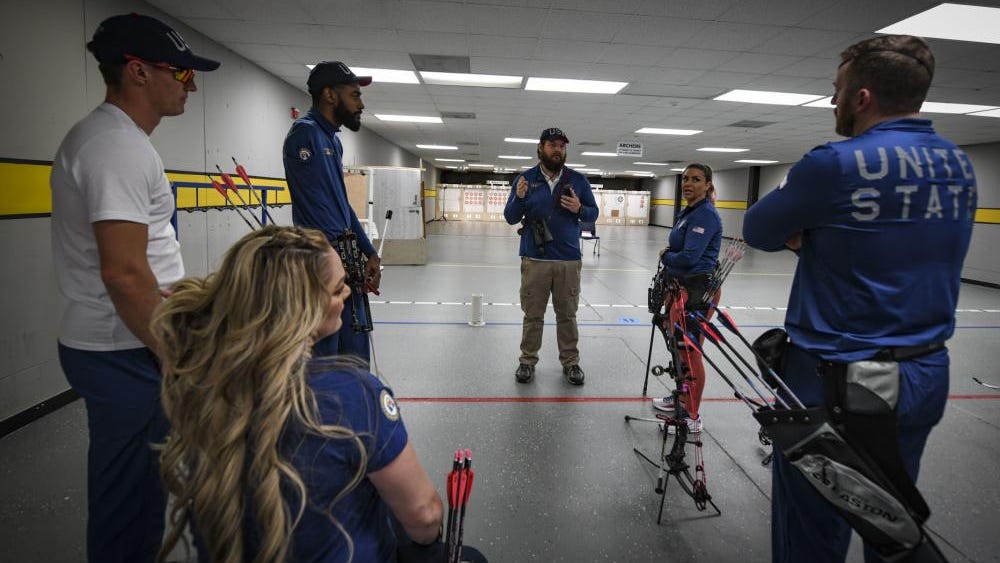