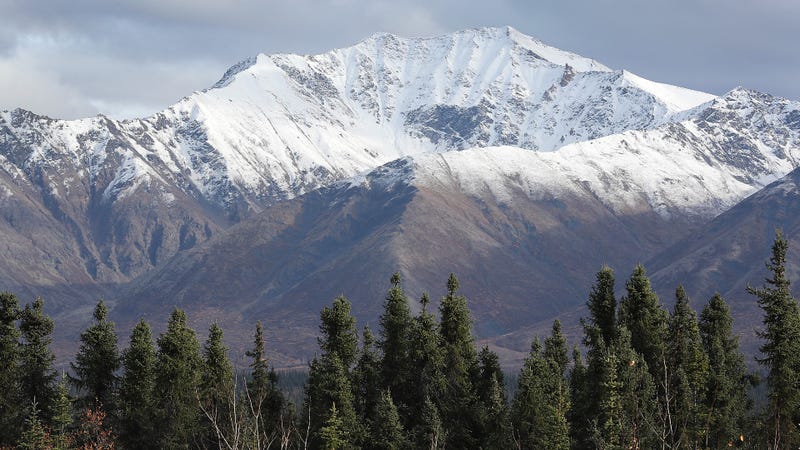 Alaska has been ranked as the most patriotic state in the union by personal finance website WalletHub. Photo credit Joe Raedle/Getty Images
By Julia LeDoux

Alaska evidently has the most pride red, white, and blue pride.

That’s according to a recent survey by personal finance website WalletHub, which compared the 50 states across 13 key indicators of patriotism.

Ohio Northern University Professor Russ Crawford said there are many ways for an individual to demonstrate patriotism.

“The keyword is ‘individual,’” he stressed. “In the United States, individuals are free to be patriotic in whatever way they want. That could be flying the national flag at their house, serving in the military, voting, and taking part in the political life of the nation, but also includes a multitude of other ways. If one chooses to show patriotism by popping off fireworks on the 4th of July, that is fine. We have had times in our nation's history when patriotism has been defined to require specific actions, but in contemporary America, we have the freedom to choose our own path.”

To determine where Americans have the most red, white, and blue pride, WalletHub compared the 50 states across 13 key indicators of patriotism. Our

WalletHub used data set ranging from the state’s military enlistees and veterans to the share of adults who voted in the 2020 presidential election to AmeriCorps volunteers per capita. 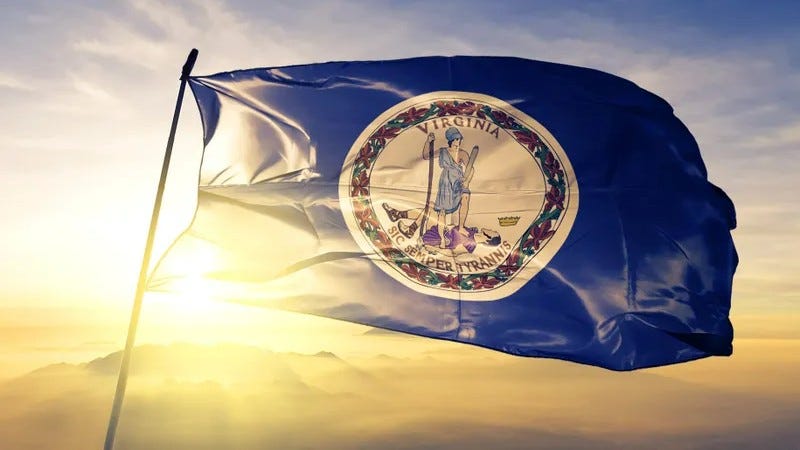 Rounding out the top five most patriotic states were Montana, Virginia, North Dakota, and Oregon. Alaska has the most veterans per 1,000 civilian adults, 137, which is 2.7 times more than New York, the state with the fewest at 51, according to the survey’s findings.

It also found that states that voted Blue in the 2020 election are more patriotic, with an average ranking of 24.92, compared with 26.08 for red states. New Jersey has the highest share of adults who voted in the 2020 presidential election, 78.3%, which is 1.5 times higher than Arkansas, the state with the lowest at 54%.

According to the survey, Utah has the highest volunteer rate, 51.2%, which is 2 times higher than New York, the state with the lowest at 25%. 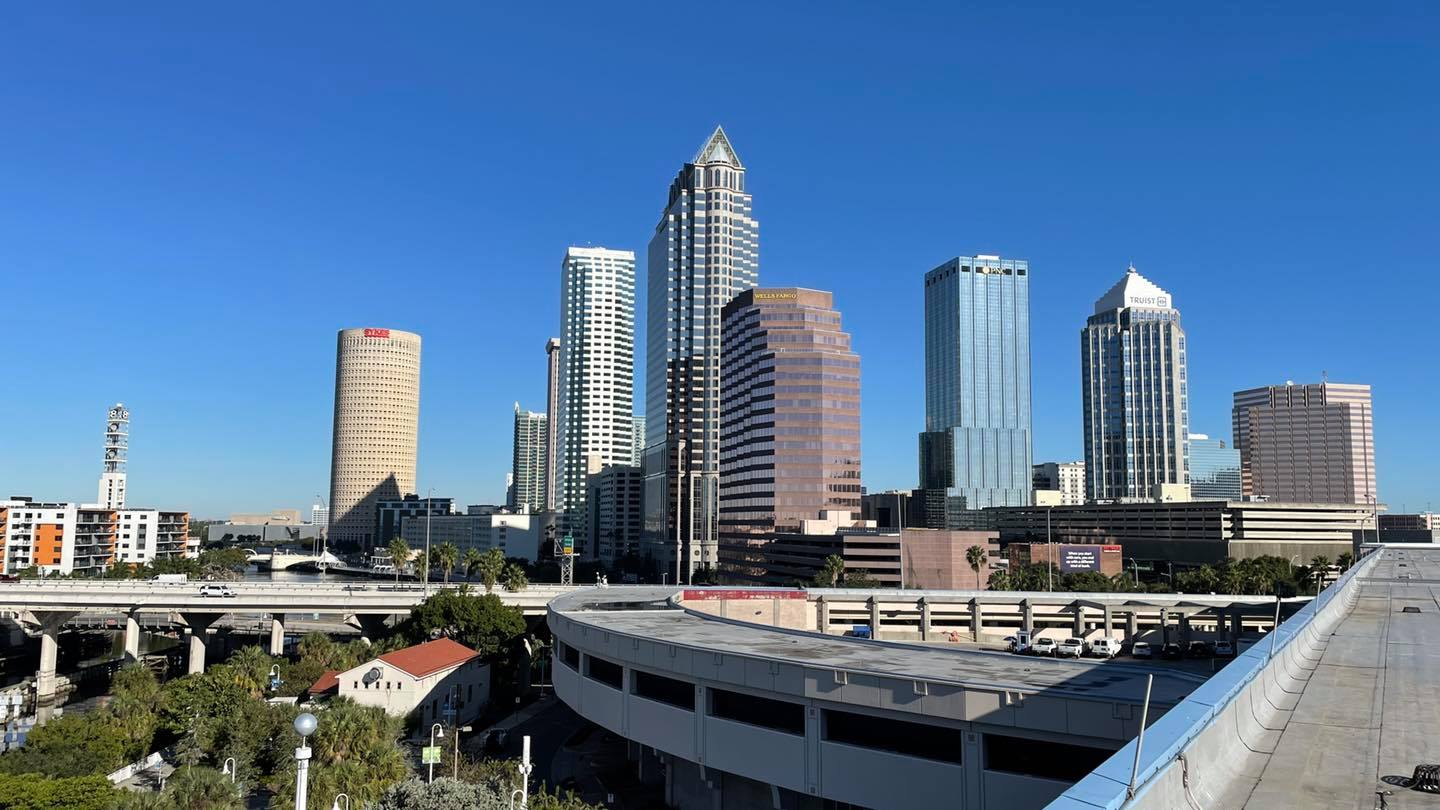 To view the full report and your state’s rank, visit here.