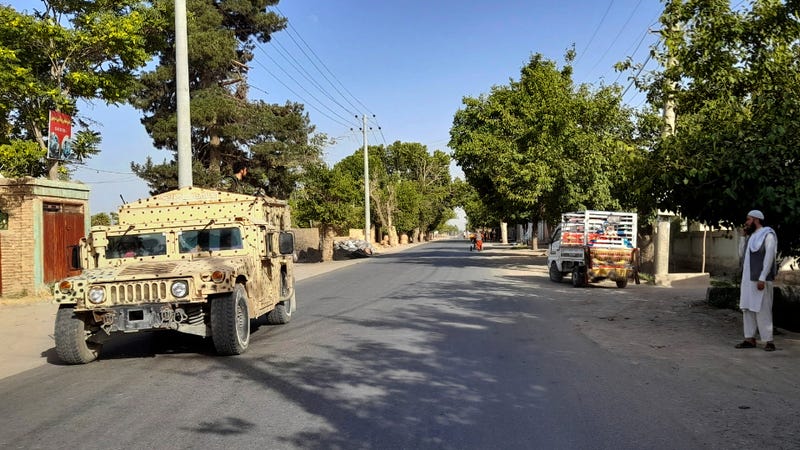 Taliban fighters took control of a key district in Afghanistan's northern Kunduz province Monday and encircled the provincial capital, police said, as the insurgent group added to its recent battlefield victories while peace talks have stalemated.

The Taliban's gains came as the Pentagon reaffirmed the U.S. troop withdrawal was still on pace to conclude by early September.

Fighting around Imam Sahib district began late Sunday and by midday Monday the Taliban had overrun the district headquarters and were in control of police headquarters, said Inamuddin Rahmani, provincial police spokesman said.

Taliban militants were within a kilometer (.6 miles) of Kunduz, the provincial capital but had not entered into the city, he said, although there were reports of small bands of Taliban near the outskirts and residents trying to leave for Kabul. 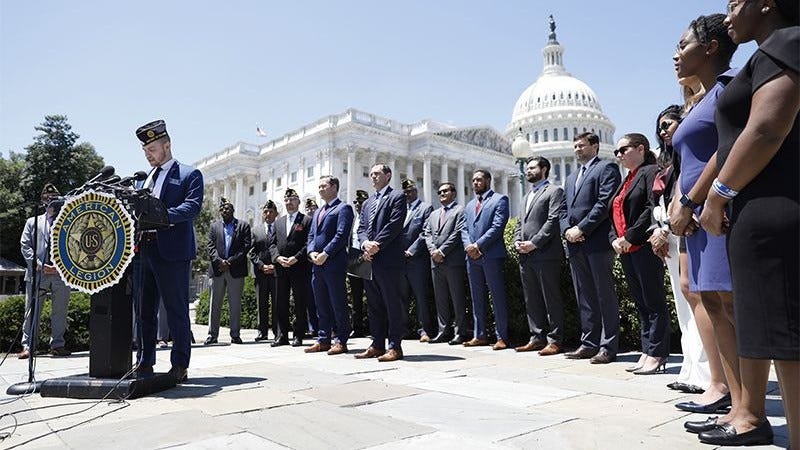 When it comes to bringing Afghan interpreters to the U.S., 'the time for talk is over'

Dozens of districts have fallen to the Taliban since May 1, when U.S. and NATO troops began their final departure from Afghanistan. Like Imam Sahib district in northern Kunduz, their significance often lies in their proximity to roads and major cities.

Rahmani said police and Afghan National Army soldiers had jointly tried to defend the district. He said it still wasn't clear how many casualties the Afghan National Security and Defense Forces suffered in the protracted battle or how many Taliban were killed or wounded.

Several other districts in Kunduz have also fallen to the insurgent group in the latest round of fighting, including Dasht-e-Archi, which neighbors Imam Sahib, said Rahmani, further consolidating local transportation links in the area. 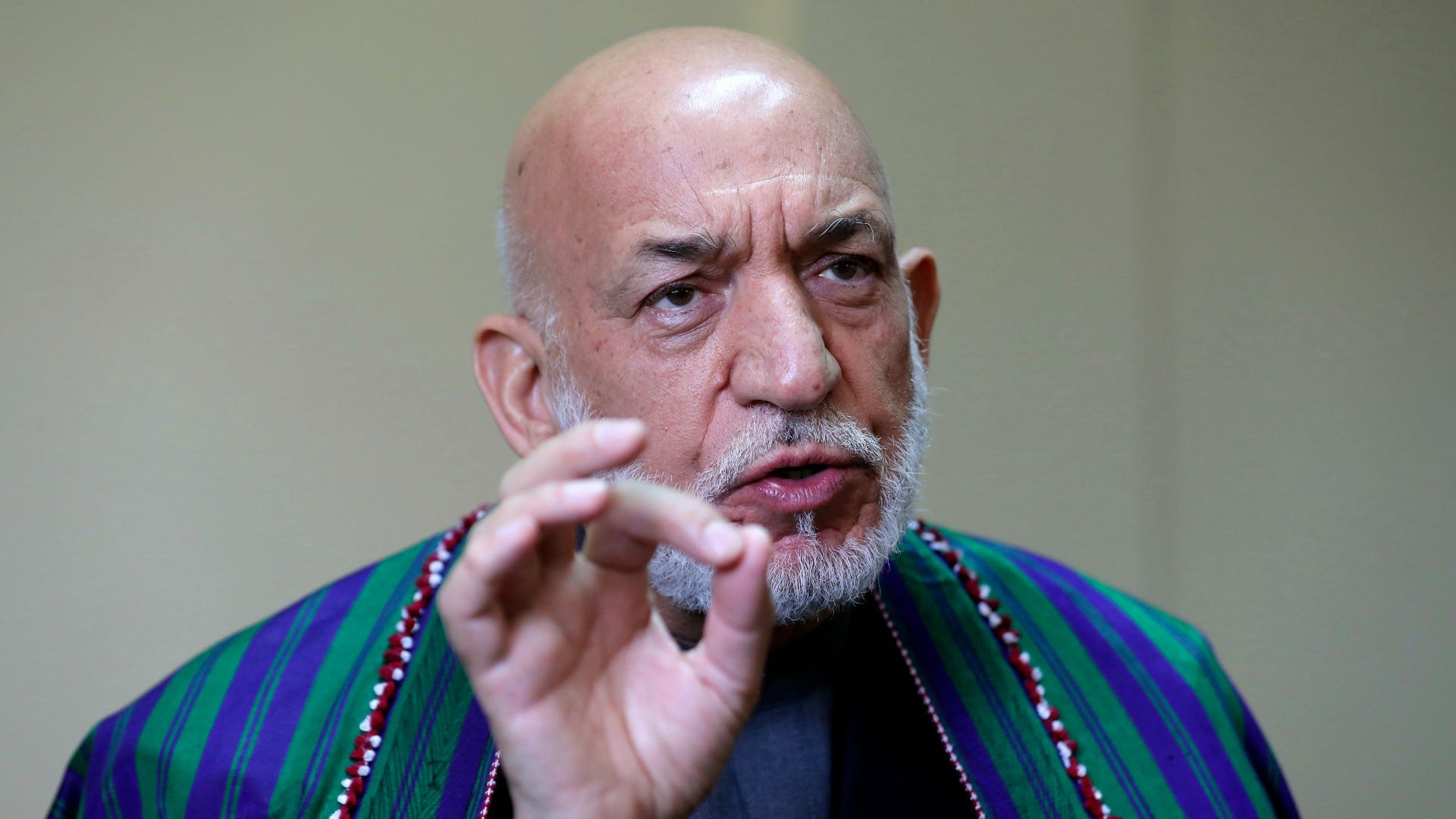 Syed Mohammad Mousavi drove with his family to the relative safety of Kabul from northern Mazar-e-Sharif, about 120 kilometers (75 miles) west of Kunduz on Sunday.

He said people were trying to leave Kunduz city for Kabul fearing additional fighting. “The Taliban were all over the road, checking cars. We were very scared,” he said after reaching the capital.

In recent days, the Taliban have taken several districts across the three northern provinces of Kunduz, Baghlan and Balkh, said Mousavi. Significantly, witnesses said Doshi district in Baghlan province was in Taliban hands, which if it true gives the insurgent group control of the one road that links five northern provinces to the capital Kabul.

The Taliban have circulated videos on their website and to WhatsApp groups which they claim show government soldiers who have surrendered being told to return to their homes and receiving money from the Taliban. On Sunday, Taliban leader Mawlawi Hibatullah Akhunzada issued a statement ordering his soldiers to “treat those who surrender well and display good behavior with them.”

But the fighting has been bitter in some districts with both sides suffering casualties. A senior police official speaking on condition he not be identified because he is not authorized to speak to the media said the police fighting in the districts are mostly from poor families. Those families have remained poor despite the trillions of dollars spent in Afghanistan in the past 20 years. “They have not seen changes in their lives and are indifferent so they see no difference. ... They want to save their lives just for today." 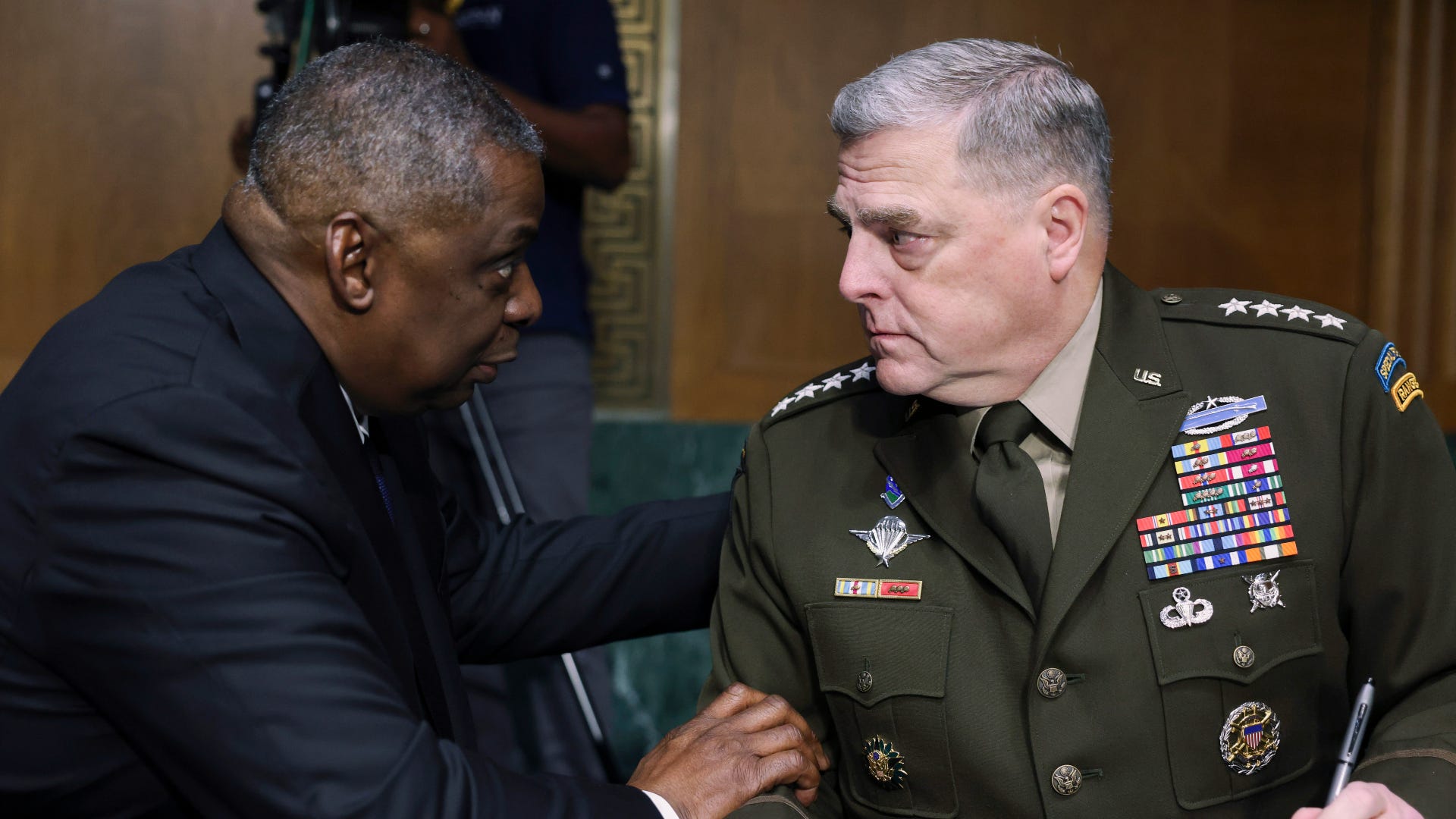 Defense Secretary: Al-Qaida could regroup in Afghanistan in 2 years

Taliban gains and the steady withdrawal of the remaining 2,500-3,500 U.S. troops and 7,000 NATO forces have lent an urgency to efforts to find a negotiated end to Afghanistan's protracted conflict.

Pentagon press secretary John Kirby on Monday said Defense Secretary Lloyd Austin has regularly reviewed the U.S. withdrawal, which he said is “on pace” and will be finished by early September. “It is a dynamic situation, and we’ve said that from the very beginning,” Kirby said.

Austin is “looking at the situation every day with a fresh set of eyes to see if, you know, the pace we are setting is the appropriate pace.” Among the uncertainties, officials have said, is the State Department’s needs for embassy security and its decisions about getting interpreters and other Afghans who worked with the Americans out of the country.

Talks between the government and the Taliban taking place in Qatar have stalemated. While Taliban leaders say they are ready to negotiate, observers familiar with the talks say the insurgent movement seems more anxious to chalk up military gains hoping to strengthen their negotiating position.

Later this week, President Joe Biden will meet with Afghan President Ashraf Ghani and Abdullah Abdullah, the head of the country's High Council for National Reconciliation, which overseas the government's negotiation team.

Friday's meeting in Washington, according to a White House statement, is intended to reaffirm America's financial and humanitarian aid “to support the Afghan people, including Afghan women, girls and minorities.”

White House Press Secretary Jen Psaki said Monday their conversation would also “continue to discuss how we can work together to ensure that Afghanistan never again becomes a safe haven for terrorist groups who pose a threat to the U.S. homeland." 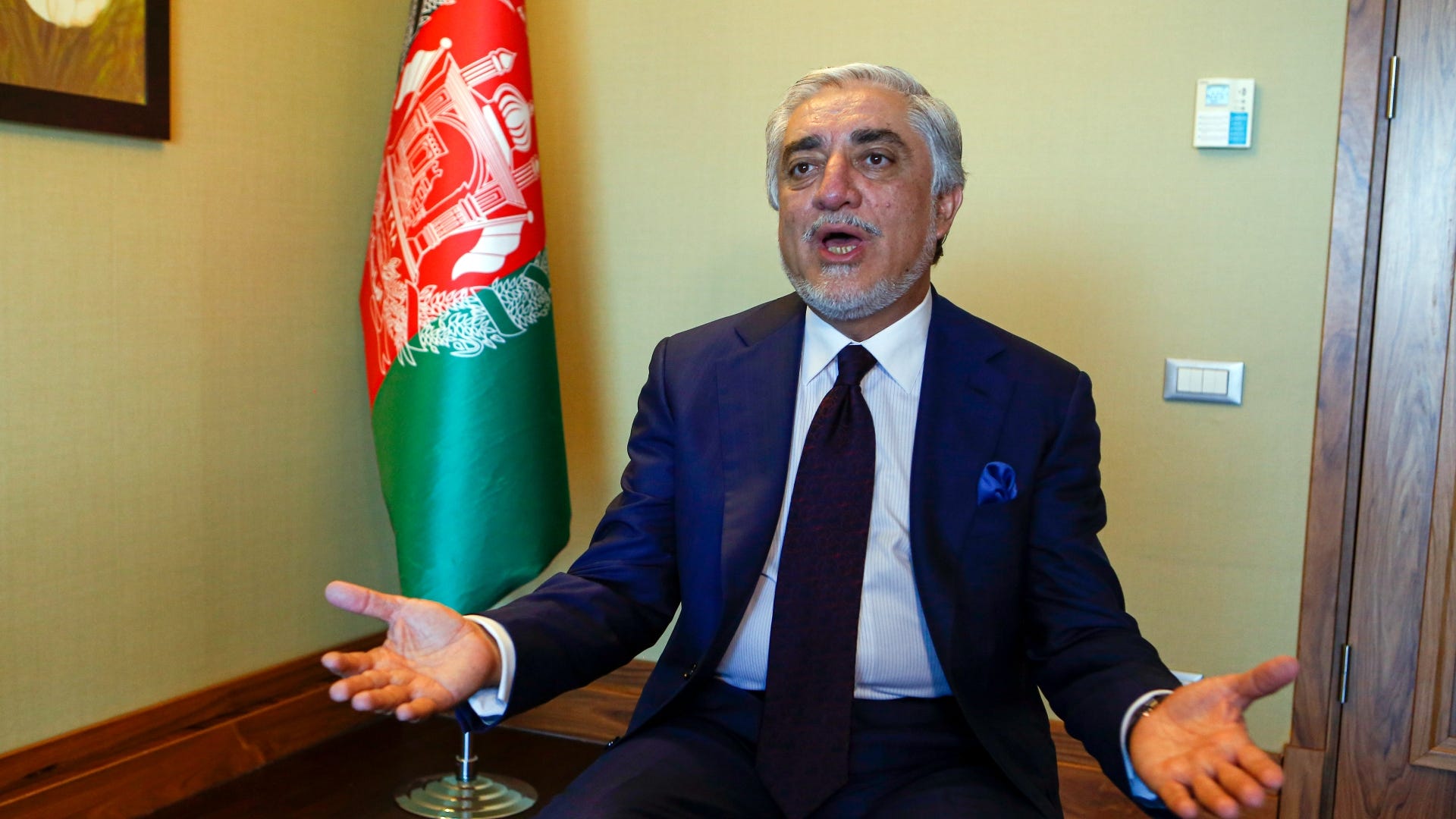