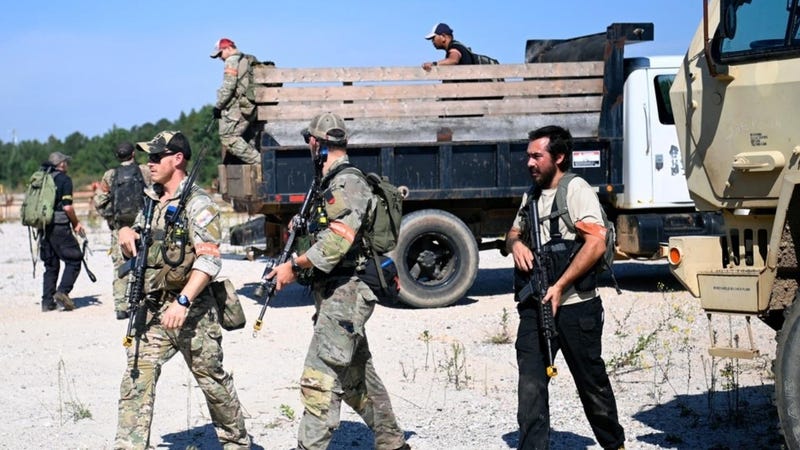 It is unfortunate that this needs to be addressed once again, but no, the Robin Sage exercise run by U.S. Army Special Warfare Center in North Carolina to train Special Forces students is not a part of some grand conspiracy.

Robin Sage is an unconventional warfare training exercise run multiple times per year in which soldiers training to be Green Berets have their skills tested in large-scale scenarios. This year's exercise will run from Jan. 22 to Feb. 4 when students infiltrate the fictional country of Atlantica and meet up with guerrilla fighters played by role players, a combination of DOD contractors and local volunteers. Then they begin planning and training to wage unconventional warfare.

As the Army reasonably announced that the exercise will soon take place in order to alert the local populace, the conspiracies and innuendoes started right away. Perhaps the all-time dumbest take on it came from the Daily Mail with the salacious headline: "A civil war rehearsal? US Army will conduct a two-week 'guerilla war' training exercise in North Carolina to teach Special Forces how to overthrow an 'illegitimate government' just weeks after DoJ announced new 'domestic terrorism' unit."

The Daily Mail article is a perfect example of how correlation is not causation. Yes, the Army is running an unconventional warfare training exercise and that has nothing to do with any Department of Justice attempts to combat domestic terrorism.

Contrary to what random social media users may say, Robin Sage has nothing to do with training the Army to fight Americans, wage war here at home, or otherwise prepare for martial law. 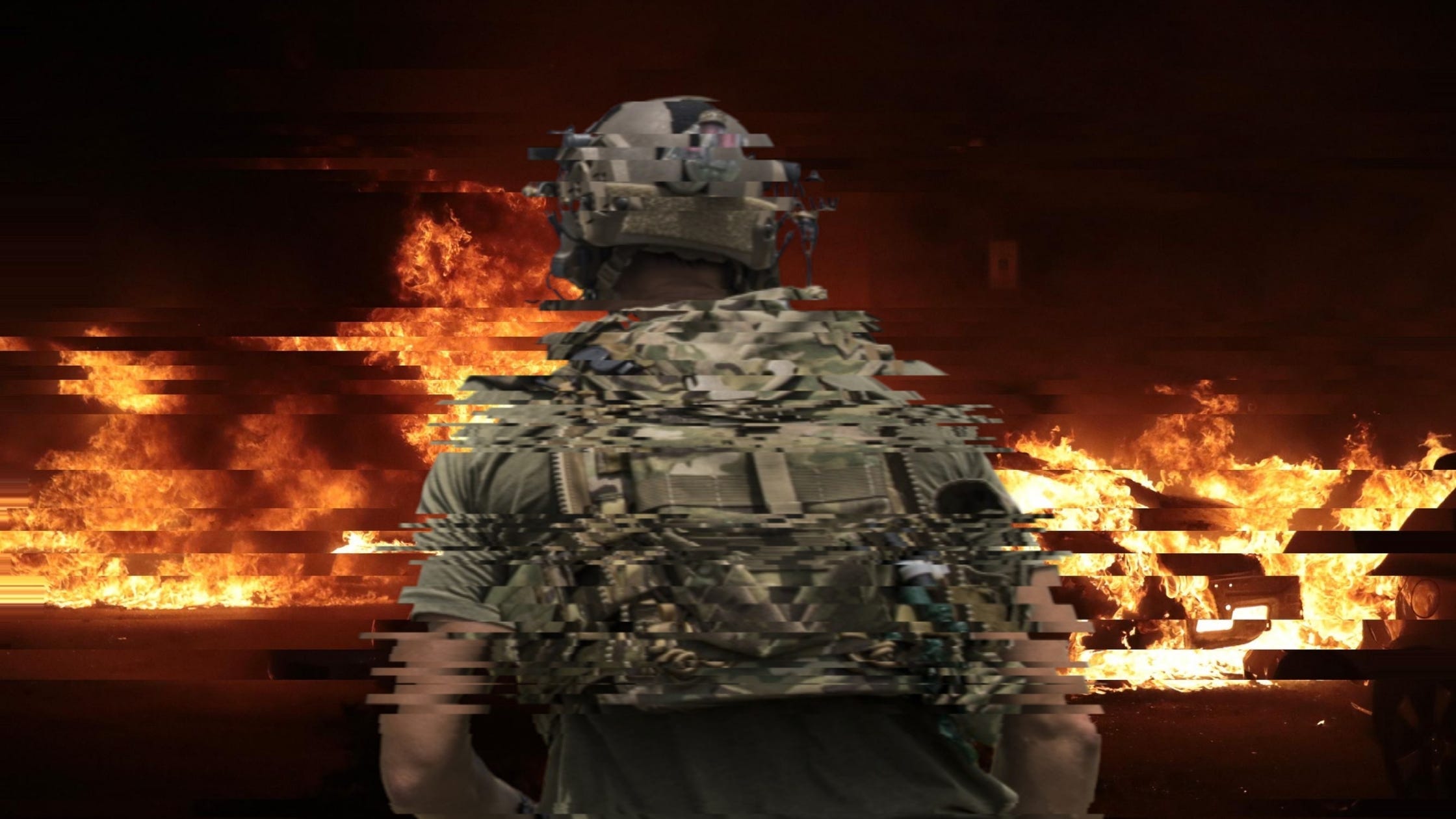 Every so often these conspiracies spread like wildfire online, from Robin Sage to Jade Helm. After decades of conspiracies about FEMA camps and the UN invading America, it might be time for some folks to try the decaf. 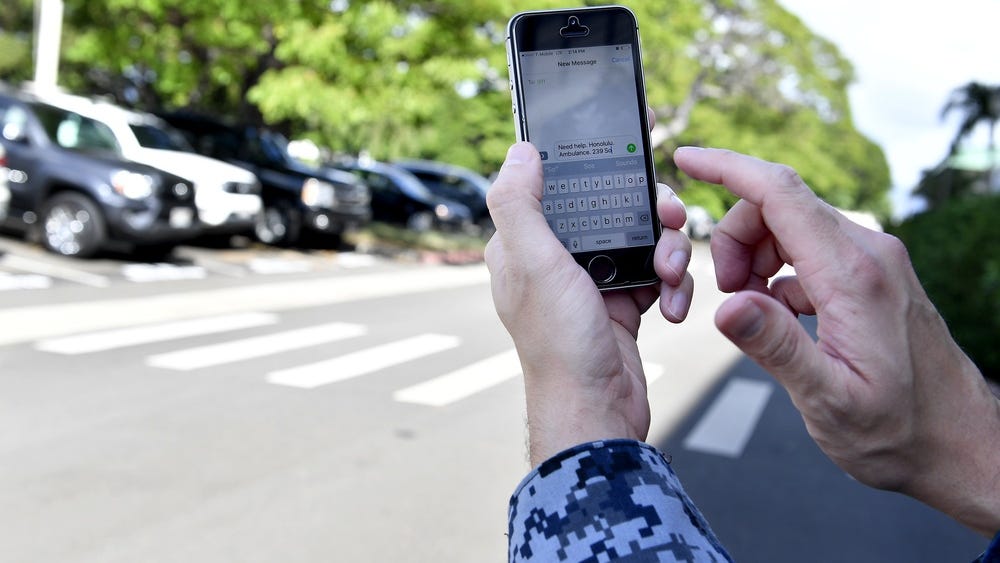 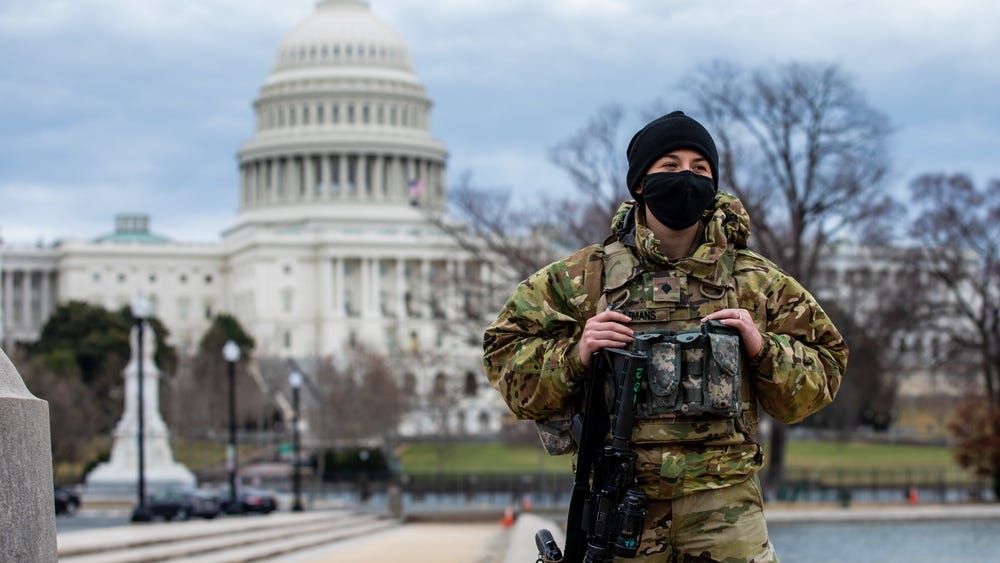 The veterans who stormed U.S. Capitol: Where are they now?