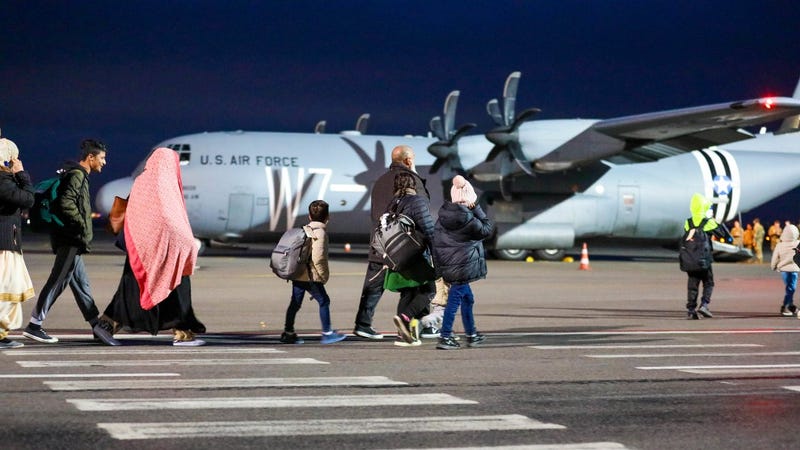 Kirby was commenting on a statement from Secretary of Defense Lloyd J. Austin III who said in Brussels "We continue to work to ensure that those people who have helped us have the opportunity to leave the country if they so desire."

Kirby told reporters Austin was referring to the larger U.S. Government role, which he called an "interagency effort to continue to work with veterans groups and other private organizations to find ways to continue the flow of American citizens and SIVs out of Afghanistan."

Austin was not speaking about a specific military role. The U.S. military mission is over. DOD is working with ad hoc groups who are working to facilitate the transit of Americans or endangered Afghans and their families from the Taliban-controlled country. 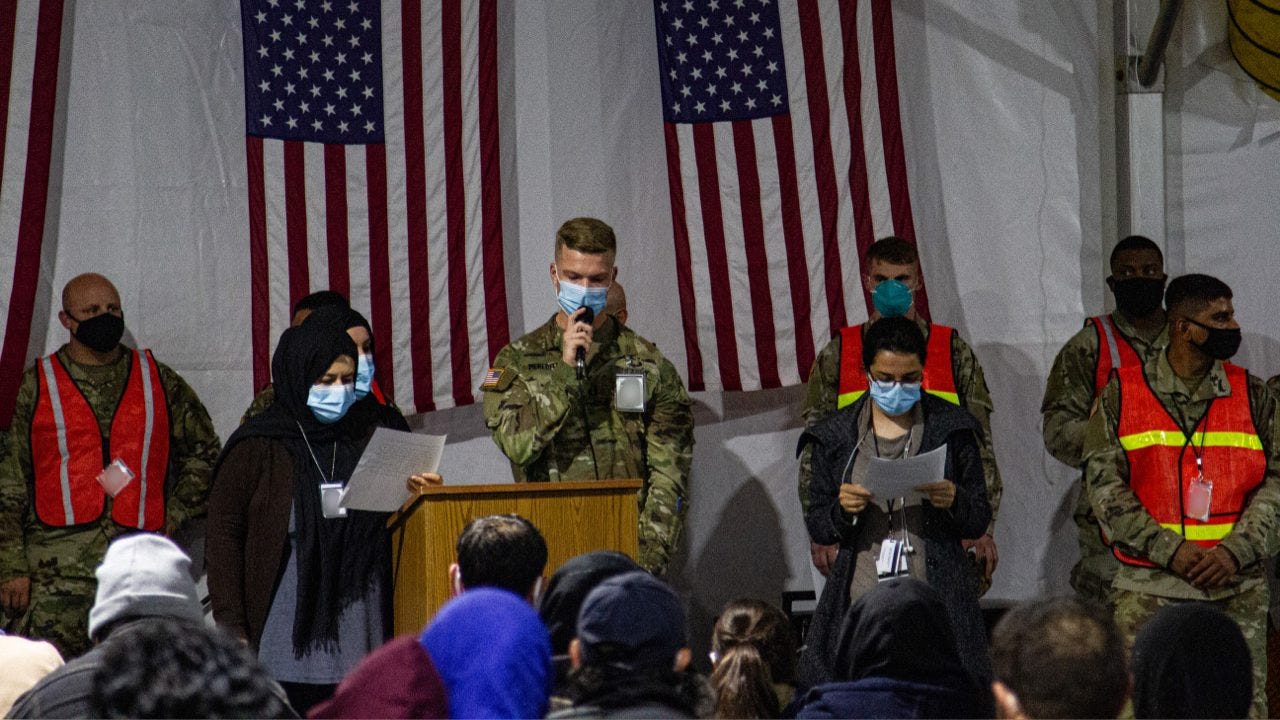 Kirby called these discussions "fairly informal," and that he understands they happen often. State Department officials are the main players in these discussions. "It's more sort of continuous communication about information on … certain groups of individuals, that they can bring to our attention and we can continue to work to make arrangements to get them out," he said.

Right now there are just over 3,000 Afghan evacuees in the U.S. Central Command region, Kirby said. In U.S. European Command that number is down to 463. At eight bases in the United States there are 53,157. "Thus far 6,689 of them have been released for resettlement, and they are on their way to their new lives," Kirby said.

DOD is helping house the refugees in the United States, but the responsibility for processing and resettling them belongs to the States Department and Department of Homeland Security. The U.S. government is working with humanitarian organizations to help the evacuees. "A lot of local aid organizations and, frankly, just citizens that live outside … these eight bases are donating all kinds of things — largely clothing and toys for kids," Kirby said. "So, there's been an outpouring throughout the country, particularly in these communities outside these spaces of support for these people." 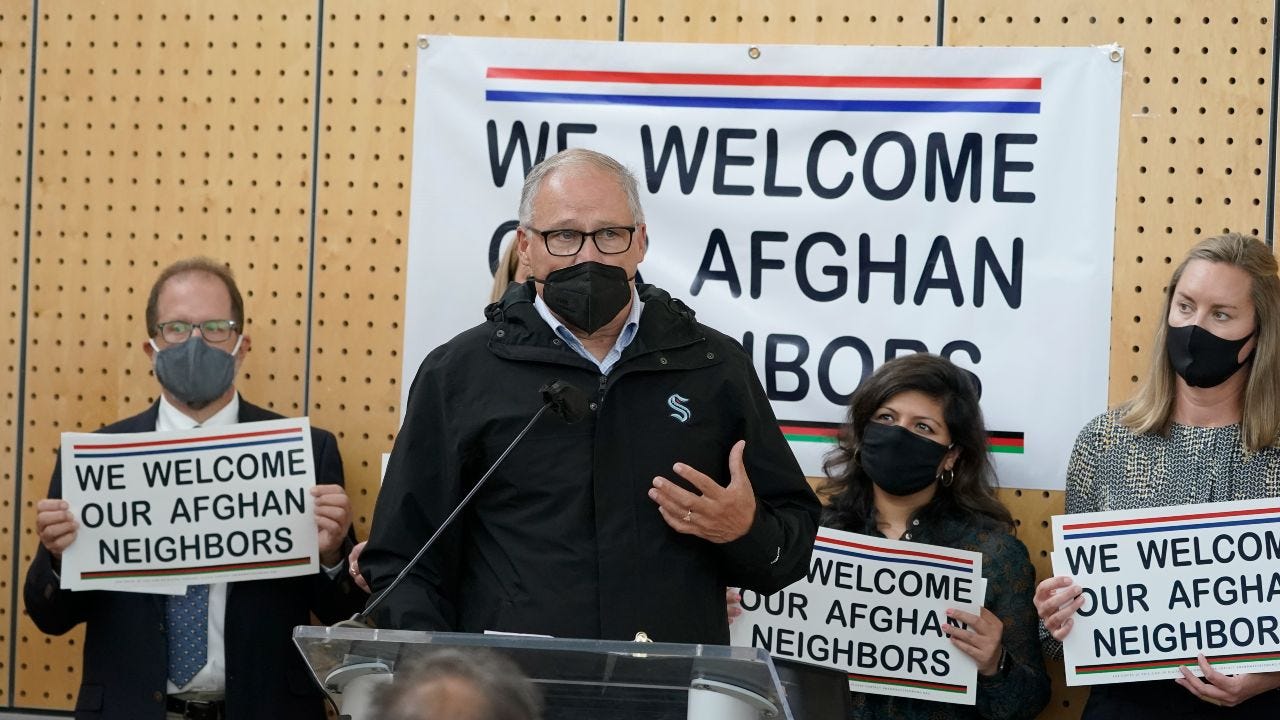