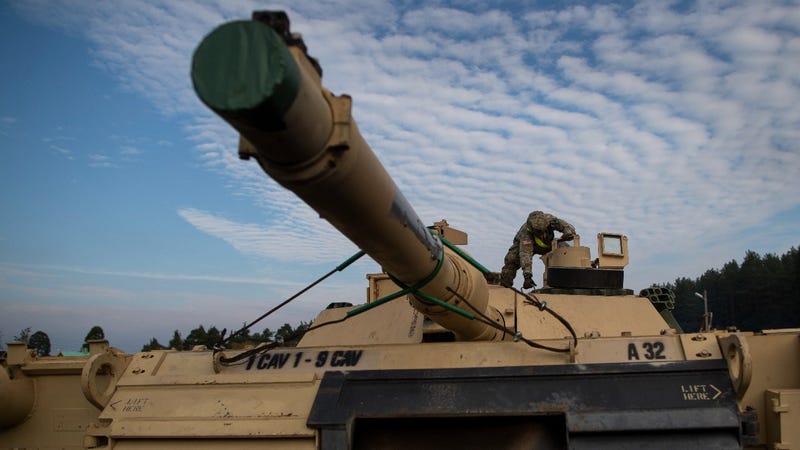 File photo a member of the US Army's 1st Armored Battalion of the 9th Regiment, 1st Division from Fort Hood in Texas prepare to unload Abrams battle tanks from rail cars as they arrive at the Pabrade railway station some 31 miles north of the capital Vilnius, Lithuania. Photo credit AP Photo/Mindaugas Kulbis, File
By The Associated Press

The Army has begun hiring more agents and support staff for its criminal investigations, as the new civilian director works to correct widespread failures that surfaced last year after a string of murders and other crimes at Fort Hood, Texas.

Gregory Ford, who took over as head of the Army Criminal Investigation Command, or CID, about a month ago, told reporters Wednesday that he visited Fort Hood last week. He said the hiring process for more than 90 positions has begun, and the Army is already getting a good response from individuals interested in joining CID.

A review late last year found CID was understaffed and badly organized, with too few experienced investigators. The findings came amid heightened scrutiny after the death of Vanessa Guillén, a soldier whose remains were found about two months after she was killed.

More than two dozen Fort Hood soldiers died in 2020, including homicides and suicides. Guillén’s death and the other cases prompted an independent review, which found that CID investigators lacked the acumen to identify key leads and “connect the dots” in investigations. It said they were victims of a system that failed to train them and often had them doing administrative tasks.

The Army earlier this year decided to put a civilian in charge of CID, which to date had been led by a general officer. The decision was in line with the review recommendations in an effort to revamp the command. 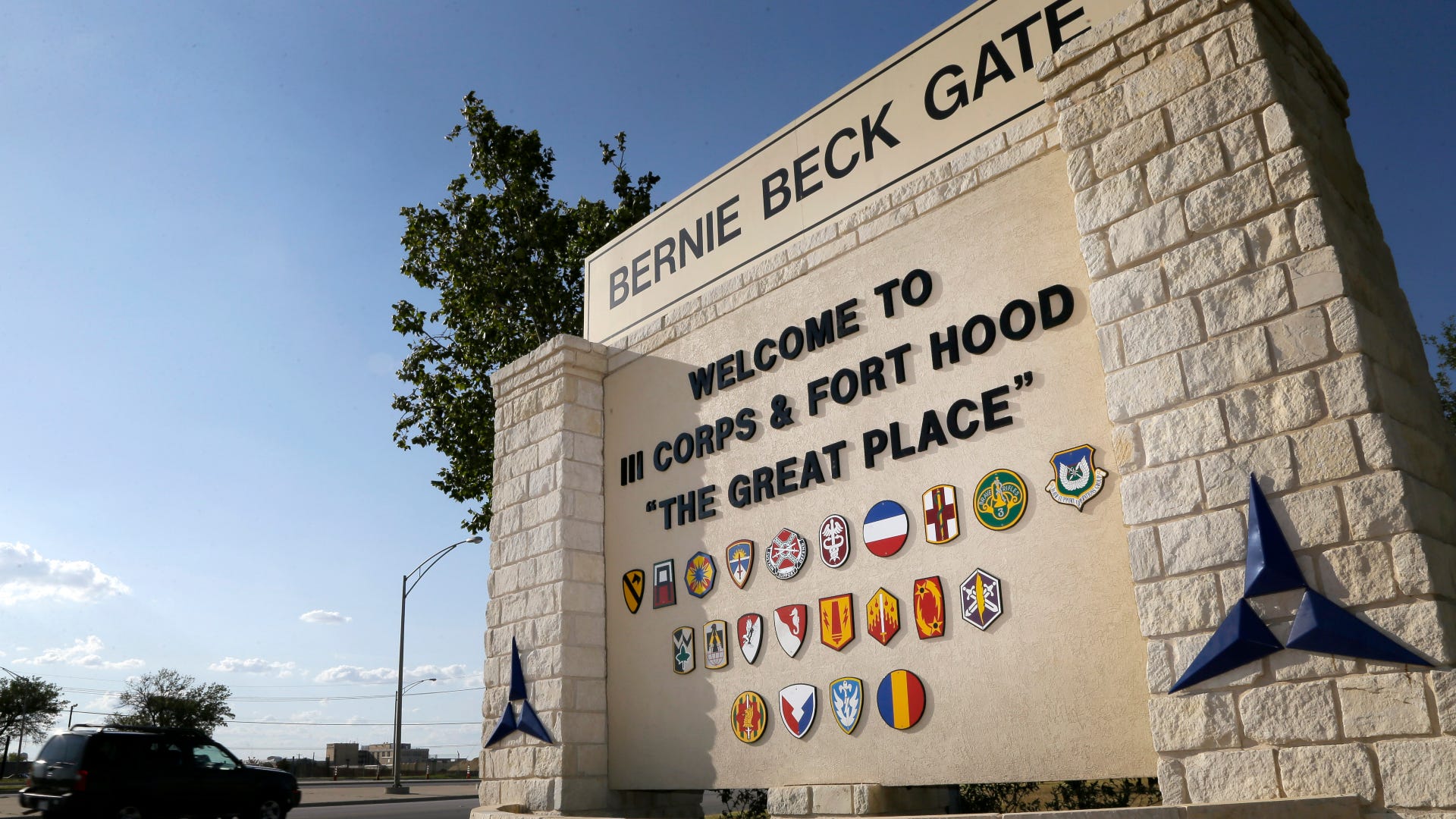 Officials: Army to put civilian in charge of criminal probes

Ford said he is moving ahead with Army plans to increase the number of civilian agents so they would make up about 60% of the investigators, while military agents make up the remainder.

In addition, he said, “I’ve been taking a very hard look at our policy and the administrative burden we place on our workforce and have directed a further review to eliminate the duplication of effort and some of the unnecessary policy requirements that may exist.”

Fort Hood, Fort Bragg in North Carolina and Fort Carson in Colorado are part of a pilot project that will see some of the early changes and staffing improvements. Ford said the Army has already given agents the opportunity to move to the three bases.