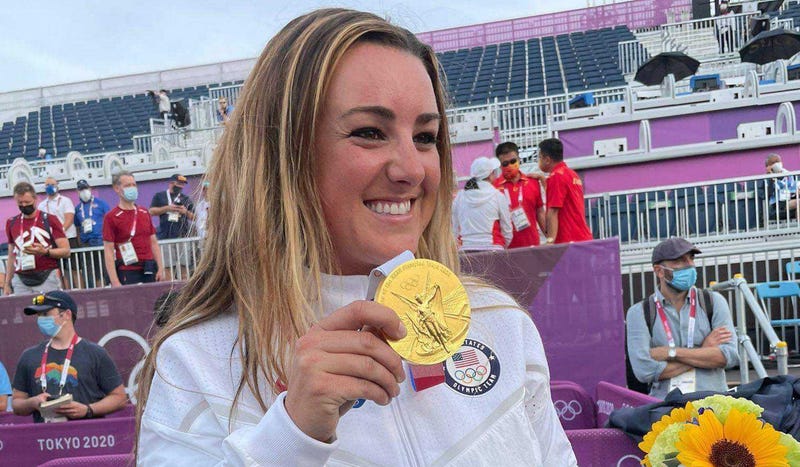 At the 2020 Olympics in Tokyo, Japan, U.S. Army 1st Lt. Amber English has won the gold medal in skeet shooting.

English, a long-time competitive shooter, worked as a paramedic before joining the Army where she was assigned to the Army Marksmanship Unit (AMU) at Ft. Benning, GA.

English hit 56 of 60 targets to set an Olympic record to beat 2016 gold medalist Diana Bacosi of Italy by one. China's Wei Meng took the bronze. 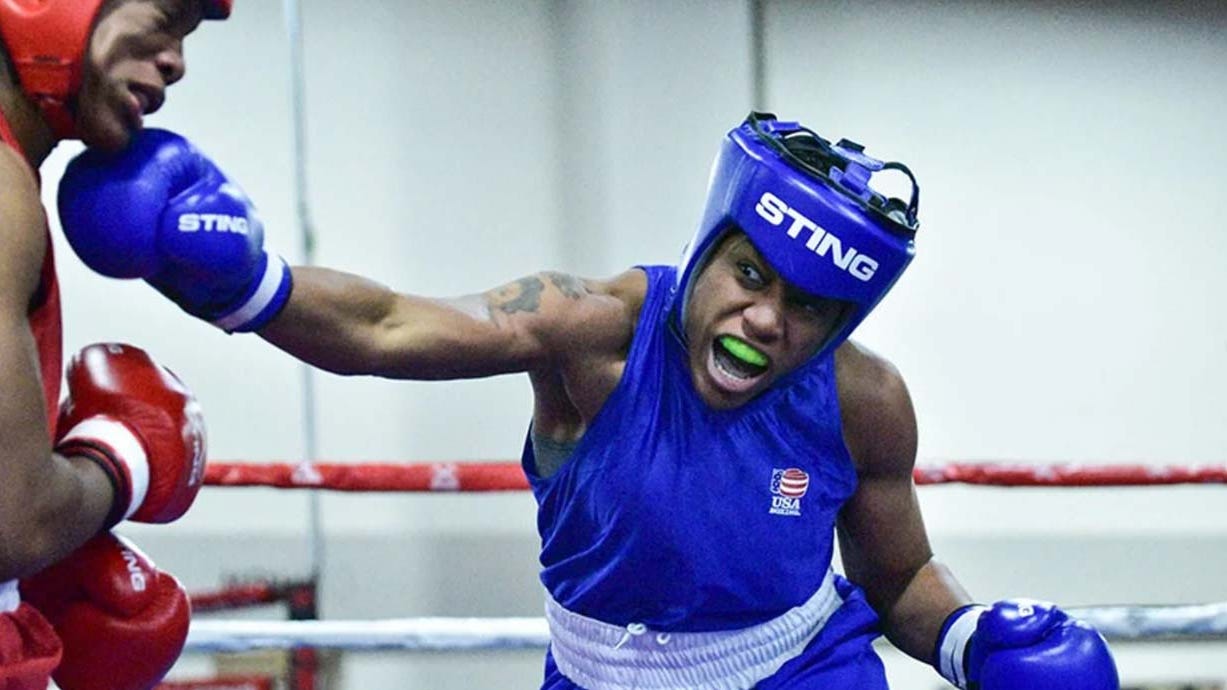 Meet the 19 military athletes representing the U.S. at the Tokyo Olympics

AMU not only represents the U.S. Army in shooting competitions around the world but also spreads its skills and expertise throughout the Army itself.

Every @USArmy soldier must train to be proficient with their weapon, but 2nd Lt. Amber English takes it to a whole new level! 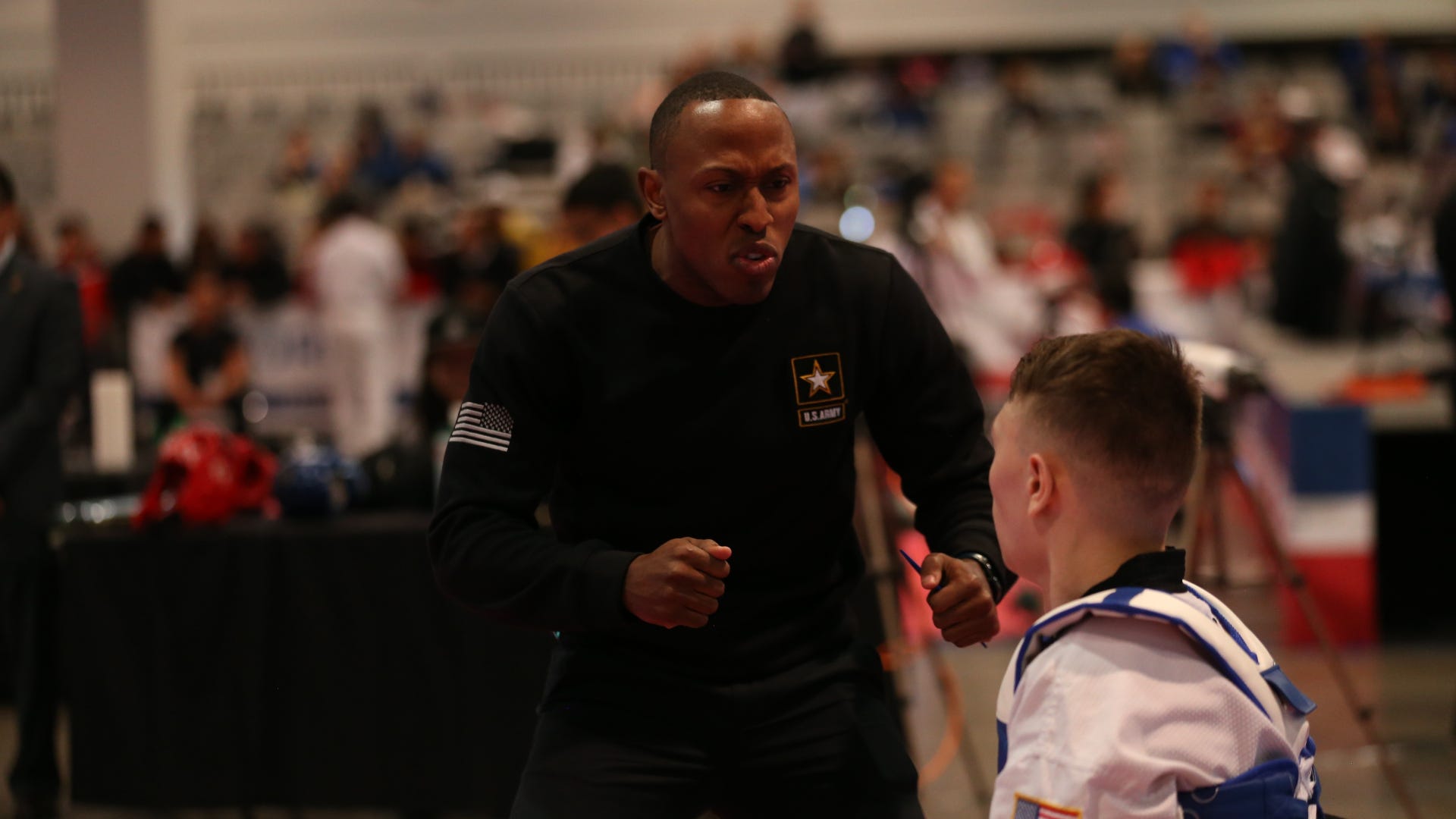