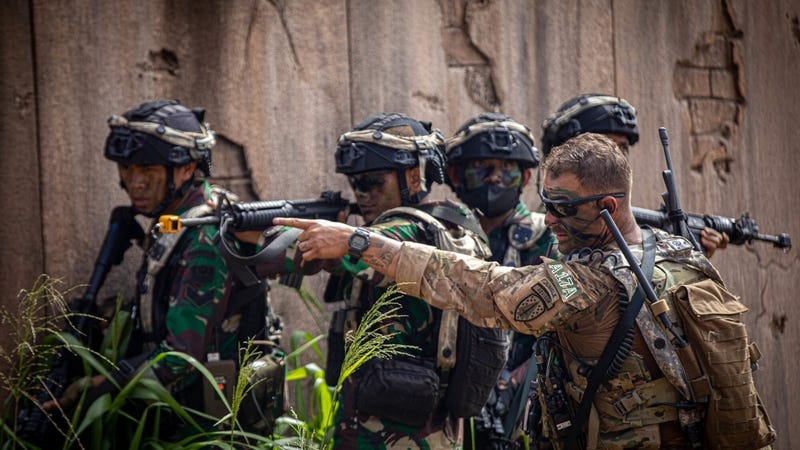 Seeing its international partnerships as an invaluable strategic asset, the U.S. Army has deployed the 5th Security Forces Assistance Brigade (SFAB) across the Pacific region to strengthen ties with militaries of Thailand, the Philippines, and Indonesia.

MAT 5212 partnered with the 91st Brigade Reconnaissance Company in the Philippines, the South East Asian nation that the United States military likely has the strongest and longest-standing military-to-military relationship. U.S. and Australian Special Ops teams operate in the Philippines extensively, there is the yearly Balikatan training exercise between both nations which involved almost 9,000 soldiers this year, and the Filipino Marine Corps is almost a mirror image of the American one.

Meanwhile, MAT 5223 worked with the Royal Thai Army. Their exercise was run at the Pōhakuloa Training Area, which is arider than the jungles on the mainland, and tested Thai logistical capacities.

“The [Royal Thai Army] fully incorporated us into their training which included immersion in their culture and traditions,” said MAT 5223 Communications Advisor Sgt. Melissa Lovely in an Army press release. “From celebratory Thai cuisine to gifting us traditional Thai boxing shorts, the [Royal Thai Army] was excited to share any piece of home with us which has built a lasting relationship, both personally and professionally.” 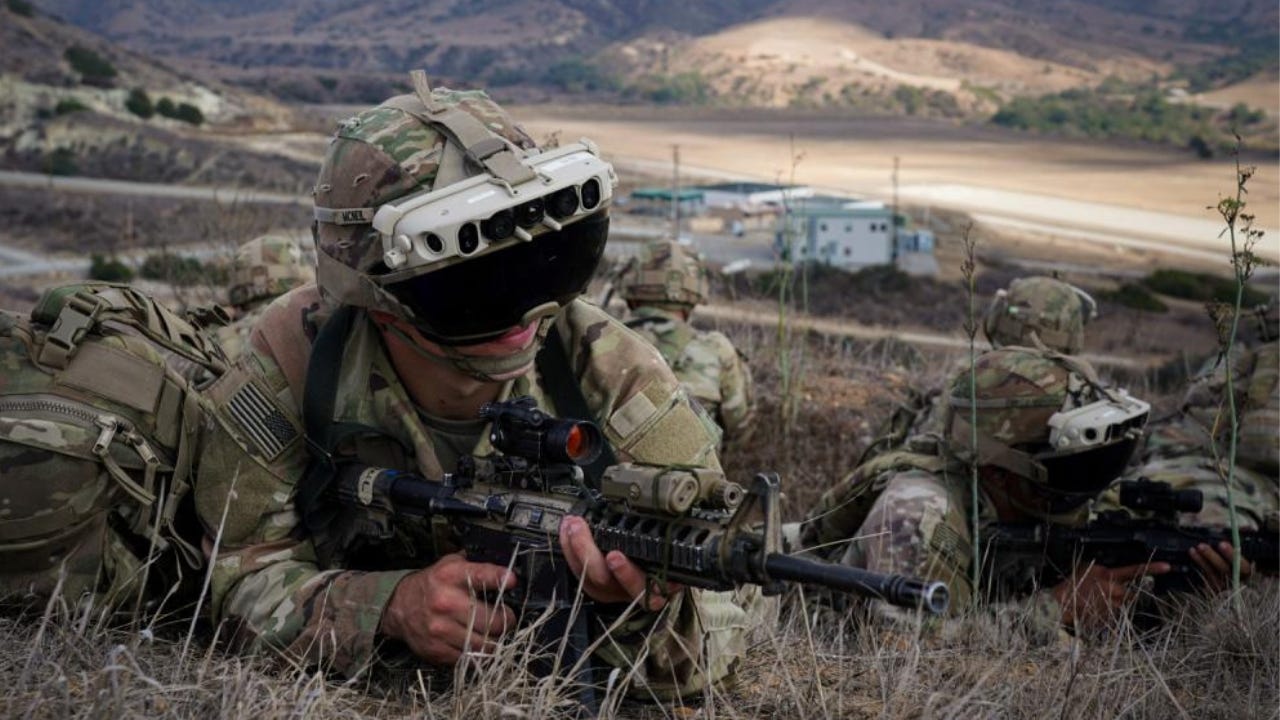 In Indonesia, MAT 5211 partnered with Tentara Nasional Indonesia Angkatan Darat, or TNI-AD. Of the three nations, working with Indonesia is likely the more controversial for both nations. The United States (and Australia) has had issues with human rights violations in the past. However, on a soldier level bonds can develop independently of politics.

“Working with the TNI-AD was a truly remarkable experience,” Sgt. 1st Class Dan Sullivan remarked on his experience there. “From day one of training in Area X-Ray, through the last day of force-on-force, their soldiers displayed an eagerness to learn and a willingness to work.” The Indonesian forces moved with ease through the jungle as opposed to their American counterparts, who were overloaded with combat gear.

The purpose of these exercises is to develop military to military relationships and conduct training to prepare in the event of a crisis or war in the Pacific region. As opposed to years past, published American military and government documents now openly cite China as the primary competitor and challenge to the United States in the region. 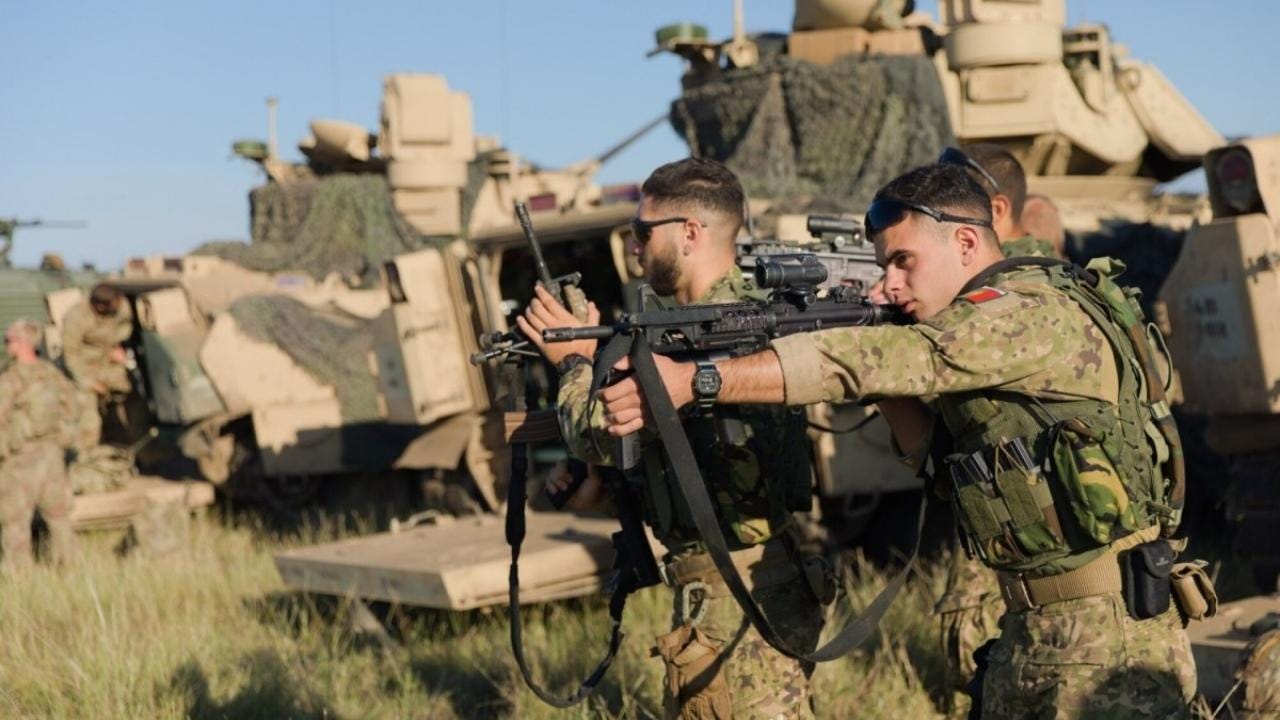