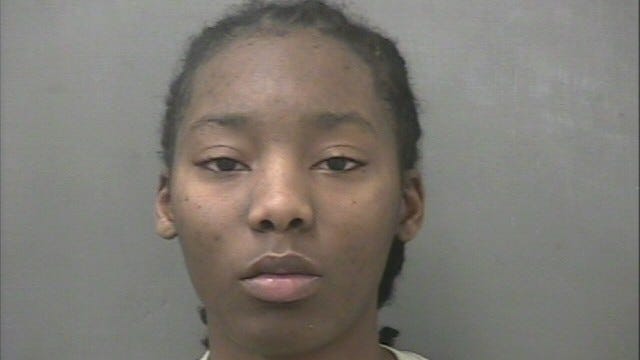 Jessica Elaintrell Smith is pictured in a 2013 mugshot taken after she was involved in a robbery at the Game Exchange in Killeen, Texas. She was sentenced for her role in the theft of $2.1 million in military gear from Fort Hood, Texas on Aug. 3, 2022. Photo credit Killeen Police
By Julia LeDoux

A U.S. Army veteran has been sentenced for her role in the theft of $2.1 million in military gear from Fort Hood, Texas in 2021.

Jessica Elaintrell Smith, 30, was sentenced to 18 months in prison by U.S. District Judge Drew Tipton on Aug. 3. Smith was also ordered to pay the U.S. Army $1.3 million plus $100 in restitution. Her prison sentence will be followed by two years of probation.

According to court records Smith, Nathan Nichols, and Brandon Dominic Brown were accused of making off with a variety of military gear, including 68 PAS-13 scopes, 47 RT 1523 radios, nine AN-PSC 5 radios, four PVS-14 scopes, three-night vision devices, three AN/PRC 117 radios, two receiver/transmitters, and one AN-VRC-90 radio on the night of June 16-17, 2021.

The locks of 17 shipping containers containing military equipment were discovered to have been cut the day following the theft, according to a report in the Killeen Daily Herald. A total of 137 items were found to be missing.

“It was a smash-and-grab,” Assistant US Attorney Joel Stacey Dunn, said, according to the Herald. “They took whatever they could get.”

Brown is also an Army veteran and both he and Smith worked as contractors on Fort Hood, according to the documents.

Video captured by a surveillance camera caught them entering the military installation through an access gate around 11:08 p.m. and 11:42 p.m. on June 16, 2021, court documents state. 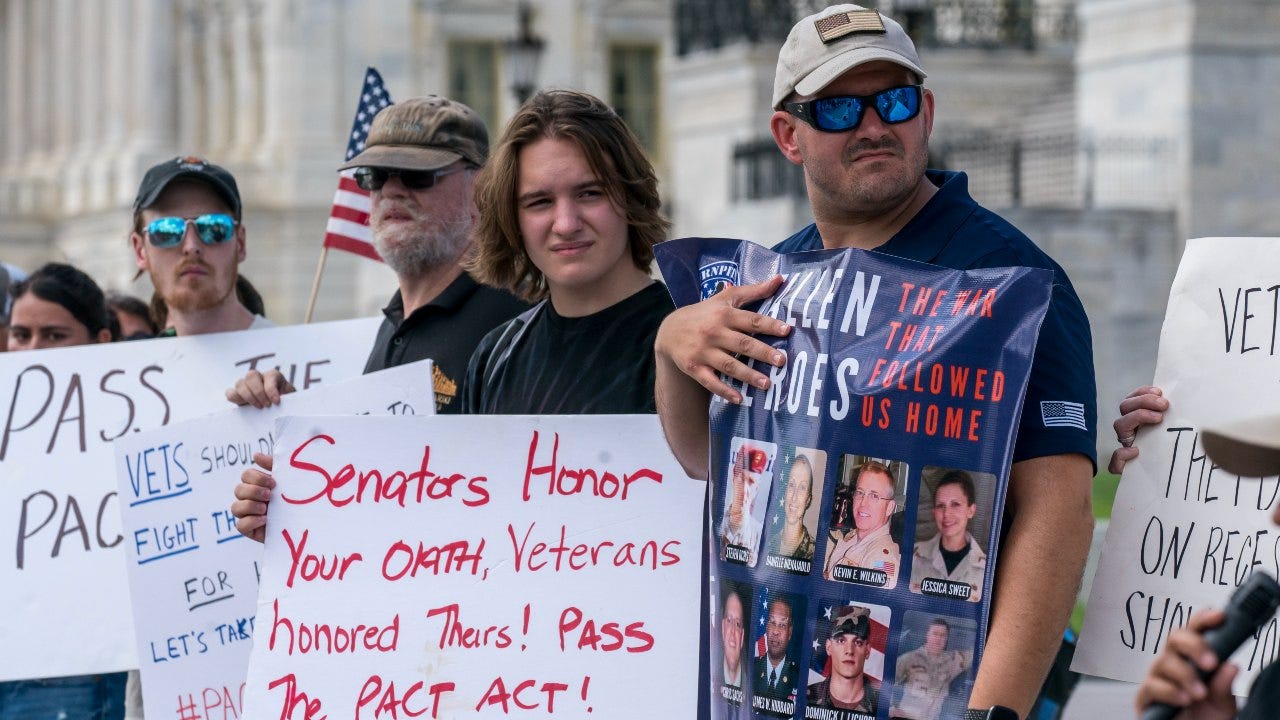 An agent with the Army Criminal Investigation Divison spotted the equipment for sale on eBay on June 29, 2021.

During a search of Nichol’s home in Corpus Christi in July of 2021, law enforcement discovered more than $1.23 million in cash and stolen military gear. The complaint also states that investigators found a phone that had conversations between Smith and Nichols dating back to March 2021.

Smith pleaded guilty to the theft in April. Nichols pleaded guilty in 2021 and will be sentenced in October. Brown has pleaded not guilty. His trial has been set for Sept. 6.

According to Killeen police records, Smith was also involved in a robbery at the Game Exchange in 2013. 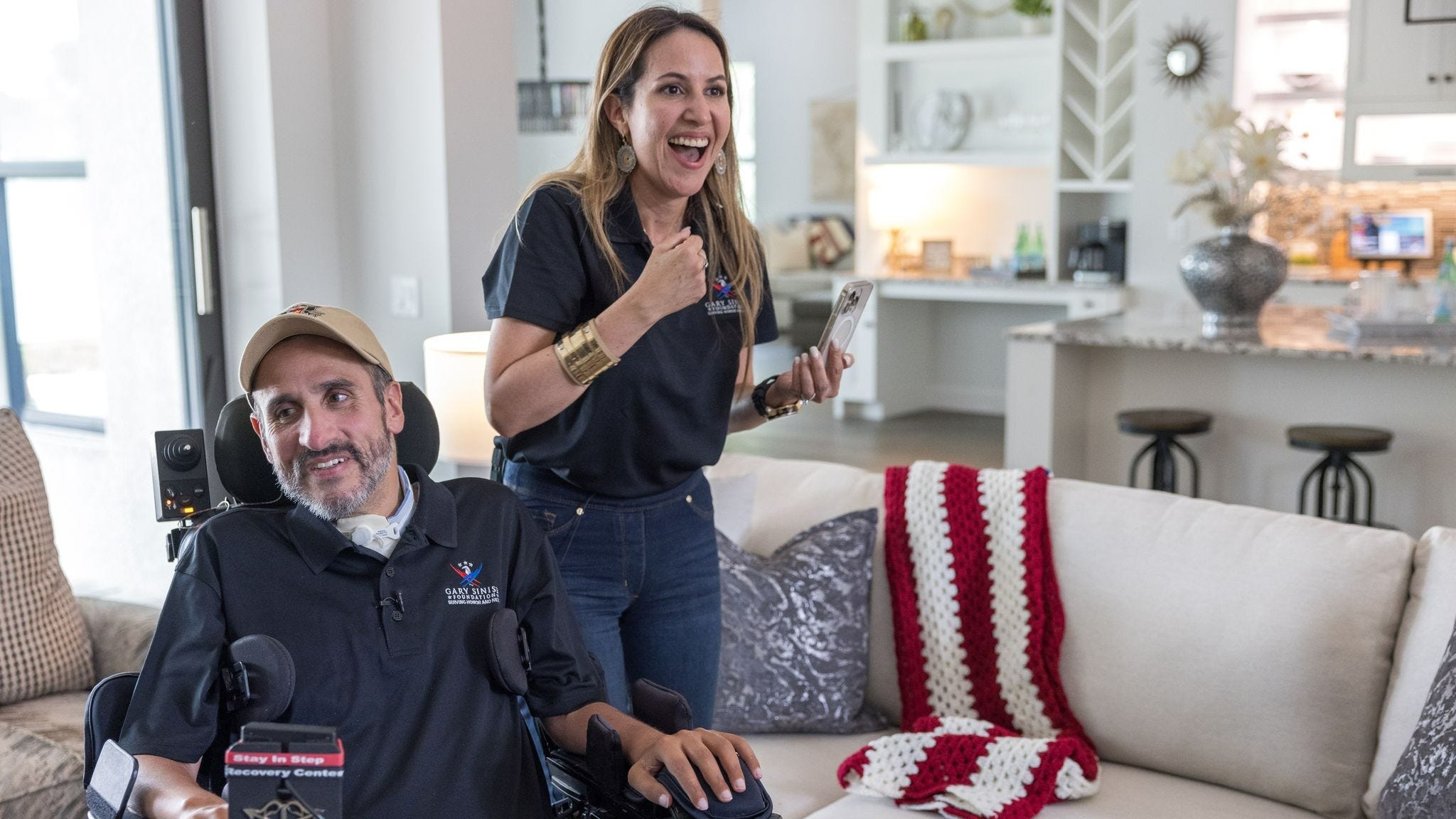 There's no place like home for this Army family