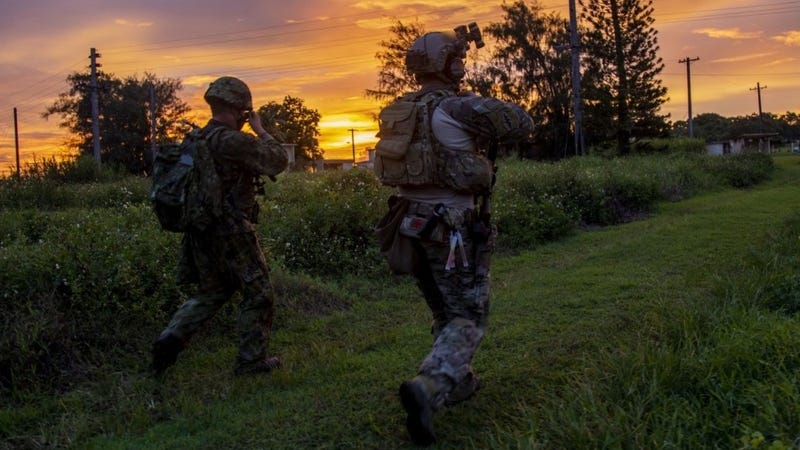 This summer American Special Operations and Airborne Infantry troops have conducted joint training with the Japanese Self Defense Forces, conducting airborne operations together in Guam for the first time.

This collaboration and public announcement between the United States military and the fairly controversial Japanese Special Operations troops is likely designed to send a message to regional rivals in the Pacific.

As a part of the Defender Pacific 21 exercise, 1st Special Forces Group soldiers partnered with Japanese Self Defense Forces flew in two C-130 aircraft from Tokyo, Japan to Guam, where they conducted a mass tactical simulated combat jump onto an airfield. Hitting the ground, the joint team assembled and hit several training objectives including an anti-aircraft gun and an enemy headquarters building.

“This experience provided valuable insight into JGSDF capabilities and maneuver techniques; giving insight into how we can better support their operations in the future,” a U.S. Special Forces officer is quoted in an Army press release of the event. 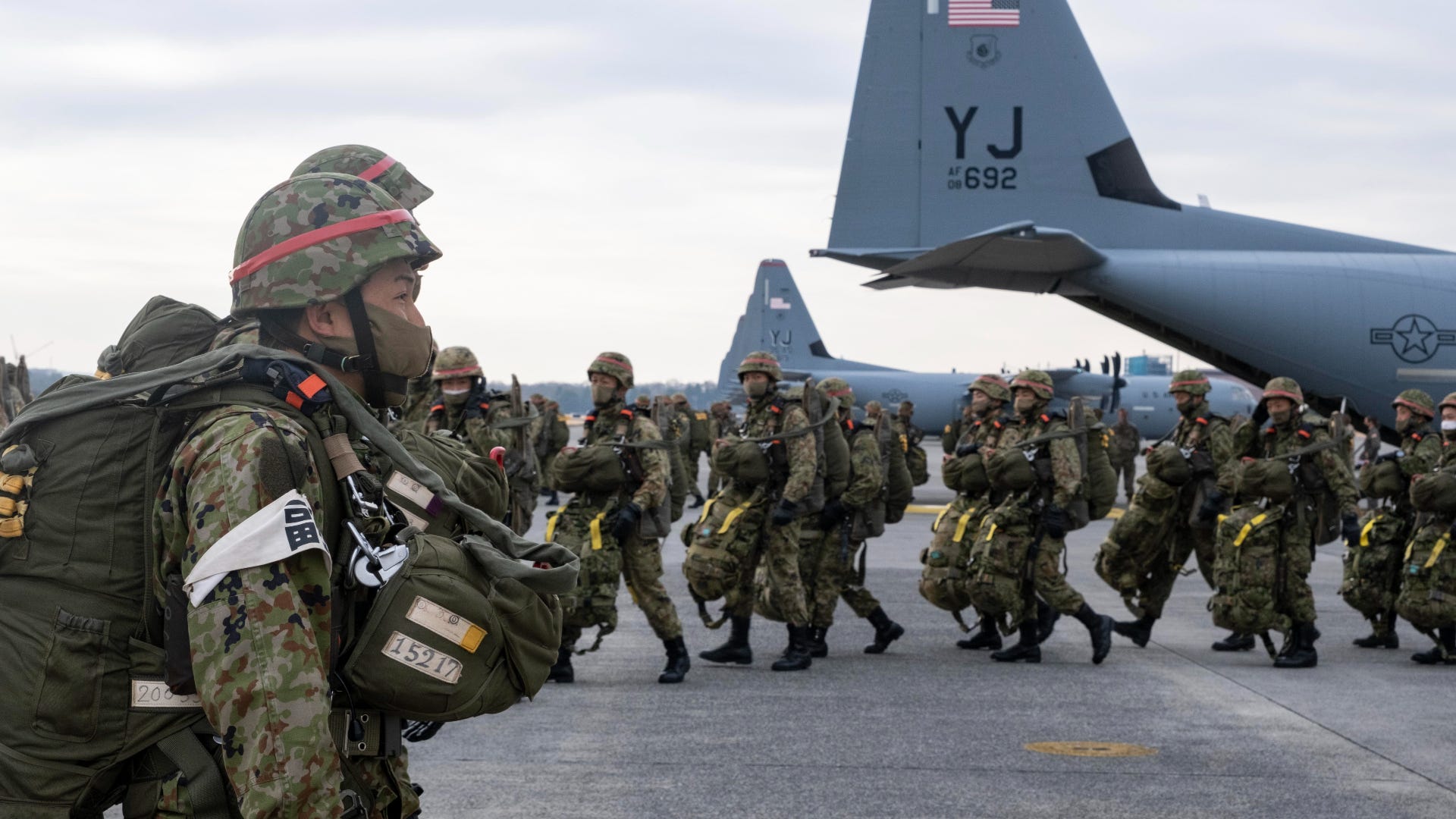 More to the point, he added, "The one element Guam adds is that it showcases the ability to project bi-lateral force throughout the first, second island chain and the whole INDOPACOM [Indo-Pacific Command] region."

While the Japanese unit involved in the exercise was not announced, it would have been the 1st Airborne Brigade and/or a smaller unit garrisoned alongside them, Japan's Special Forces Group.

The decision to create Japanese Special Forces in 2003 was a controversial one, with Article 9 of the Japanese constitution preventing their military from operating outside of Japan and Japanese territorial waters.

These restrictions were placed on Japan after the conclusion of hostilities in World War II by the United States, but have since been reinterpreted by Japanese officials and the Diet to allow self-defense forces to support allies engaged in combat operations.

"It was pretty controversial and as a result it was fairly secretive and they were very careful with how they used it," former 1st Special Forces Group officer Lino Miani said of Japanese Special Forces.