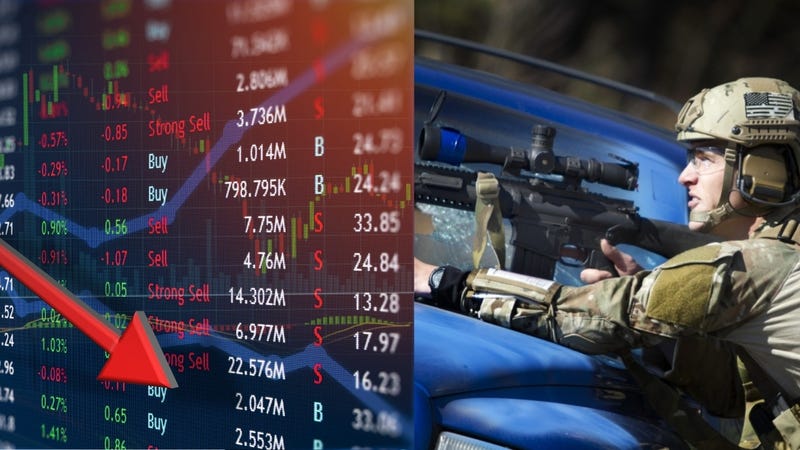 When Army veteran Gage Hull heard that GameStop stocks were about to massively increase, he bought in at $230 per share.

"I've been active in the stock market for a while but didn't put to much capital in it, the highest rank I made was E-5 so I didn't have much cash to spare," Hull told Connecting Vets.

Hull has been living in his vehicle while attending Southern Utah University in Cedar City in order to save money so he can pay for a house without going into debt. Having served as a photographer in the Army with two deployments under his belt while attached to 10th Special Forces Group and United States Army Special Operations Command (USASOC), his ambition is to find work as a park ranger.

Stock mania has swept the nation over the past week as Reddit users swarmed around certain "meme stocks" as a way to make a profit while also striking back against what they see as predatory hedge funds. While some journalists have attempted to blame the pumping of stocks like GameStop, AMC and others as being motivated by everything from antisemitism to toxic masculinity (Jimmy Kimmel even blamed the Russians on network television), veterans like Hull see it as revenge against financial institutions that have largely screwed over working Americans.

"Once I heard there was a way we can fuck them back, I wanted to hop on and do what I could to help. Not only would I make a substantial profit but help some people at the same time," Hull said.

Hull used the Robinhood app to invest his $6,000 of savings into GameStop stocks when they were valued at $230. The next day he went to work then went to sleep, waking up in the morning to find out that the stock was now valued at $470. He had more than doubled his investment.

He had placed a minimum sell price in the app for his GameStop stock to ensure he didn't lose more than his initial investment. As he went to turn it off, he says that Robinhood took it upon itself to sell all of his GameStop stock without his permission. Furthermore, he claims the company sold it for $200 a share, more than half the market value of the stock at the time. Hull was furious. Robinhood also prevented him, and thousands of other users, from attempting to purchase more GameStop stocks. 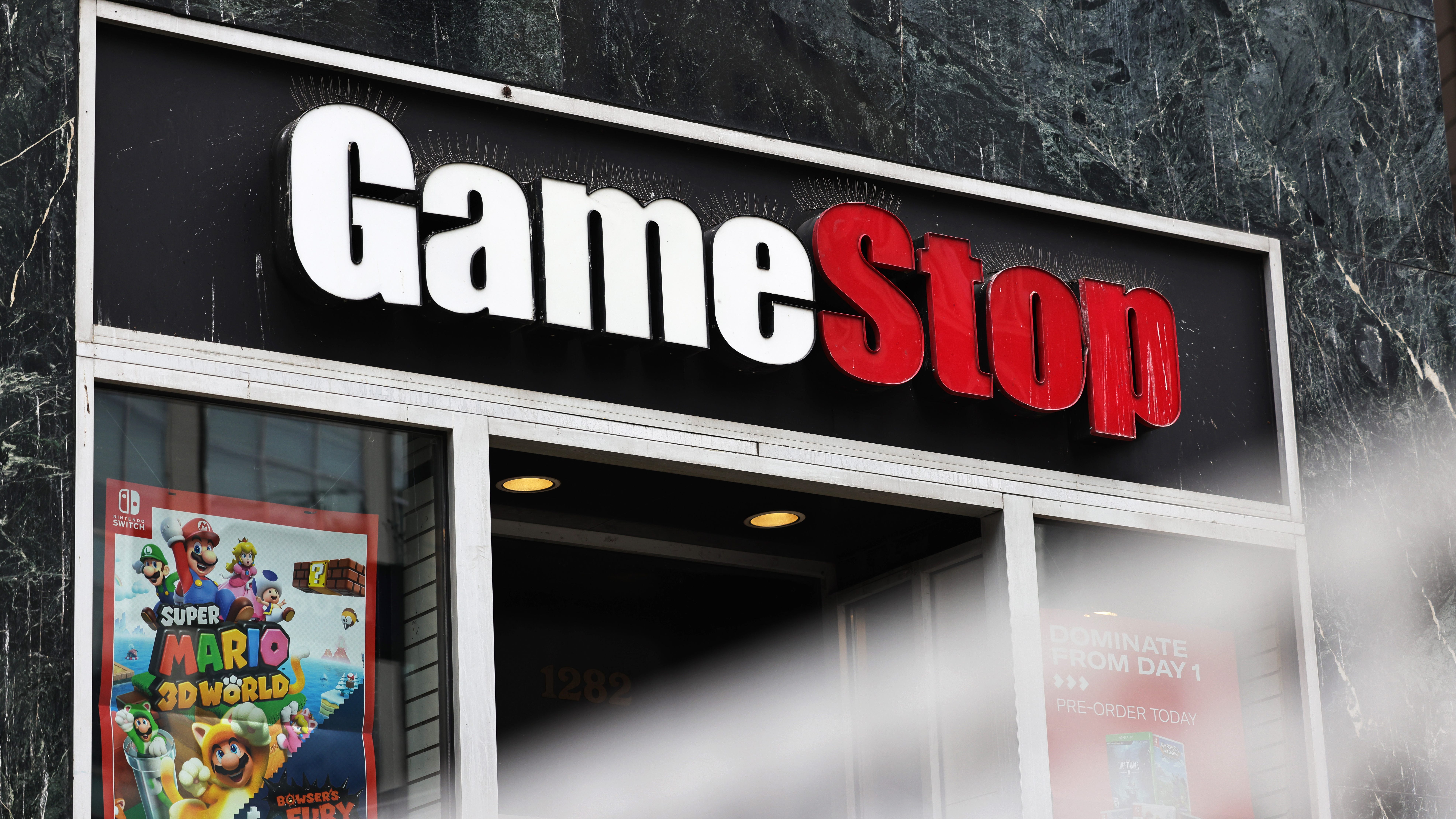 "They sold my shares illegally and conducted market manipulation by not allowing people to buy GameStop stocks. They did the same to lots of other people," he said. Hull has joined several class-action lawsuits against Robinhood. "They committed fraud because they were too scared of their hedge fund managers. All the money I was going to use to buy a house I lost on that stock."

"The premise of Robinhood is to steal from the rich and give to the poor but obviously that's a fucking lie," Hull said. However, he isn't giving up. The next meme stock he has invested in is a cryptocurrency called Dogecoin.

"With the $3,000 I had left from my loss, I put that into Dogecoin and made my profits back but now once again they have market manipulated Dogecoin so if you put money into buying crypto they delay you for five days," Hull said.