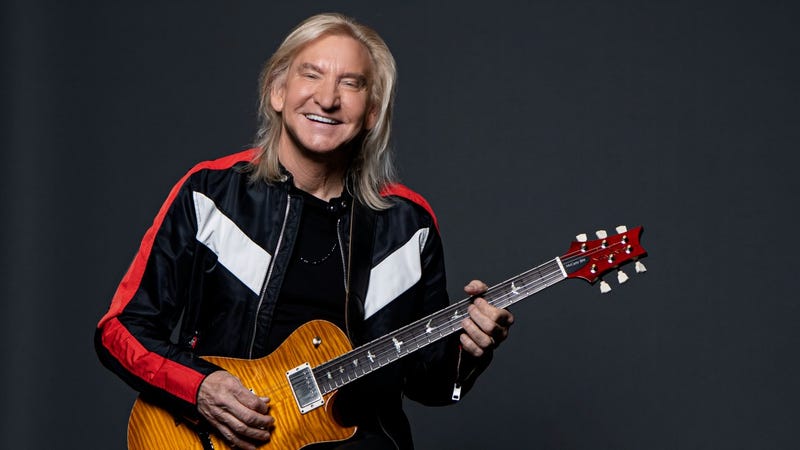 The VetsAid concert is going virtual for the second year in a row.

“With COVID rates variable throughout the summer and fall, I wasn’t comfortable putting together the kind of live festival that our fans and performers have come to expect and deserve,” said Rock and Roll Hall of Fame inductee and multiple Grammy winner Joe Walsh.

Walsh launched VetsAid on Sept. 20, 2017, with an inaugural concert at the EagleBank Arena in Fairfax, VA. The second festival event was in Tacoma, WA, and the third in Houston, TX. 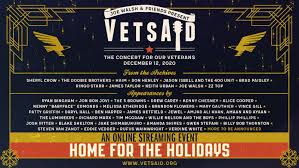 To date, VetsAid has disbursed nearly $1.8 million dollars to organizations that support veterans and their families. All net proceeds from the 2021 streaming festival will go directly to the veterans’ services charities selected through a vetting process coordinated in tandem with the Combined Arms Institute. Criteria for this year’s selection process will focus exclusively on our homeless veterans and the resettlement efforts of the nation’s Afghan allies.

“I was so pleased with last year’s streaming festival that I thought we could try something even cooler this time around,” said Walsh. “Join me and my buddies for an old-fashioned basement jam live from my house to yours where I will debut some brand new songs, play some favorites, share some never-before-seen footage and performances from past VetsAid shows and… who knows who will show up and what might happen?!” 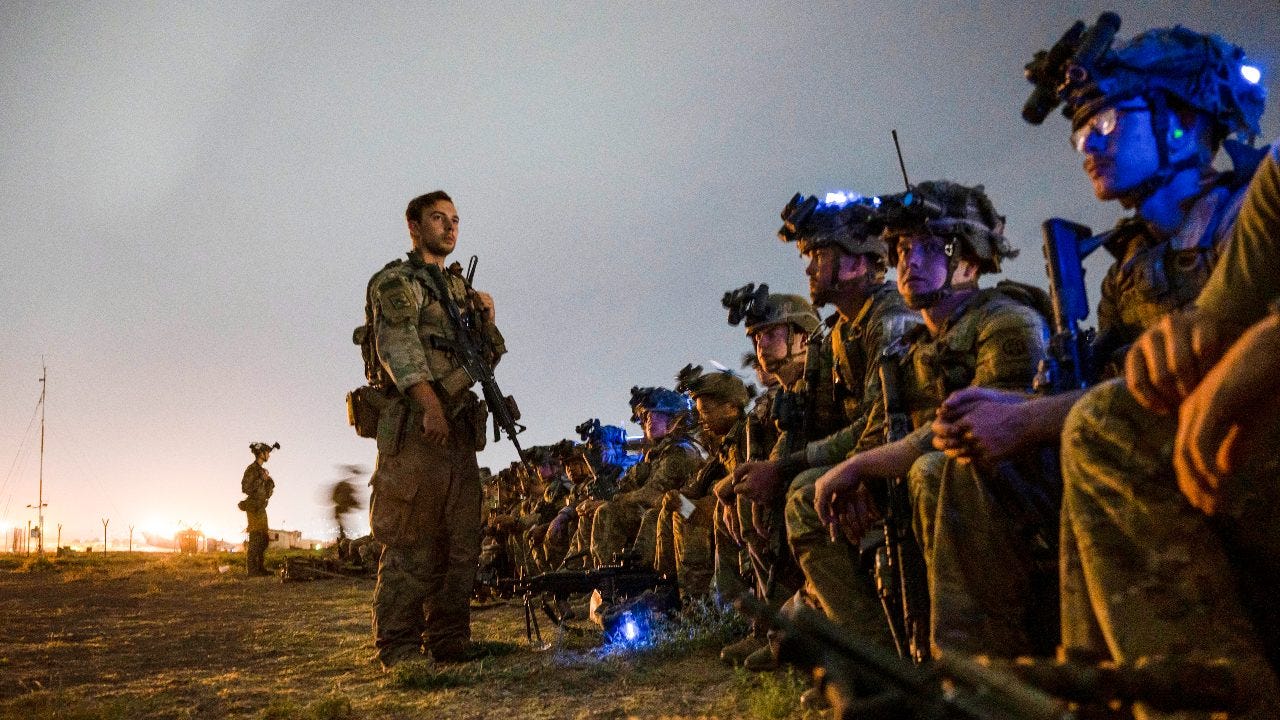 EXPLAINER: What happened to the Afghanistan evacuation?

VetsAid 2021: The Basement Show is a ticketed event and will be streamed live on Dec. 18 via vetsaid.veeps.com.