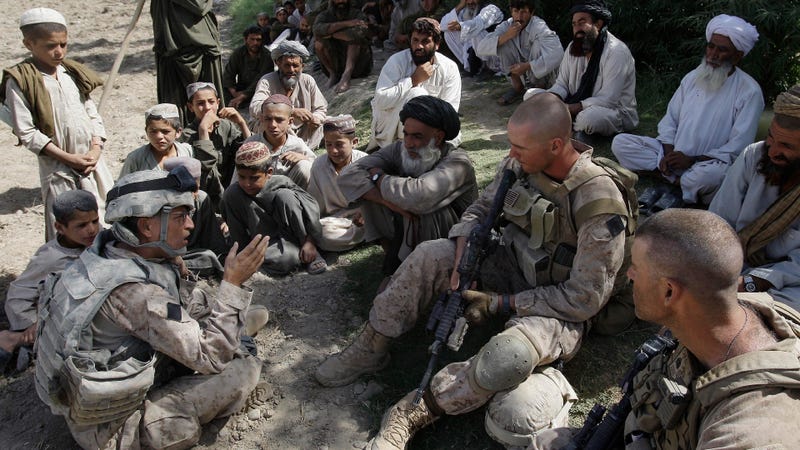 The first flight evacuating Afghans who worked alongside Americans in Afghanistan brought more than 200 people, scores of them children and babies in arms, to new lives in the United States on Friday, and President Joe Biden said he was proud to welcome them home.

The launch of the evacuation flights, bringing out former interpreters and others who fear retaliation from Afghanistan’s Taliban for having worked with American servicemembers and civilians, highlights American uncertainty about how Afghanistan’s government and military will fare after the last U.S. combat forces leave that country in the coming weeks.

Family members are accompanying the interpreters, translators and others on the flights out. The first evacuation flight, an airliner, carried 221 Afghans under the special visa program, including 57 children and 15 babies, according to an internal U.S. government document obtained by The Associated Press.

It touched down in Dulles, Virginia, just outside Washington, D.C., after midnight, according to the FlightAware tracking service.

Friday's flight was “an important milestone as we continue to fulfill our promise to the thousands of Afghan nationals who served shoulder-to-shoulder with American troops and diplomats over the last 20 years in Afghanistan,” Biden said. He said he wanted to honor the military veterans, diplomats and others in the U.S. who have advocated for the Afghans. 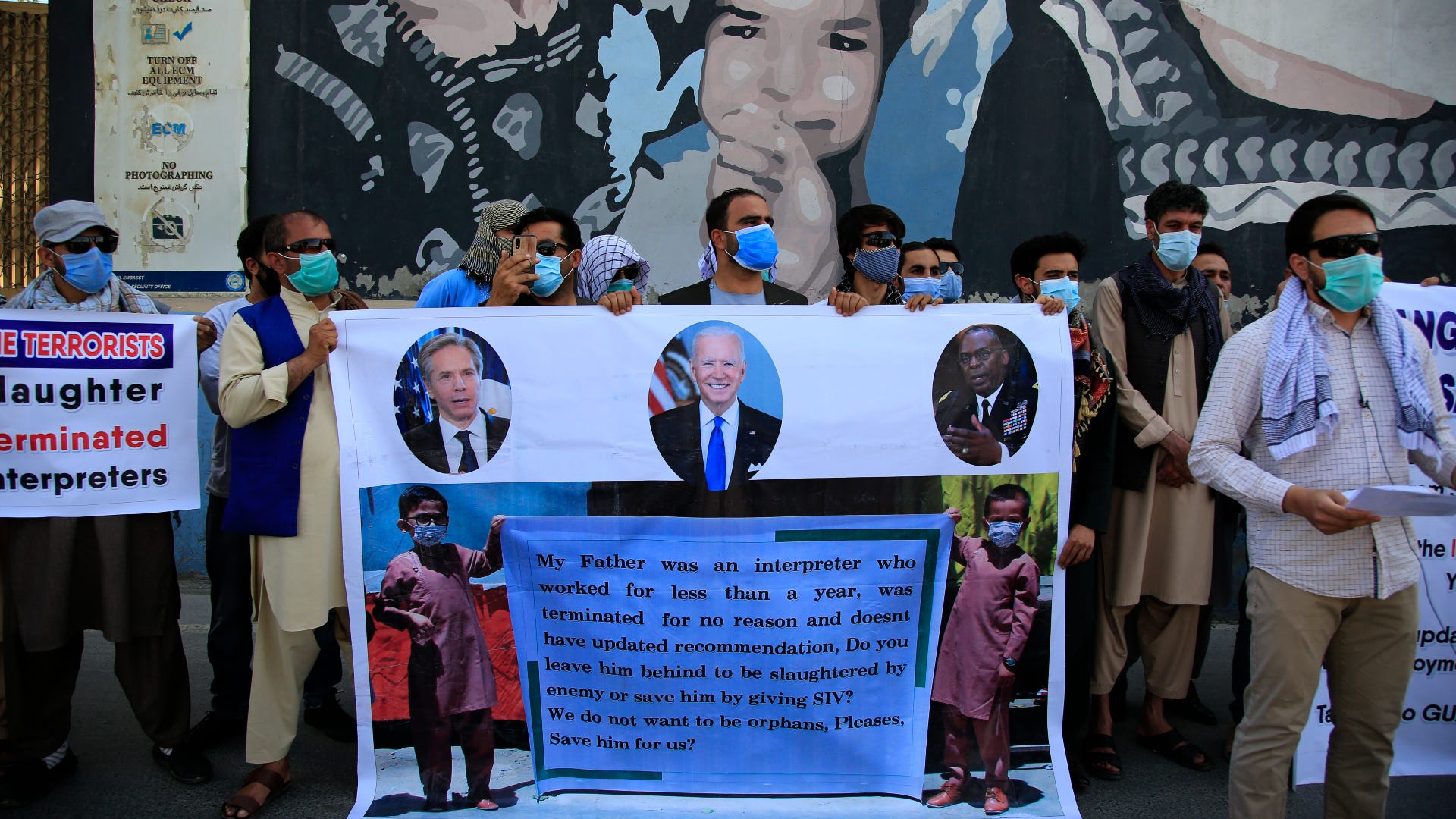 “Most of all,” Biden said in a statement, “I want to thank these brave Afghans for standing with the United States, and today, I am proud to say to them: ‘Welcome home.'"