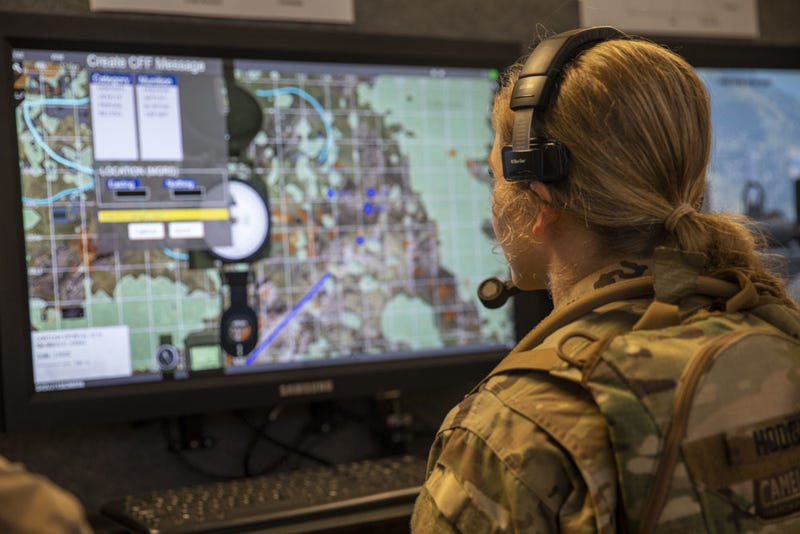 A new study to identify soldiers in the U.S. Army who are at greater risk of sexual harassment and sexual assault found combat arms units pose a greater hazard – particularly for female soldiers – than combat support units.

Some of the units posing the greatest risk to female soldiers were field artillery, air defense artillery, ammunition, aviation, and engineering units, according to the study by the Rand Corporation. Units such as nursing, chaplain service, and food safety had the lowest risk.

However, this did not correlate to the risk to male soldiers, the study reports. "The association between combat arms and adjusted risk was not true for men. Indeed, air defense artillery, special forces, and aviation were among the lowest adjusted risk," the study, titled Organizational Characteristics Associated with Risk of Sexual Assault and Sexual Harassment in the U.S. Army reads.

While the Rand Corporation uses statistical data based on surveys to draw these conclusions, answering why this was the case was beyond this study's scope. The study does recommend further research into answering this question, stating, "it would be valuable to better understand the association between combat arms and adjusted risk to women." 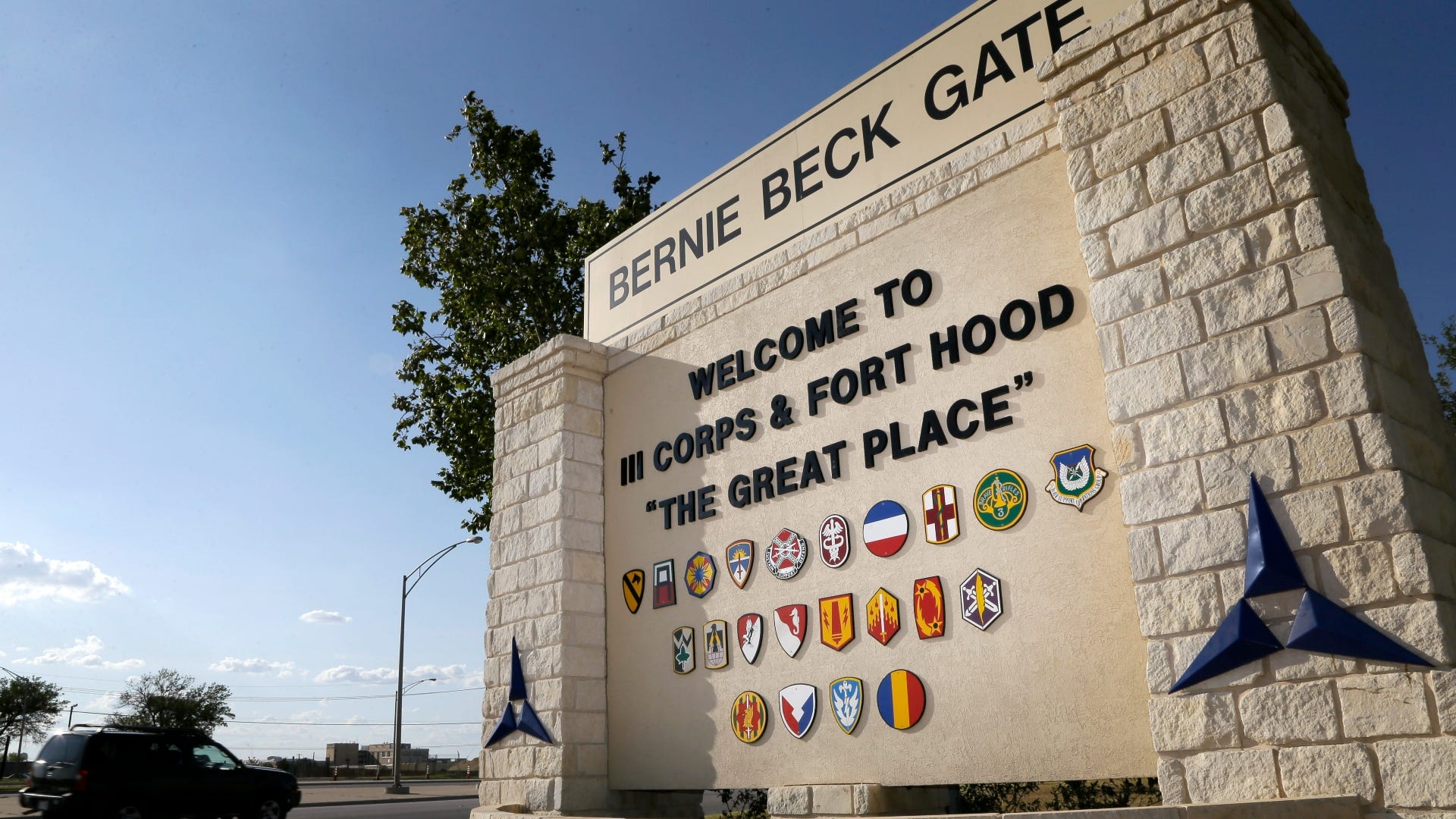 The authors do make an inference as to why, writing it could be combat arms units are filled predominantly with men, which in turn puts the smaller number of female soldiers at greater risk.

The study is also noted there are exceptions to this finding. For example, in 2nd Infantry Division, women experience sexual assault and sexual harassment at below-average levels than across the Army. This could mean there are other unknown elements or variables at play, such as command culture.

"Understanding what that difference is could help the Army to promulgate the factors producing these benefits to other commands," the study concludes.

Among the key findings of the study are that units experiencing greater rates of sexual harassment are also at risk of higher rates of sexual assault. To combat the issue, Rand recommends specifically targeting at-risk units displaying above average rates of harassment by giving them remedial training. 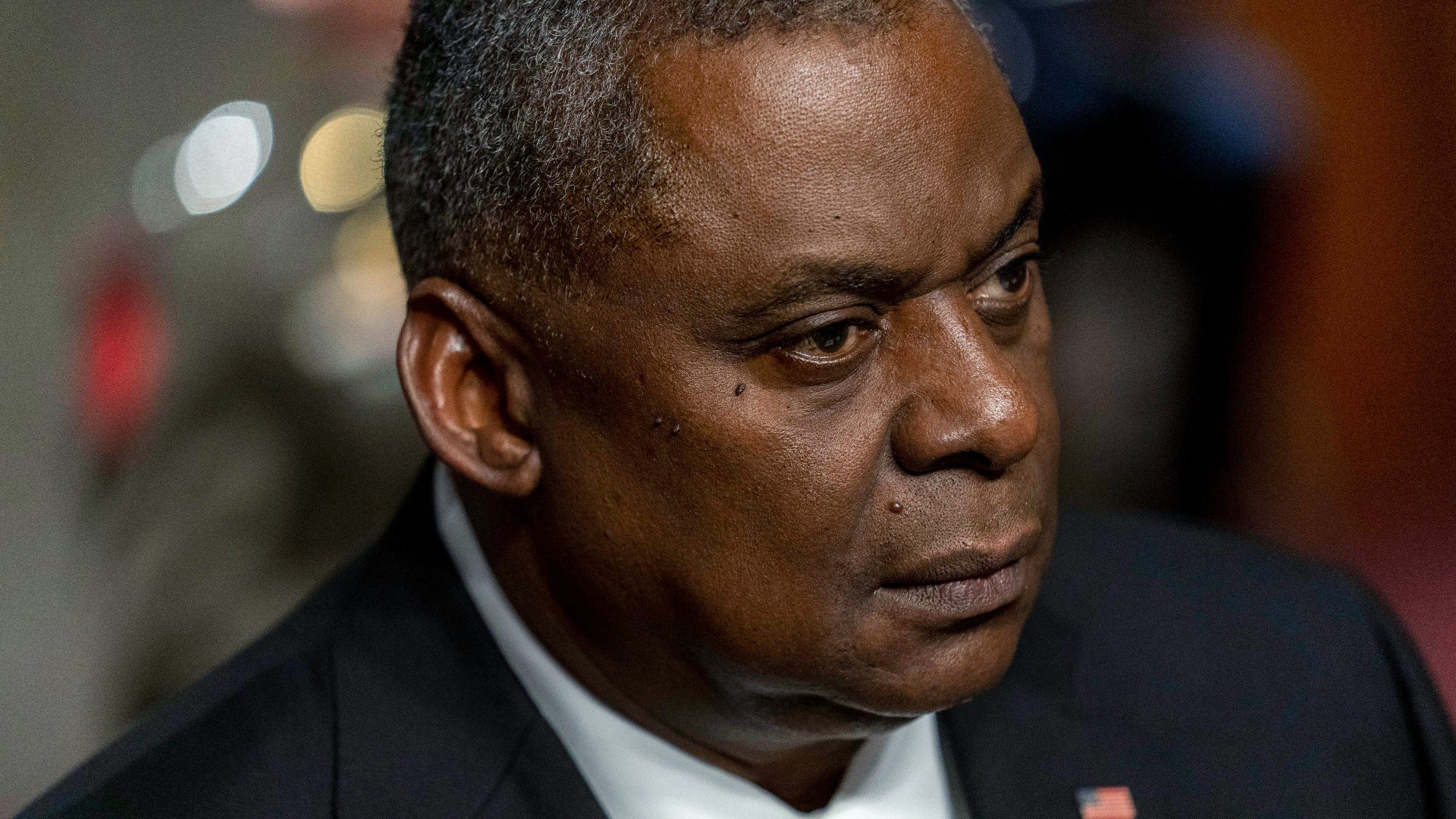