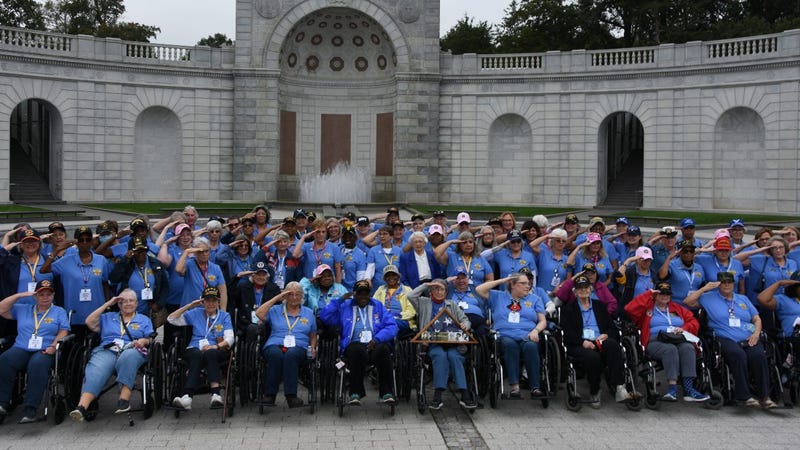 The first all-female Honor Flight from Chicago flew 93 female veterans with service to the nation spanning from 1941 to 1975 to Washington D.C. and Arlington Cemetery Oct. 6. The veterans were escorted by servicewomen currently serving, with over 250 treated to a full day of recognition and tours through the nation's capitol. Photo credit Master Sgt. Crista Mary Mack/U.S. Army Center of Military History
By DVIDS

Over 200 volunteers from Chicago to the nation’s capitol participated in the event, sponsored by Operation HerStory and Honor Flight Chicago, recognizing veterans from all branches of military service.

“Thank you for your service, thank you for your courage. You matter. Your stories matter,” Brig. Gen. Patricia R. Wallace, commanding general of the 91st Training Division said. Wallace expressed her gratitude for the trailblazing efforts.while speaking at the Women in Military Service for America Memorial and museum.

“It’s because of you that I’ve been able to serve this long and to serve at this rank,” Wallace said. “I am grateful for all that you have done so that my children and my children’s grand-children can read and learn about the strong history of the women in our military and the contributions we made to this country.”

After attending the ceremony at the memorial and museum, the ladies participated in an official wreath laying ceremony at the Tomb of the Unknown Soldier, then visited landmarks of the capitol city, including the World War II memorial, the Korean War Memorial, and the Vietnam War Memorial. 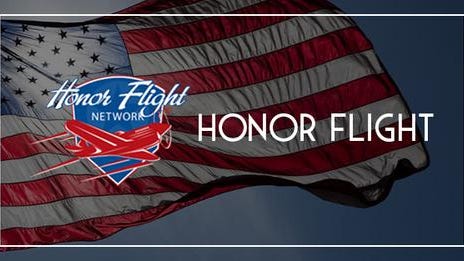