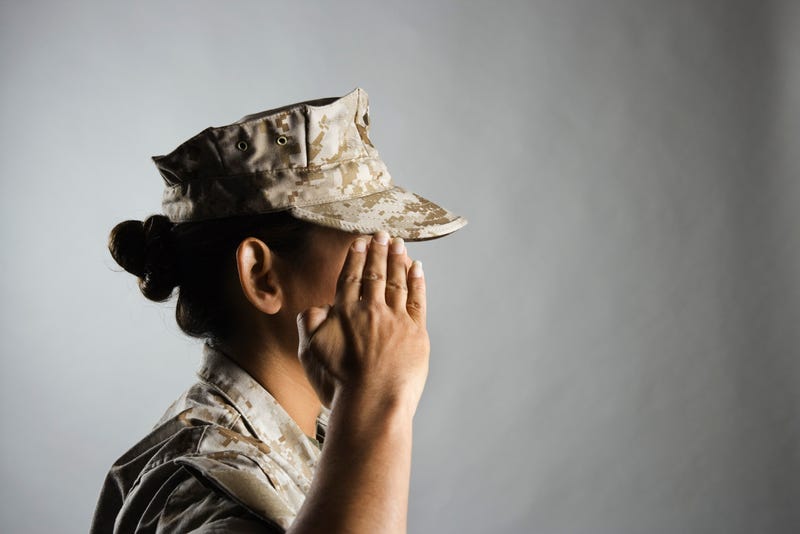 Female warriors face a lack of respect for their service, according to the latest survey by the Wounded Warrior Project. Photo credit Getty Images
By Julia LeDoux

Women represent the fastest-growing population in both active-duty military service and the veteran community in the United States. In greater numbers than ever, women are stepping up to serve in new, critical and formidable roles as they help defend the nation.

However, less than half of the women warriors who responded to the Wounded Warrior Project’s 2021 Women Warrior Initiative Survey said that their military service was respected when compared to that of their male counterparts.

“We still aren’t respected as veterans when compared with males,” said one survey respondent, who added that when visiting Veterans Affairs facilities with her husband, he is assumed to be the veteran rather than her. 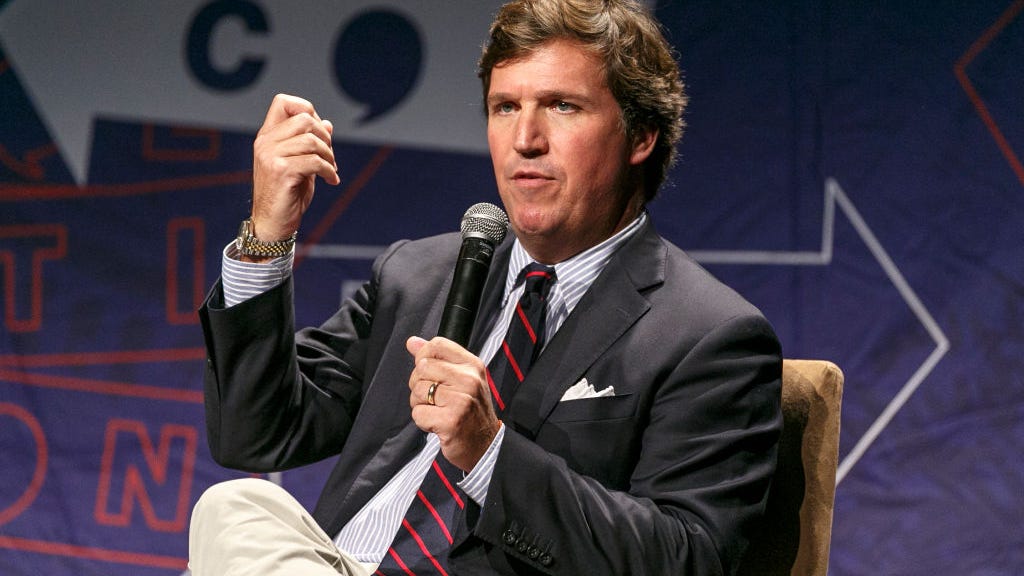 “This is an area where we think there is room for improvement,” she said.

The survey provides the latest snapshot of WWP’s women warriors and the biggest issues they face, added Silva. WWP survey percentages are often higher than those of other veterans surveys because of who it serves -- wounded, injured or ill service members, she said.

The data was analyzed to determine major themes, which became the baseline topics for a series of 13 virtual roundtable discussions held from May to September, 2020. During the discussions, a total of 98 women warriors explored access to care, financial stress, isolation, mental health and transitioning from the military to civilian life.

Seventy-two percent of survey respondents also reported that they had been the victim of military sexual trauma in the forms of harassment or assault. 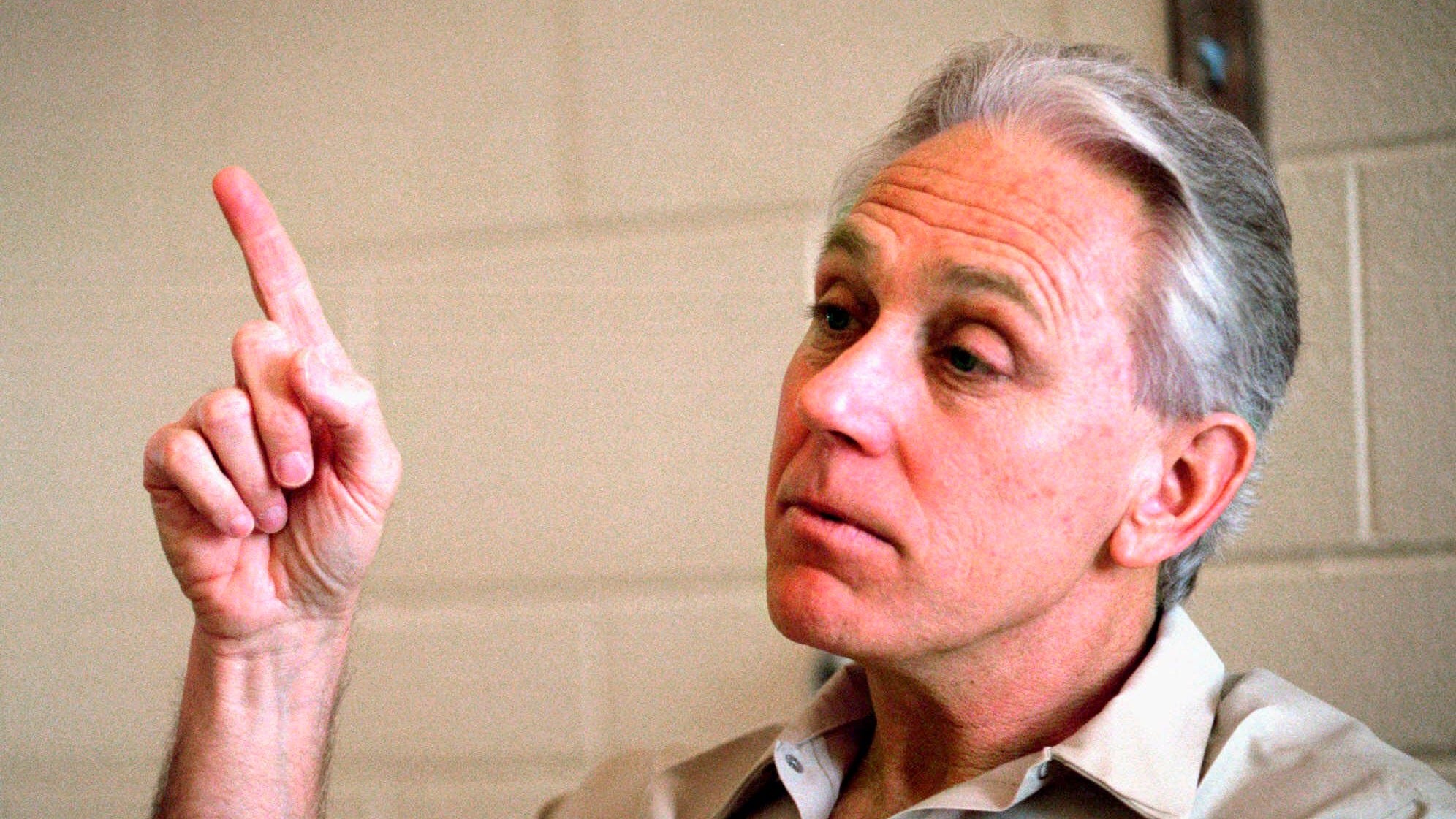 Eighty percent of the respondents showed up as lonely on the UCLA Loneliness Scale, added Tracy Farrell, WWP’s vice president of engagement and physical health and wellness.

“That’s a staggering number,” she added.

The survey also found that women warriors continue to experience unique challenges and gaps in care — in uniform, during the transition to civilian life and beyond.

“The transition issues that women are experiencing are a lot more than we thought,” admitted Farrell.