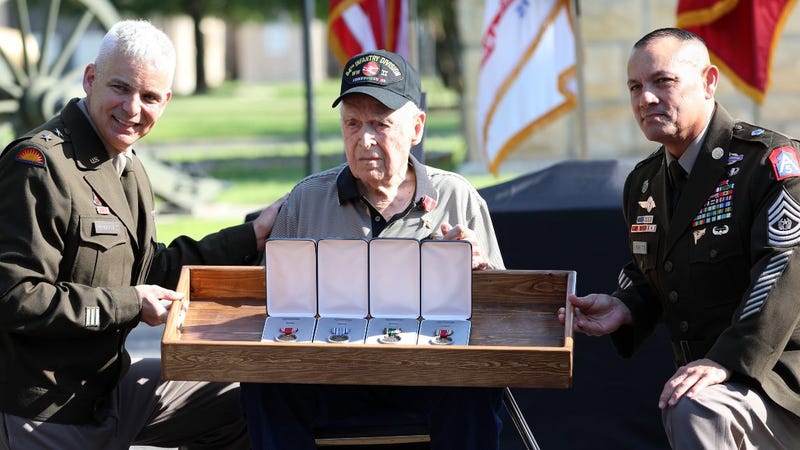 This June 6 marked the 78th anniversary of D-Day, when Allied Forces launched the largest military invasion by land, air and sea in history to retake Northwest Europe from Nazi forces. More than 160,000 Allied troops landed along a 50-mile stretch of the heavily-fortified French coastline in what Gen. Dwight D. Eisenhower called a crusade in which, "we will accept nothing less than full victory." The cost in lives was high, with more than 9,000 Allied Soldiers killed or wounded.

Pfc. Reid Clanton enlisted in the U.S. Army at 18 years old, May 19, 1943. His first combat assignment in a forward artillery observer team with the 29th Infantry Division landed him on Omaha Beach on D-Day. He survived to continue fighting through France, Belgium, and Germany, including the liberation of France in Saint-Lo and Brest.

On November 5, 1944, Clanton was transferred to his primary unit, Cannon Company, 335th Infantry Regiment, 84th Infantry Division (now 84th Training Command), as the unit traveled through Paris toward the Siegfried Line. He immediately entered combat in Aachen along the Siegfried Line. A few weeks later he was assigned to serve as a forward artillery observer on the front lines with the infantry, as they penetrated the Siegfried Line in the vicinity of Lindern.

After a successful campaign to take Lindern, they were ordered on December 19, 1944, to move south to stop the German advance in Marche. Clanton and his fellow Soldiers drove all night and arrived the next day just in time to reach the Germans head-on. The 84th Infantry Division was able to hold Marche for the next two weeks. During that time, Clanton was transferred to Third Army to serve in a forward artillery observer team in the Ardennes region. There, his team moved into the most forward positions to call for artillery fire on the Germans. After defeating the Germans in Ardennes, he was reattached to the 335th Infantry Regiment, as the entire 84th Infantry Division moved back to the Siegfried Line near Lindern.

In February 1945, the 84th Infantry Division crossed the Roer River and then moved to cross the Rhine River by April 1945. They were finally stopped at the Elbe River, when Eisenhower made the decision for Russians to take Berlin. 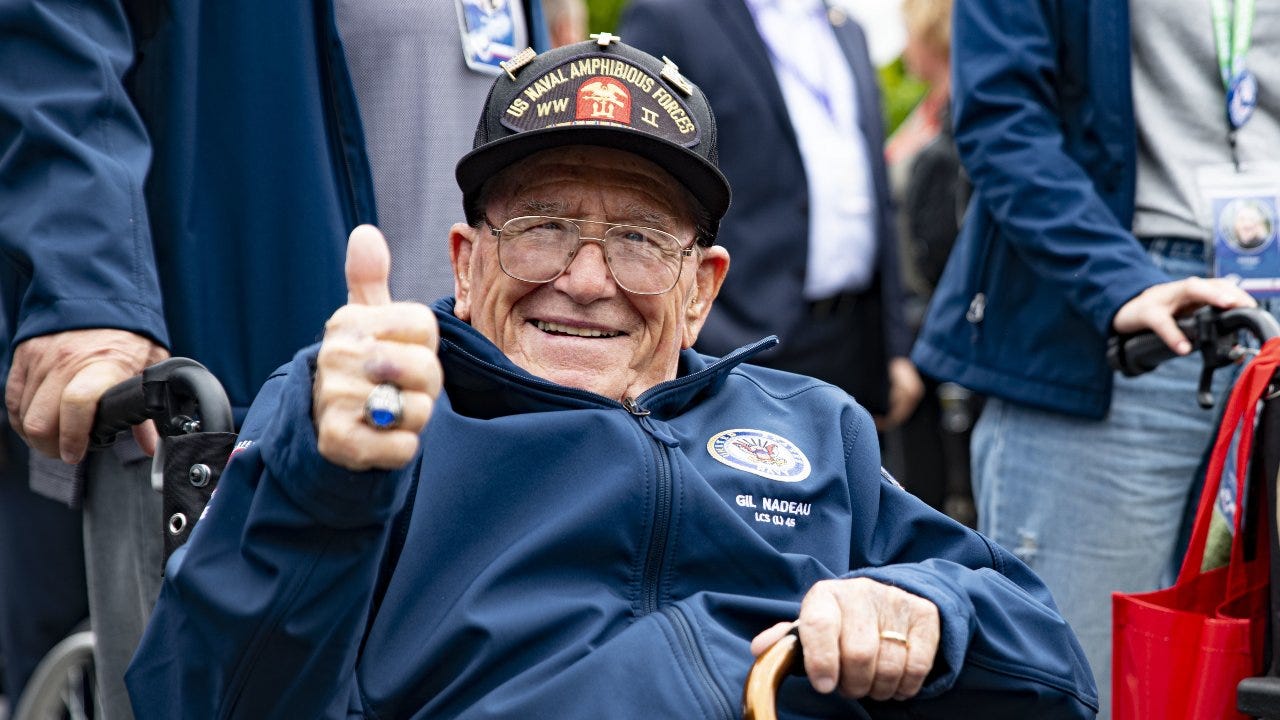 Overall, Clanton spent more than 250 days in combat across France, Belgium and Germany, with more than 90 in direct combat in France.

Clanton returned home from combat and was discharged without his awards and service records, which was common at the time.

Clanton’s wife, Carolynn, and several of his family members were present during the surprise ceremony held in his honor. They all expressed their pride and gratitude for his service to our nation as a Soldier of the greatest generation.

“War is hell. We should try to prevent World War III. It's not the thing to do. We need to get along with each other, understand each other and help each other. We don't need any more war stuff,” said Clanton. 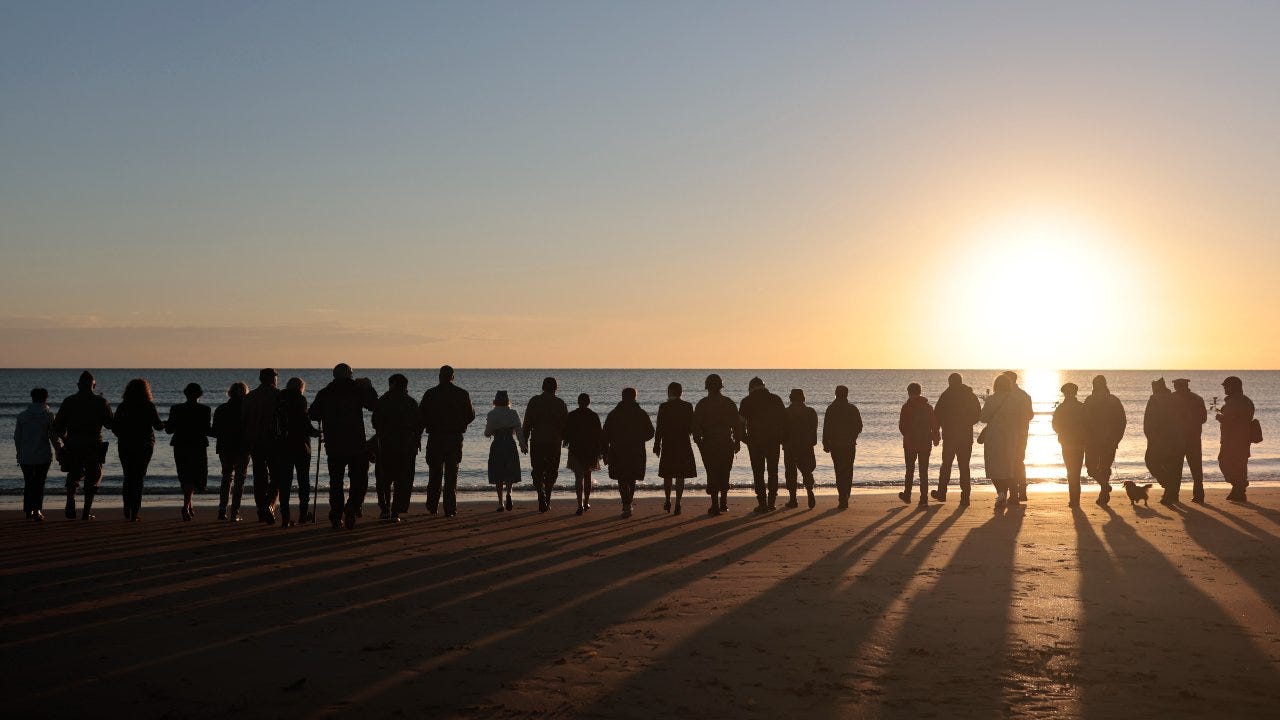