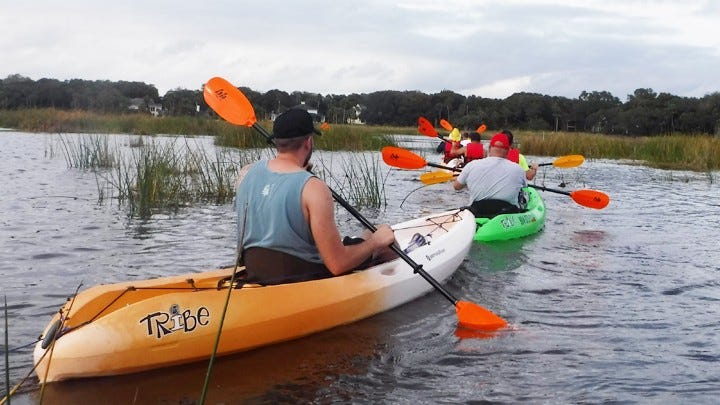 Post Traumatic Stress Disorder is treatable and veterans shouldn’t hesitate to reach out and get help in their battle against it.

That’s the message that Wounded Warrior Project, other nonprofits and USAA want to spread throughout June, which is PTSD Awareness Month.

“Unfortunately there is still a lot of stigma around mental health issues, especially for veterans that have  or are going through some really difficult times,” said retired Army Lt. Gen. Mike Linnington, WWP CEO.

A 2020 survey of the wounded warriors WWP serves found that 83 percent report living with the symptoms of PTSD, and 30 percent reported having thoughts of suicide in the last two weeks. 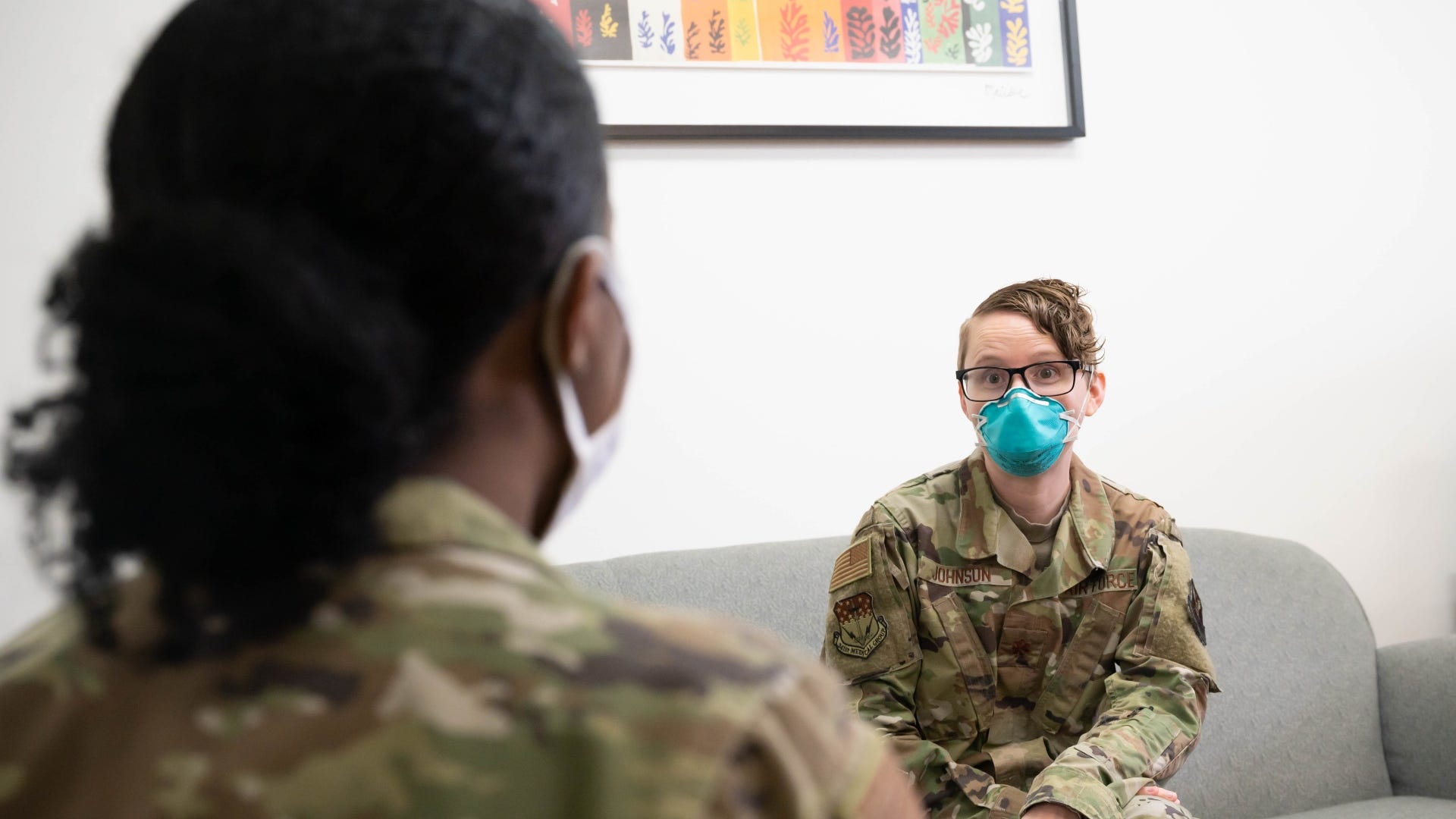 WWP currently serves 190,000 wounded, injured and ill veterans and their families, Linnington said. The nonprofit holds 5,000 live and virtual events around the country each year, providing those it serves with health and wellness programs, employment assistance, and other resources.

“It really starts with connecting veterans with each other, their communities, and their brothers and sisters in arms,” he explained.

Among the programs WWP offers is Project Odyssey, which provides wounded warriors with an outdoor adventure and series of talks in a group setting.

“Really, the centerpiece of all our programs is our mental health program that provides warriors that are struggling with the invisible wounds of war from the trauma they faced while in uniform,” said Linnington.

According to a new survey from Cohen Veterans Network, 67 percent of Americans believe the majority of veterans experience PTSD; 26 percent believe veterans suffering from PTSD are violent/dangerous, and nearly a quarter think PTSD is not treatable.

“The perception is everyone with PTSD is violent,” said USAA Senior Vice President John Bird, a retired Navy vice admiral. “That is not the case.” 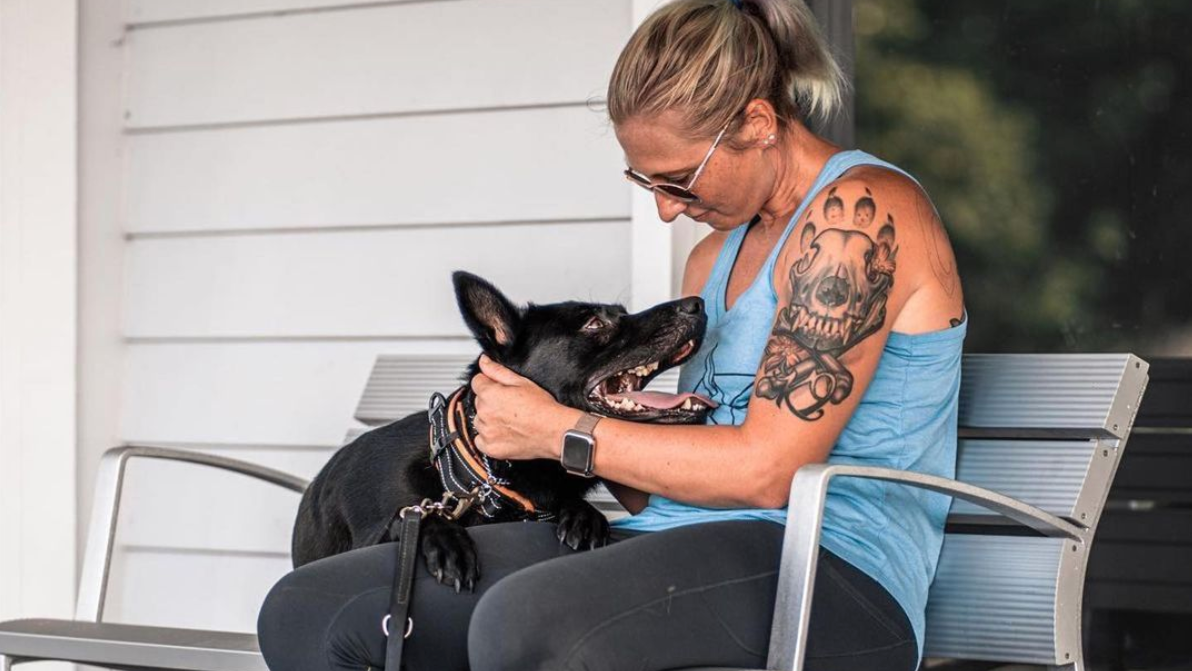 Rescue 22 Foundation trains, donates service dogs to vets, so they don't have to pay

WWP’s survey also found that 29 percent of wounded warriors had difficulty getting mental health care, put off getting care, or did not get the care they need due to barriers such as personal schedule, fear that treatment may bring up painful or traumatic memories, inconsistent treatment, uncomfortable with existing resources, or felt they would be considered weak for seeking treatment.