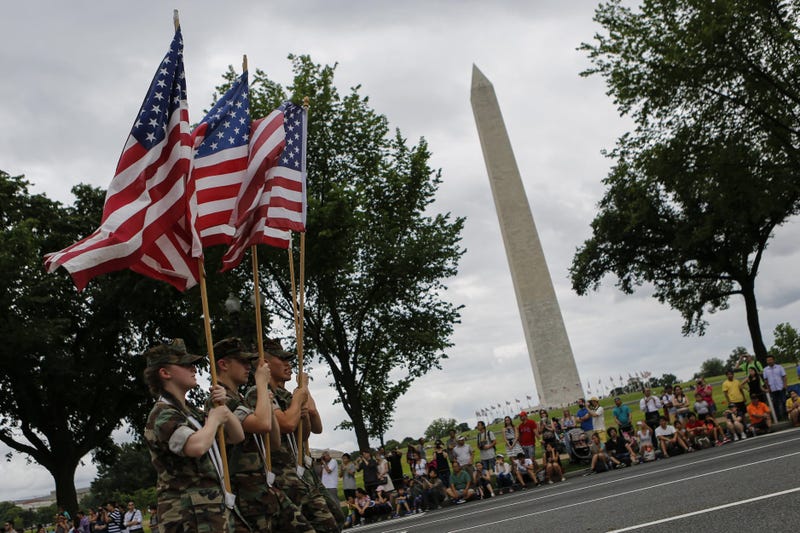 Young Marines gathered in Washington, D.C. for the National Memorial Day Parade, where some were selected to carry the American colors with pride. Photo credit Young Marines Public Affairs Correspondents
By Laine Griffin

Young Marines isn’t just about teaching kids how to be leaders, the program focuses on instilling a healthy lifestyle for kids and teenagers, also.

Young Marines is a national youth program for both boys and girls ages eight through high school, which focuses on leadership, citizenship through community service, self-discipline, and living a healthy drug-free life.

The nonprofit began in 1959 when a group of World War II veterans in Waterbury, CT wanted to put a youth program together for young men in their neighborhood.

A few years later, the program was adopted by Marine Corps League and achieved its nonprofit status in the early 1980s. It had been co-ed since the prior decade, which was around the time when the first class of women were accepted to the National Service Academy’s. 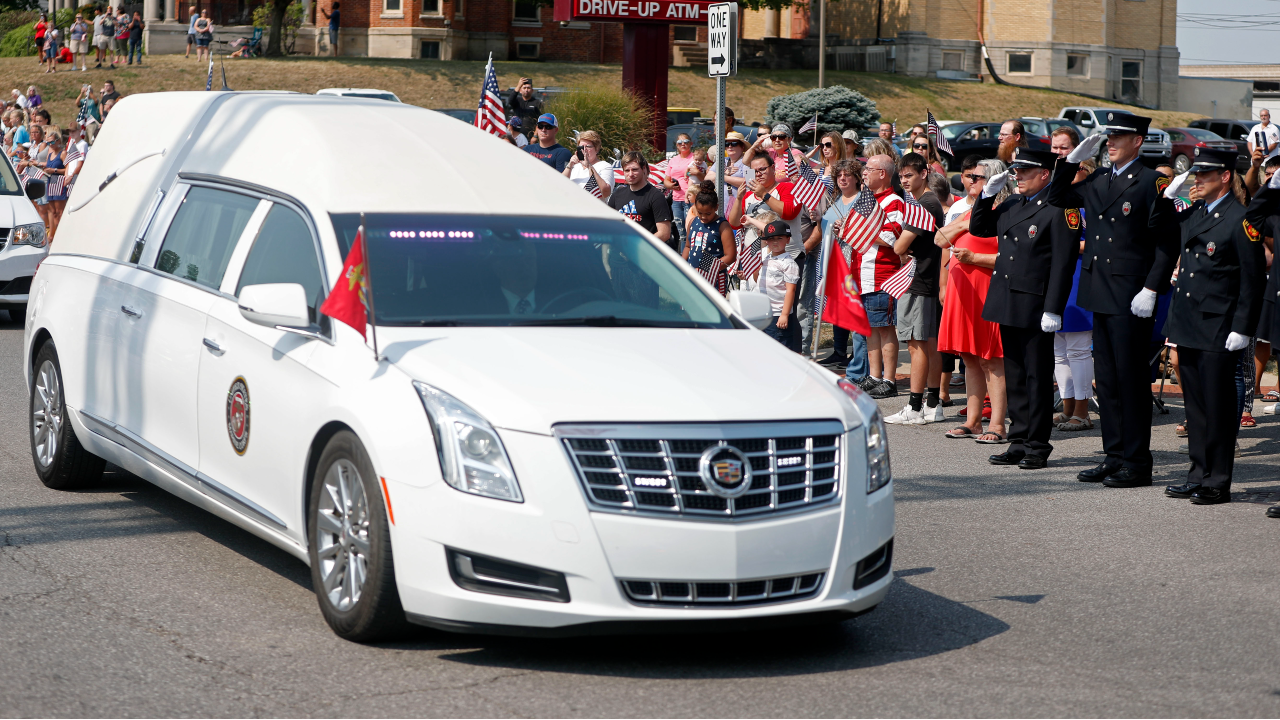 The program that started with just one unit in Connecticut has now grown to 235 units with more than 7,500 youth involved and 2,500 adult volunteers (half being veterans) in 40 states, the District of Columbia, and Japan amongst other countries. Each location is its own unit.

Col. Bill Davis, executive director of Young Marines and a retired Marine colonel, said that last year the nonprofit had 238 units around the country. Currently, the program is 30% female and 70% male.