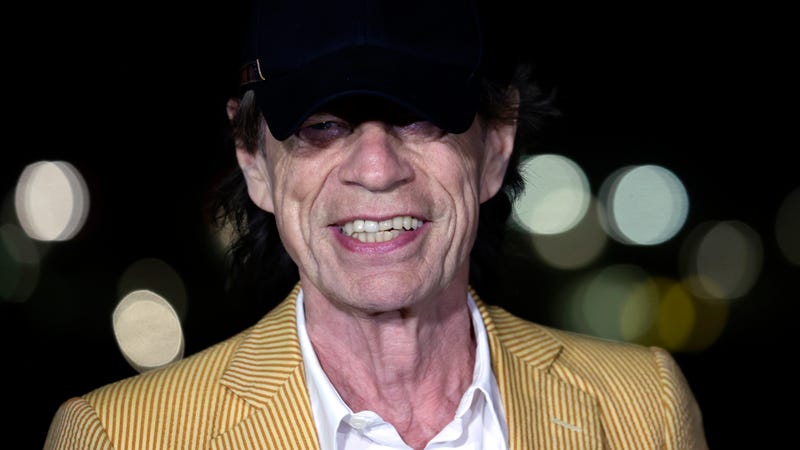 If the current Rolling Stones tour has taught us anything, it’s that Mick Jagger is out here living his best life.

The Stones performed at Nissan Stadium in Nashville over the weekend as USA Today provided an account of the entertaining weekend Jagger had in Music City.

“I had a good time last night," Jagger told the audience.

"I went to Printers Alley and sang 'Honky Tonk Women' in a karaoke bar. I crashed a bachelorette party on a pedal tavern. They loved my Goo Goo Clusters. We all ended up at the Wild Beaver riding a mechanical bull."

The moral of the story? When The Rolling Stones are in town, you never know when or where you may have a Mick Jagger sighting. 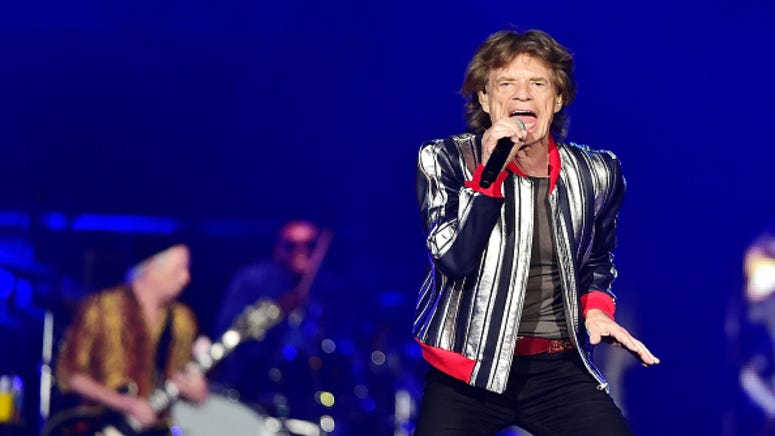 This is hardly the first time the 78-year-old frontman has made headlines for his leisurely activities on tour as just a few weeks ago he was spotted at a bar in North Carolina where no one seemed to notice him.

Jagger shared a photo of himself hanging outside the Thirsty Beaver Saloon in Charlotte where he was casually hanging out and sipping a beer like any other bargoer that evening. Usually a photo of a man drinking a beer at a bar wouldn’t make the news, but that man usually isn’t Mick freaking Jagger.