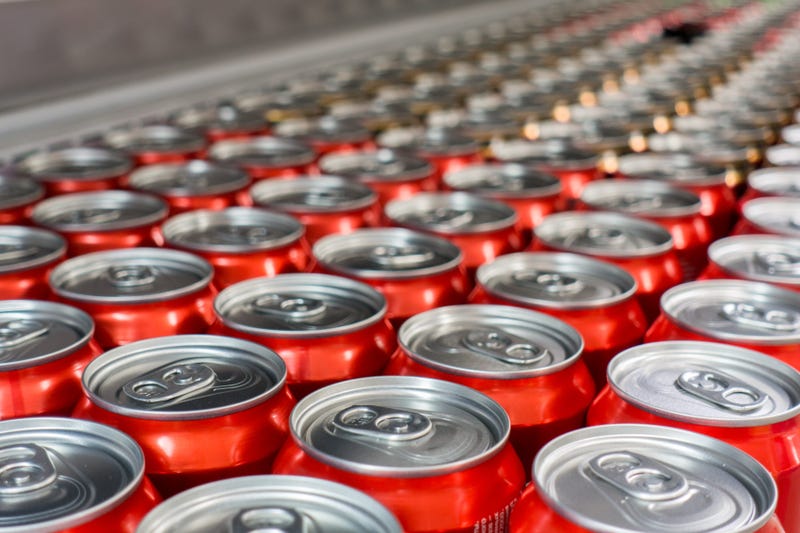 Coca-Cola announced it's releasing coffee-infused sodas in the United States after major success in 25 other countries, PEOPLE reports.

I can't decide if these coffee sodas are going to be delicious or absolutely disgusting. Two of my favorite drinks in the entire world are coffee and Diet Coke. But combining those two flavors makes me gag, to be honest.

PEOPLE says the new Coca-Cola with Coffee will come in 12 oz cans comtaining 69 mg of caffeine (which is almost double the amount of what you'd consume in a can of regular Coke). The flavor is described as the taste of classic Coke with a hint of coffee flavor and it comes in three different varieties: dark, vanilla, and caramel.

Unless you've joined Coca-Cola's Insider Club, you'll have to wait until January 2021 to get Coca-Cola with Coffee.