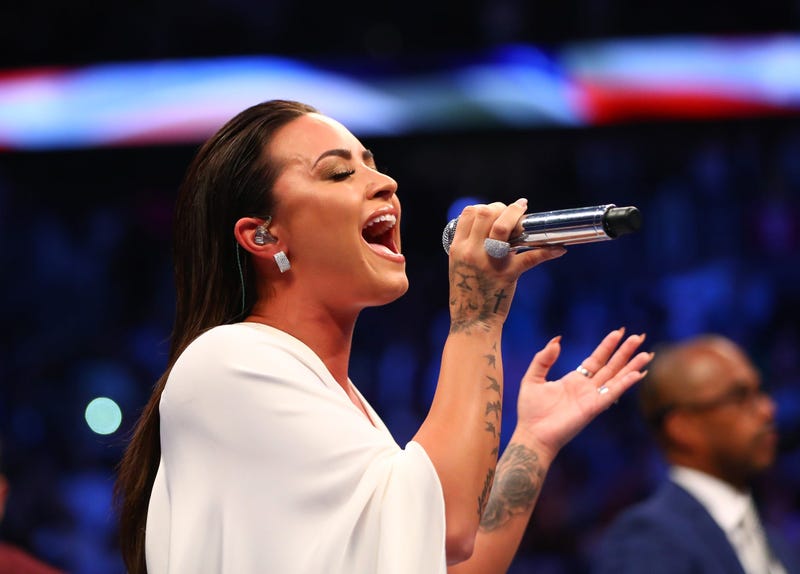 When I initially saw there was a new movie about Eurovision to watch on Netflix, I got REALLY excited. I didn't know anything about Eurovision Song Contest: The Story of Fire Saga, but I had a feeling I was going to love it.

Man, this movie was not at ALL what I expected. LOL.

Here are my quick thoughts on it (no spoilers), which you should know before you dive into it:

I honestly don't know how this movie even ends. I turned it off thirty minutes in, because I thought it was so horrible. Maybe you'll feel differently, but I was NOT into this movie at all. I'm gonna have to watch The Wrong Missy at least five more times to forget about how awful I thought Eurovision Song Contest: The Story of Fire Saga was.

Before you watch Eurovision Song Contest: The Story of Fire Saga, watch the Netflix trailer below.

Here's a clip of what you'll see and hear from Demi Lovato in this movie: