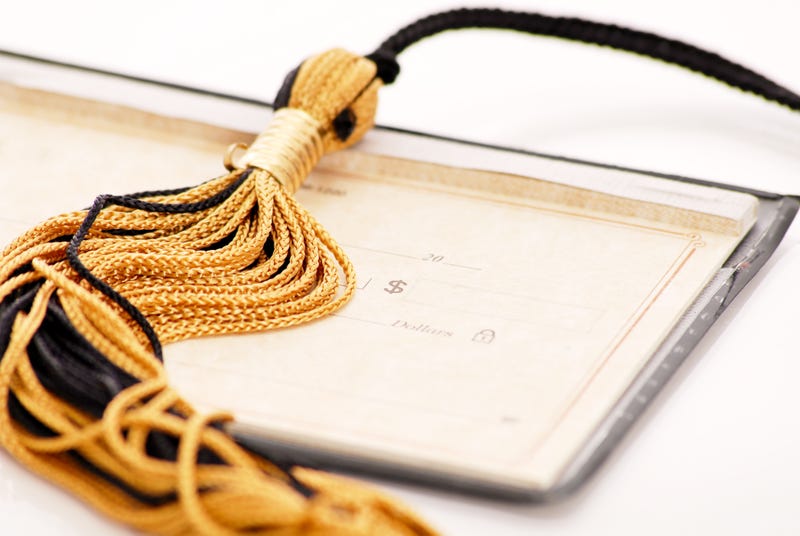 A university is offering tuition-free education to dozens of students after they accidentally told them they'd received full-ride scholarships.

According to The Hill (via Fox 40), Central Michigan University sent an offer to 58 high school students "to increase their award amount to the equivalent of a full-tuition scholarship" after they'd mistakenly been told they received a Centralis Scholar Award.

The mistake apparently occurred when the school's messaging technology was going through a change.

It's not clear exactly how much the students will end up getting, because a school spokesman said students will not receive certain privileges associated with the Centralis Scholar Award. Under that scholarship, students receive $12,750 per year in tuition plus room and board fees for all four years and a $5,000 study away award.