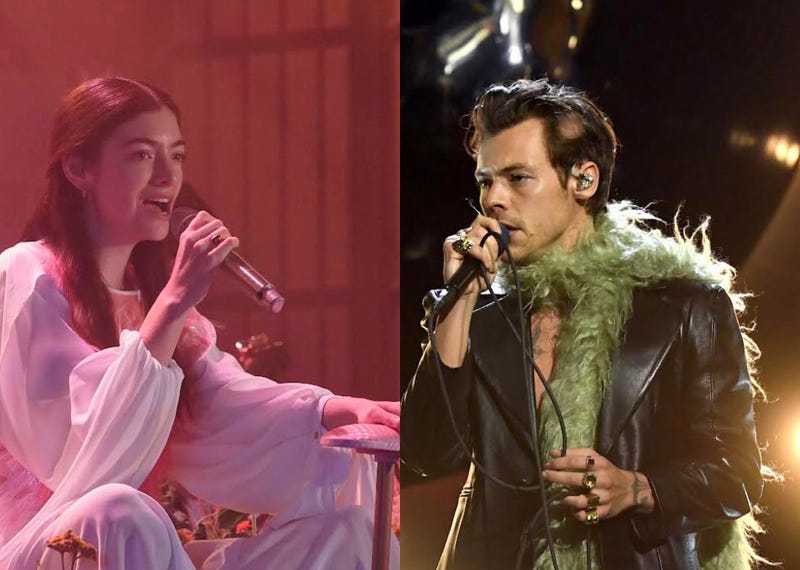 We can confidently say that nobody would be disappointed if a Lorde and Harry Styles collaboration were to come to fruition.

During an episode of Vogue’s 73 Questions series, the “Solar Power” singer dropped a bombshell of a collab idea, plus spilled details about the sound of her forthcoming studio album….all while in the Bronx botanical gardens.

When asked which artist she is “dying to collaborate with,” Lorde coyly answers, “I kinda want to talk to Harry Styles,” leaving Styles lovers and Lorde fans feeling over the moon just with the prospect of a future collab.

Additionally, the Kiwi artist said that she felt most starstruck when meeting Taylor Swift for the first time. And she discussed her favorite concert she’s ever attended, sighting Aracde Fire’s headlining set in 2014 at Coachella as the best she’s ever been to. 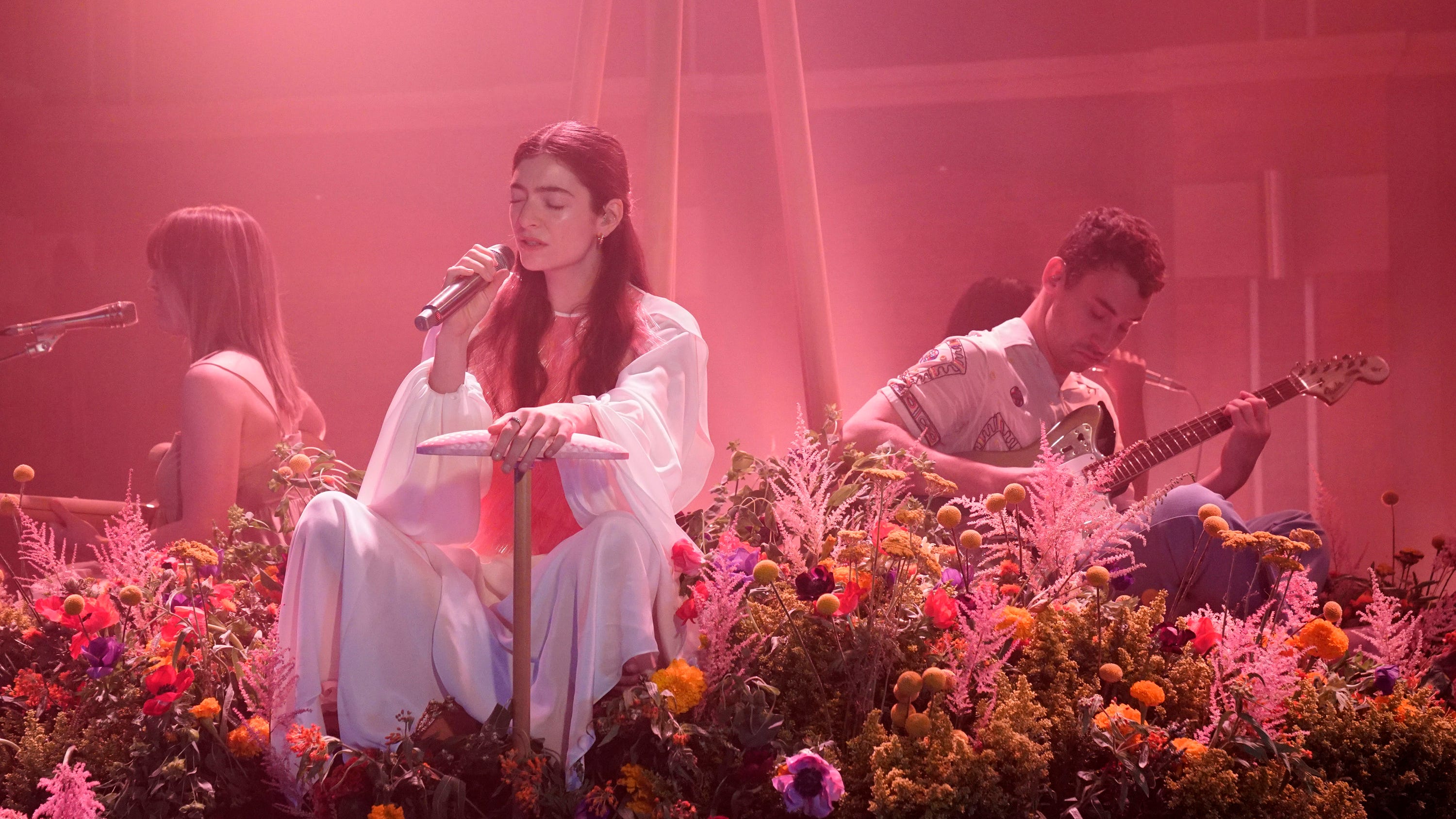 Finally, the “Stoned at the Nail Salon” songstress gave some insight into her upcoming record, Solar Power. The singer summed up the entire album with the word, “reverent,” and told viewers that making the album was a “calm” experience. She also said that her track, “California” is the track she is most excited to dance to once the album drops on August 20.

If you want to s