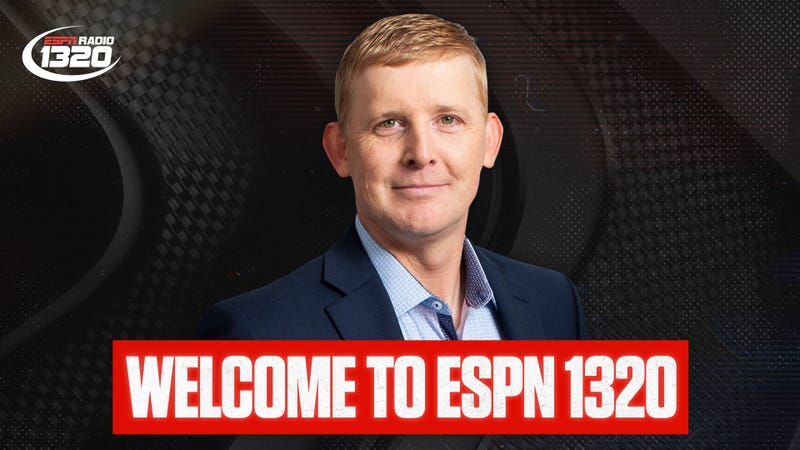 Long-time Kings insider, James Ham, is joining ESPN 1320 as a Kings insider and fill-in co-host. Ham can be heard every Wednesday at 3pm on D-Lo & KC. You can catch his weekly visit on 1320AM, the Audacy App, YouTube, Twitch or Twitter.

James began covering the Sacramento Kings as a full-time beat writer during the 2010 season for ESPN’s TrueHoop Network. Over the last 11 seasons, he’s provided daily coverage of the Kings as a credentialed member of the media for ESPN, NBA.com and NBC Sports Bay Area; where he spent six seasons as the Kings Insider for the network.

From writing to podcasting to work on television, James has provided balanced coverage of the Kings from a variety of platforms for over a decade. He's also had the opportunity to cover the San Francisco 49ers, Golden State Warriors and Oakland Athletics as a member of the media.

A graduate of UC Davis, James’ Northern California roots run deep.
Born in Sacramento and raised in the Foothills, James now resides above Auburn, California with his wife and two sons.