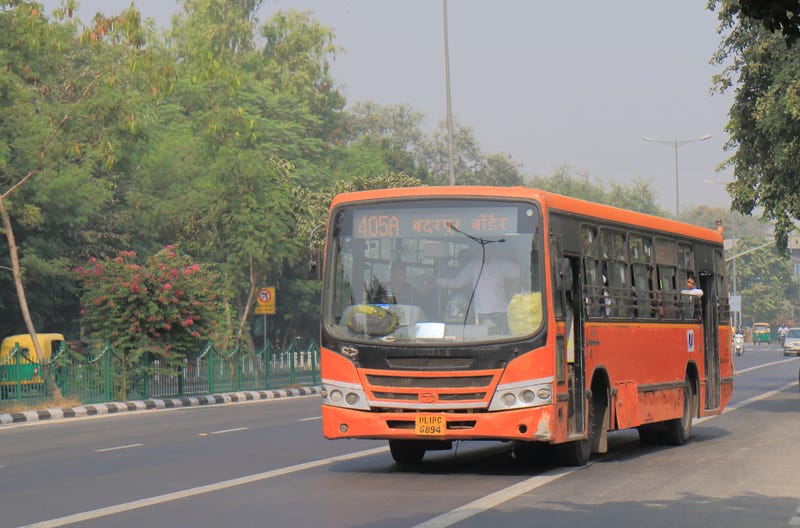 A bus driver in India has been suspended after he let a monkey “drive” a bus during his shift, SBS News reports.

Witnesses say that langur monkey got on the bus with another passenger, and sat on the drivers, known as Mr. Prakash, lap while he drove to the next stop.

No one seemed to be concerned, until video surfaced online and went viral. A spokesperson from the Karnataka State Road Transport Corporation said:

“The safety of passengers cannot be put at risk by allowing a monkey on the steering wheel.”