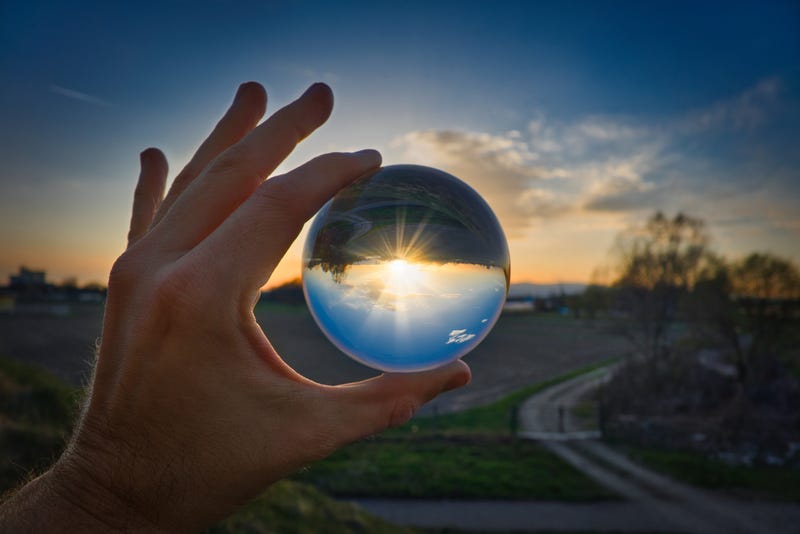 Social media is coming up with all sorts of theories about where a strange, smooth, round object that landed on a tree in Mexico came from, Newsweek reports.

A meteorologist reported on the mysterious orb like object, which made a sound as it fell from the sky, but it did not cause or release any fire.

Several pictures were posted to his social media with the sphere, about the size of a large beach ball, atop a tree.

Some believe it’s chunk of Chinese rocket that crashed into the Indian Ocean over the weekend. Others of course believe it is alien.