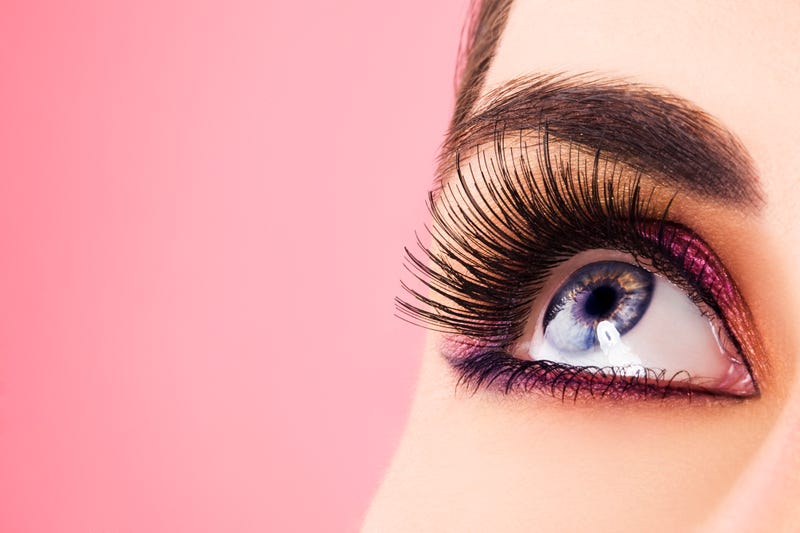 A woman in China was able to beat her own Guinness World Record for longest eyelashes. Her lashes came in at a length of 8 inches, UPI reports.

You Jianxa set the original eyelash record back in June of 2016. At that point in time her lashes were 4.88 inches long, and doctors have no idea why they are able to grow to that length.

"I first realized that my eyelashes were growing in 2015. They continue to grow slowly, becoming longer and longer. I did visit medical professionals to find out why my eyelashes are longer than others people's eyelashes. The doctor couldn't explain this, and he felt it was really amazing," Jianxia said to Guinness World Records.

"I also tried to find scientific reasons such as genes or something else. However, none of my family have long eyelashes like me, so it can't be explained," she added.

The longest lash was located on her upper left eyelid, and came in at 8 inches long.