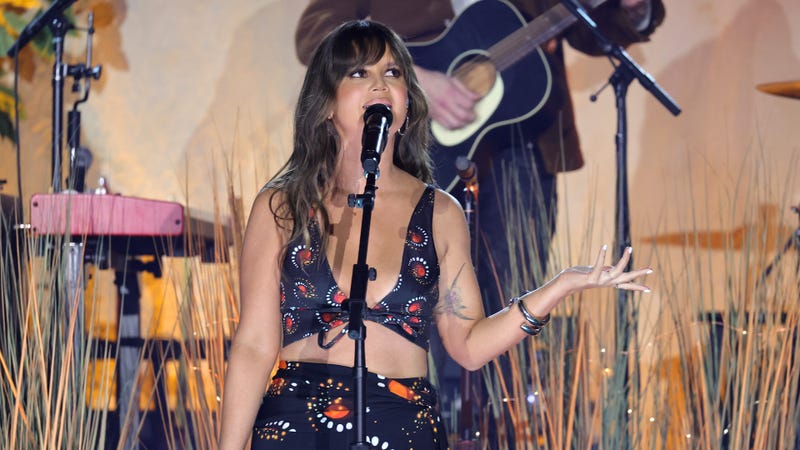 Maren Morris admitted she’s not a red wine person and Kelly Clarkson won’t stand for it!

Listen to Windows Down with Maren Morris Radio, a station created by Maren specifically for Audacy Country fans highlighting all her favorite music

During an episode of Clarkson’s The Kelly Clarkson Show, a tweet posted by Maren in 2018 was surfaced that read, “Guys, I hate to tell you this, but red wine is gross.”

“I came back to you online and was like, #Blashphemy!” Clarkson laughed. “I’d like to change your mind…. I wanna have a chance [to change your mind],” she said before welcoming a crew member to the stage with a large glass of a 2019 Kosta Browne Pinot Noir for Morris to taste.

“I’m trying to like get cooler with reds, but I’m just like a white girl. Will it get me drunk? That’s all I really care about,” she laughed after hearing a lengthy description of the red.

“This is the only kind of red wine I can drink,” Maren said after taking a small sip.  “Because they’re not gritty.”