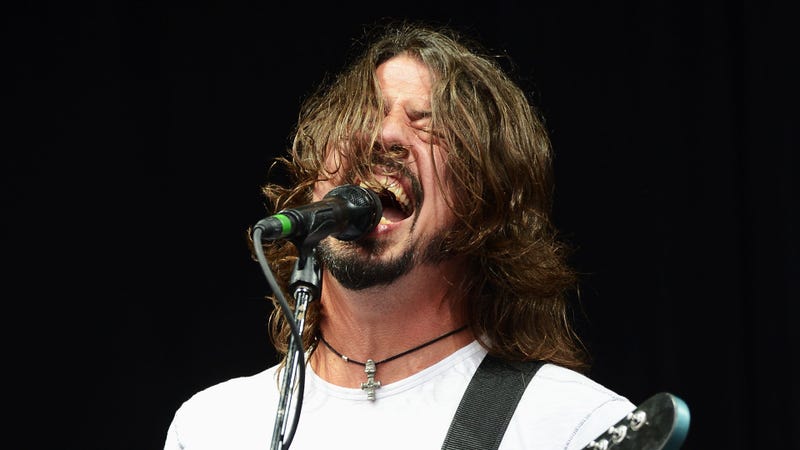 Heads up, horror fans. Dave Grohl and the Foo Fighters have released the first official trailer for the band's full-length feature film, STUDIO 666, set to hit theaters for one day only on February 25.

Listen to your favorite music now on Audacy curated for fans, by fans like Foo Fighters Radio, and more!

Watch the band's new teaser below, plus get tickets and theater information
right now for the only showing, scheduled for February 25, at Studio666movie.com. Be sure to follow along on Facebook, Instagram, and Twitter for extras and additional announcements.

A new press release explains the plot of STUDIO 666 -- directed by BJ McDonnell and starring band members Dave Grohl, Taylor Hawkins, Nate Mendel, Pat Smear, Chris Shiflett, and Rami Jaffee -- based on a story written by the legendary frontman, will show the Foos as they move into an Encino, California mansion "steeped in grisly rock and roll history" to record their much-anticipated tenth album, Medicine At Midnight. Once in the house, Grohl finds himself "grappling with supernatural forces that threaten both the completion of the album and the lives of the band."

“After decades of ridiculous music videos and numerous music documentaries under our collective belts, it was finally time to take it to the next level… A full length feature horror comedy film,” Grohl explained, announcing the project back in November of 2021. “Like most things FOO, 'Studio 666' began with a far-fetched idea that blossomed into something bigger than we ever imagined possible,” said Grohl. 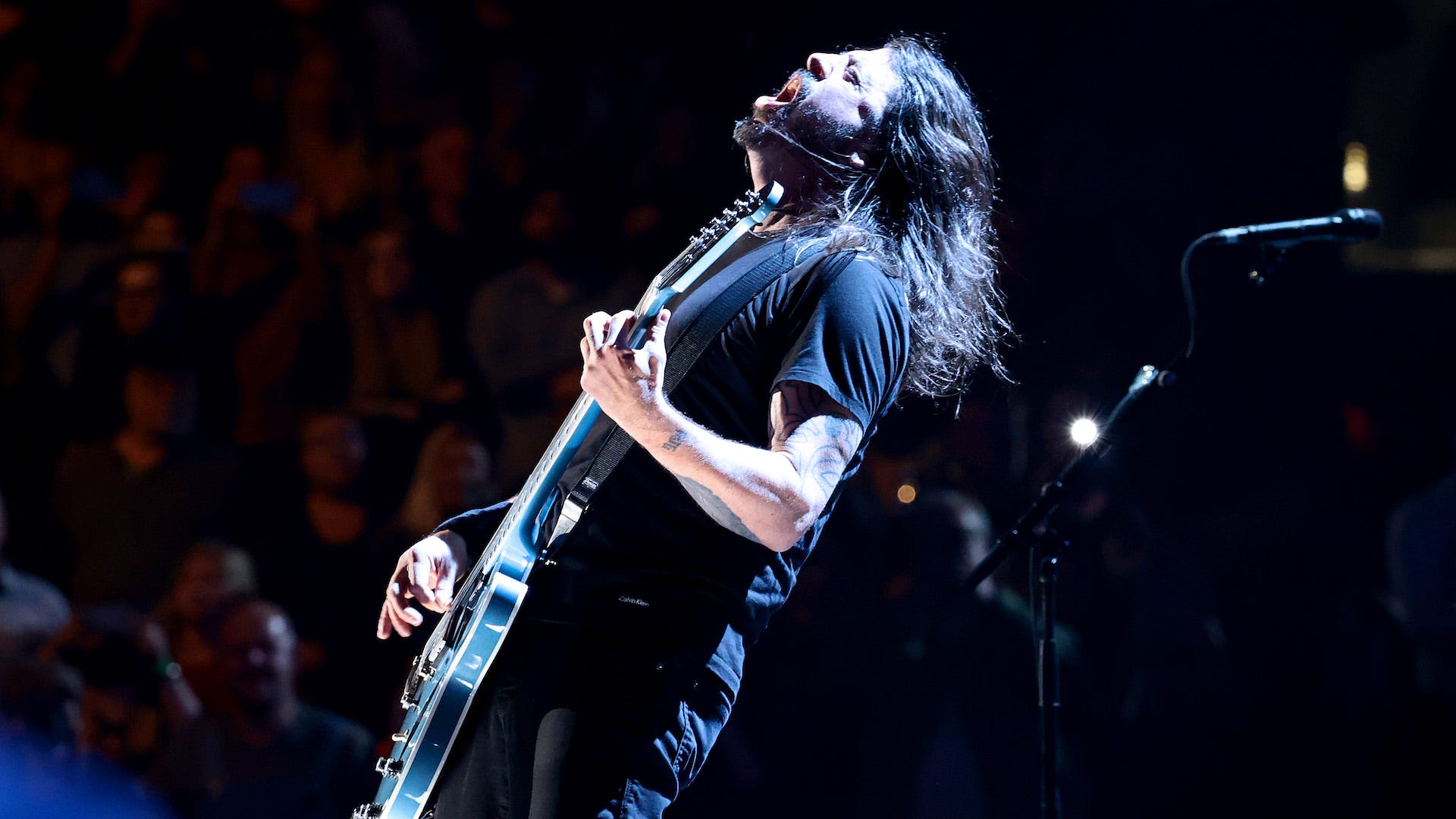 In case you missed it, the newly inducted members of the Rock & Roll Hall of Fame also announced a 17-date, 2022 tour that’s set to begin on May 14th in Burgettstown, PA, wrapping up on August 20th in Los Angeles.

Check out some of Audacy's all-new Rock stations like Foo Fighters Radio, Rockternative, 80s Guitar, Rock N’ Road, Freedom Rock, The Canyon, Arena Rock, Wake Up and Rock, and The Roots of Rock for those who crave the early days.